Home Headlines Exclusive-Naftogaz CEO prepared to step down if it would facilitate debt deal
Our website publishes news, press releases, opinion and advertorials on various financial organizations, products and services which are commissioned from various Companies, Organizations, PR agencies, Bloggers etc. These commissioned articles are commercial in nature. This is not to be considered as financial advice and should be considered only for information purposes. It does not reflect the views or opinion of our website and is not to be considered an endorsement or a recommendation. We cannot guarantee the accuracy or applicability of any information provided with respect to your individual or personal circumstances. Please seek Professional advice from a qualified professional before making any financial decisions. We link to various third-party websites, affiliate sales networks, and to our advertising partners websites. When you view or click on certain links available on our articles, our partners may compensate us for displaying the content to you or make a purchase or fill a form. This will not incur any additional charges to you. To make things simpler for you to identity or distinguish advertised or sponsored articles or links, you may consider all articles or links hosted on our site as a commercial article placement. We will not be responsible for any loss you may suffer as a result of any omission or inaccuracy on the website.
Headlines 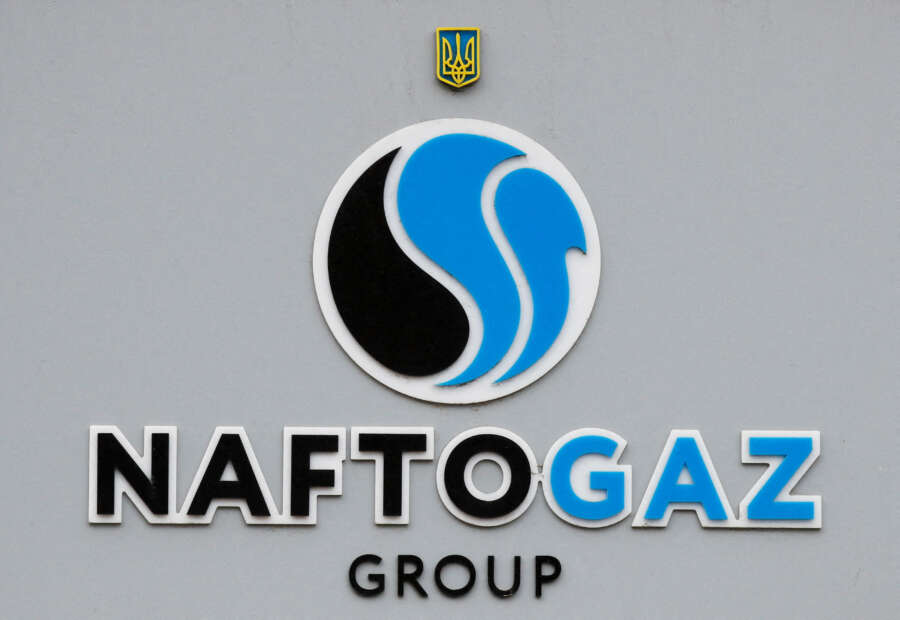 KYIV (Reuters) – The head of state-run Ukranian energy company Naftogaz is ready to step down if it would help the business to restructure its debt in the wake of Russia’s invasion, he told Reuters on Wednesday.

CEO Yuriy Vitrenko’s position came under scrutiny last month after the Ukraine government openly criticised the company’s handling of the debt restructuring request, which appeared ill-coordinated with the government’s own request for a freeze in debt payments several weeks later.

Naftogoz creditors have twice rejected the company’s request to defer debt payments on 2022 bonds for two years in the wake of Russia’s invasion, leaving the energy giant in default.

On Wednesday, the company said its creditors had approved a separate proposal to defer payments for two years on 2024 bonds, while holders of 2026 bonds had rejected such an arrangement.

“Of course, for the good of the country … if it’s about that,” Vitrenko told Reuters when asked if he would step aside if it would help to convince investors to back a freeze in debt payments. “I’m not married to this seat.”

The former investment banker said he realised his job had become “a hot seat” but said he had been in close contact with investors and had not heard “even a hint that a change of the CEO would have any kind of influence” on their decisions.

He said investors understood that Naftogaz’s decision to seek a restructuring was made by the government, not the company, which had hoped to keep paying its debt using a loan from the European Bank for Reconstruction and Development.

He said Kyiv insisted that Naftogaz also seek a two-year freeze in payments because it worried that any move by the state-owned firm to keep servicing its debts could hurt the government’s request for restructuring of almost $20 billion of its own international bonds.

“It was not my decision from the very beginning of the restructuring,” he said, adding that the state had imposed certain “public service obligations” on the company.

Naftogaz, which accounted for almost 17% of Ukraine’s total budget revenue last year, has fallen into default after failing to make a number of interest payments last month.

Vitrenko said it was “not a smart thing … to stay in default indefinitely” and the company was discussing options with the government given the crucial role it played in the Ukrainian economy and as the key supplier of gas needed for heating.

The company said on Aug. 17 that its 2022 bondholders had rejected a sweetened proposal to suspend its debt payments for two years, a decision Vitrenko attributed to those bonds trading for significantly more than those coming due in 2024.

Vitrenko said getting approval from 2022 bondholders for the debt freeze would be “a hard sell” and it was necessary to explain that the government needed the funds due to the war.

Some financial sweeteners would be needed as part of a package to convince creditors to approve the restructuring, adding that a sovereign debt guarantee alone would not suffice.