10 inspirational women in the semiconductor industry 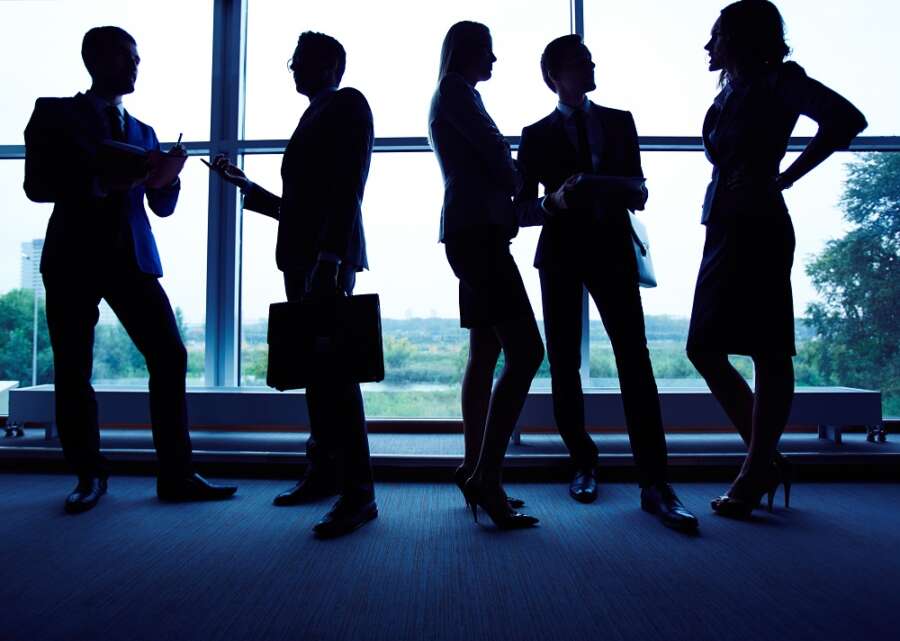 At MRL, we like to keep our ear to the ground in the niche’s we operate in. When the company was founded, our first focus surrounded semiconductor recruitment, and to this day, the semiconductor sector stays exceptionally close to our hearts.

We often advise candidates we speak with to follow people in the industry who inspire them. Keep track of what they are up to and draw on them for inspiration when planning their own career goals.

With that in mind, here are some extraordinary leaders within the semiconductor industry you should definitely know about:

Dr Lisa Su certainly deserves her current success; not seven years ago (2014), she was accountable for streamlining the company’s business sales, units, global operations and infrastructure enablement teams into one market-facing team. A team that was then responsible for planning and rolling out product strategy.

She has held some impressive positions, but what struck us the most was that she spent thirteen years at IBM, where she held numerous roles, from engineering to business leadership. That’s an impressive commitment.

She has written and published over 40 technical articles, is a fellow of the Institute of Electronics and Electrical Engineers, was elected at the National Academy of Engineering and owns the Global Semiconductor Association’s Dr. Morris Chang Exemplary Leadership Award and loads more. What an inspiration.

Working across the power, automotive and Internet of Things sectors, Lalitha Suryanarayana is involved in strategic programs relating to wireless connectivity, data services, software, and ecosystems.

Her previous job roles include Senior Director at Qualcomm Technologies and Corporate Strategy Director at AT&T.

She has published a technical book and other publications, has issued 48 patents and been recognised for her contributions to the industry standardisation of mobile and device-independent web technologies.

She has also held another CIO position at AIG, where her focus was on corporate functions. As part of this position, she developed and implemented strategies surrounding IT applications, processes and platforms assisting with the company’s global operations. This included involvement in legal and compliance, digital marketing, business services and human resources.

Karuna Annavajjala has an impressive educational background, with an MBA, an MS in Computer Science, a bachelor’s degree in Engineering, and a certificate in executive leadership.

She is also actively involved in local and international not-for-profit organisations surrounding educating girls about STEM.

Responsible for business growth, Ritu Favre plays an important role in defining the services, products and capabilities necessary for the requirements of NI customers.

She has been on the Cohu Board of Directors and held previous positions with Motorola, Synaptics, NEXT Biometrics and Freescale Semiconductor. Ritu Favre also holds a bachelors and masters degree in Electrical Engineering.

Simultaneously, she oversees the new building currently being constructed at the company’s headquarters in Santa Clara.

She has been with other companies for ten years and eleven years, showing her commitment to the brands she works with. She also has a BS degree in electrical engineering and a BS degree in biology.

In addition to corporate vice president, Rani Borkar also holds a membership to Azure’s Senior Leadership Team. She works at the core of building the cloud computing platform for Microsoft.

She has responsibility for everything from silicon to supply chain and has been heavily involved in growing Azure to the industry-leading cloud computing platform it is today, serving over 95% of the Fortune 500

She is well known as a pioneering hardware engineer, product visionary, technology executive and trusted leader. Throughout her career, which spans decades, she has always been passionate about empowering customers to achieve more.

You may have seen Rani Borkar as the keynote speaker at industry-leading engineering leadership conferences and events aimed at empowering women in tech. She also holds a place as a member of the board of the GSA (Global Semiconductor Alliance).

Jie Xue leads a global supply chain team that anticipates, develops and executes tech innovations to ensure every customer has a fantastic experience.

Jie Xue has 15 patents, has published over 90 technical papers, and has held the position of keynote speaker at multiple international conferences.

Weili Dai is known as one of the most successful female entrepreneurs throughout the world. She is the one and only female co-founder of a global semiconductor company, which was launched in 1995. She was also the first female commencement speaker for the 2012 graduation ceremony at the University of California.

She has been heavily involved in expanding access to tech within the developing world and has operated as an ambassador of opportunity between China and the US, with a particular focus on green technology and education.

In addition to being an advocate for better use of tech to improve the human condition, she has also been associated with one of the “150 Women Shake the World” by Newsweek, has been profiled for the “Leading the Female Tech Charge”, “Leading Women Principles Fair and Care” and more by CNN International…the list goes on and on.

Dr Ann B. Kelleher – SVP and General Manager of Manufacturing and Operations at Intel Corporation

Intel has employed her since 1996, where she has held multiple positions, including process engineer, factory manager and many more.

Dr Ann B. Kelleher also has a bachelors and masters degree as well as a Ph. D. in electrical engineering.

Maryan Rofougaran is the co-founder, CEO, COO and board member of Movandi Corporation, which was launched in 2016. Two years later, the company earned the “Start-up to Watch” title by the Global Semiconductor Alliance.

Movandi isn’t the only company she has co-founded. Innovent Systems, one of the first to commercialise RF CMOS and full SOC integration for wireless comms at short range, was acquired by Broadcom. At Broadcom, she led several hundred engineers worldwide, who developed and shipped over 1 ½ billion radio chips every year.

She started the company from scratch and was involved in the design and development of products, the marketing strategy and more until the company was acquired in 2000.