8 rules for managing a crisis 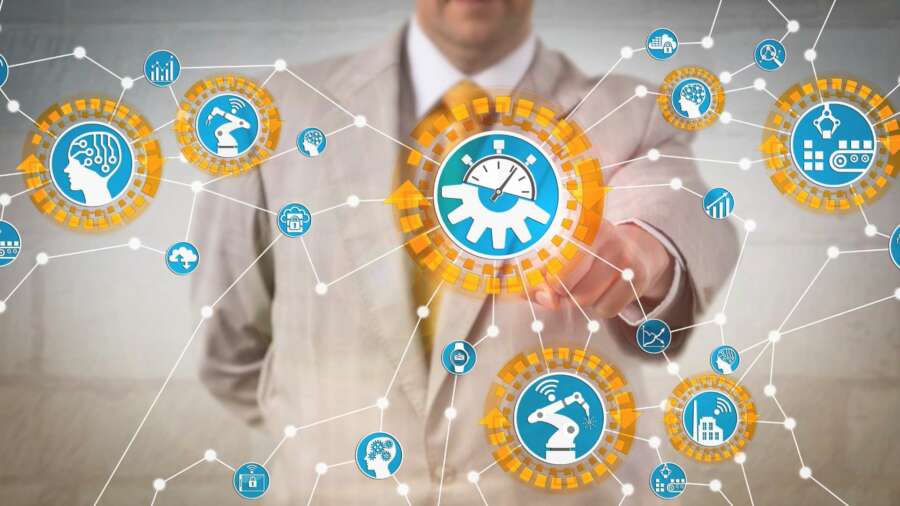 By Jo Sutherland is managing director of Magenta Associates, a business-to-business PR and communications firm

From the government’s confuddled COVID comms to the #BoycottWetherspoons campaign following the announcement its 43,000 staff would not be paid at all until the government furlough scheme began (which could have left them out of pocket for almost two months), scandal sells news. This is why there is a whole sector within the PR and communications industry devoted specifically to managing a client crisis.

Crisis communications doesn’t just apply to headline-grabbing controversies. In business, a seemingly low-key issue, if left unchecked, can boil over into full blown crisis that damages the standing of the organisation. For example, a facility management services supplier took over a new contract and along with the staff, inherited an ongoing industrial dispute. This resulted in them not only being embroiled in a costly strike but being dragged through the mud as an unfair employer.

In another scenario, a maintenance company was criticised roundly in the press when it was discovered that every time it changed a set of lightbulbs within a large public sector building this cost the taxpayer thousands of pounds. The fault lay in the original design of the lighting, not the M&E contractor, but they still received the criticism.

A potential crisis might include any media enquiry however apparently innocent; an accident or dangerous occurrence as defined within the Reporting of Injuries Diseases and Dangerous Occurrences Regulations (Riddor); an incident which involves the emergency services, particularly the police; a threat by customer or employee to contact the press; a terrorism threat or bomb scare; a staff dispute with management; or discovered bad behaviour of company representatives. Any of these issues can result in a storm of negative publicity, which must be managed carefully to avoid it blowing up into a major crisis.

In a world where a good reputation is a fundamental ingredient to attracting and retaining business, the mishandling of crises can drastically impact on the bottom line. And so here are Magenta’s 8 rules for managing a crisis:

Planning to manage a crisis is crucial. Check to see if you have a crisis management policy in place. If you do, does it need updating? If you don’t, start to put one together. It should establish what constitutes a crisis for your organisation. Do you regularly face strike action, for example? Or do you have a large number of employment tribunals or court cases? What are the realistic incidents your organisation might face? Establish what you would need to do in any of these situations and record the necessary steps. It’s also important to establish what not to do – for example, allow just anyone to speak to the press in the event of an incident.

Once you’ve drafted this document, ensure everyone in the organisation is aware it exists right from the receptionist (who is often the first person to be aware of an incident when a journalist calls in to ask questions or turns up at the office) to operational staff to senior management. They don’t need to see the whole document, but the steps they need to take – and not take – should be communicated to them.

Don’t let the crisis management policy gather dust in a drawer. Things will inevitably change within your organisation so ensure you review the policy annually or following a crisis.

As part of the crisis management policy, you should put together a team of people to be called upon in the event of a crisis. This is usually the senior leadership team and a couple of comms experts (whether internal or external). They should have experience of managing crises, have the ability to stay cool under pressure, good knowledge of the organisation and its operations, and the ability to make swift decisions.

Anyone from this team could find themselves speaking to the media, so it’s essential that they are all media trained. This doesn’t have to be a lengthy, expensive affair and the investment will certainly pay dividends if you find yourself in the eye of a storm. Well prepared spokespeople can help to defuse a crisis rather than stoke it.

Specimen statements reacting to the typical crises your organisation faces should be prepared well in advance of a crisis hitting.  You can then adapt them for that specific circumstance. Keep them simple and factual. Not too brief, not too long. Don’t speculate about the cause of the crisis. Be honest. Be human. And say what you’re doing as an organisation to investigate the incident and make sure it doesn’t happen again. But don’t be emotional, accept responsibility without the facts or imply blame.

When something bad does happen, acknowledge it. Don’t try to hide. Be open, responsive, calm and collected. Field calls if needs be and send holder emails until you’re ready to comment. Make sure that if the crisis is in any way linked to a customer or client, your comms team is in touch with their team so the messages are not contradictory.

The CEO should be seen as the principal communicator, and be the person to make statements and be the company’s representative for the duration of the incident. It demonstrates that your organisation is taking the incident seriously and not hiding behind consultants, comms people or in some other way trying to dodge the issue. Think about how powerful it is when Richard Branson, who’s known to be very good at managing crises, turns up to the scene of any incident and takes personal control – and the message it sends when the CEO doesn’t do that, even if he or she is busy behind the scenes.

Rule 6: Don’t blame the media for your problems.

The media can be your best friend or your worst enemy during a crisis. Initially, the media is often either neutral or sympathetic to an organisation under pressure. But that can quickly change if they believe your business is trying to hide information or being in some way disingenuous. When organisations get into trouble, they sometimes try to blame the press. This is a big mistake. You need the media on your side as much as possible – or at least not against you.

During a crisis, it is important to monitor what the media – and social media – is saying about the situation and your organisation. You can then adapt your own response accordingly.

When a crisis is over, analyse how your organisation handled it. Were there things that went well? Or things that were a disaster? Learn from your mistakes and update your policy and procedures accordingly. And make sure you regularly test your crisis response. Many large organisations will run crisis scenario training to test their organisation’s resilience.

Delivering a more human approach to customer service in 2021