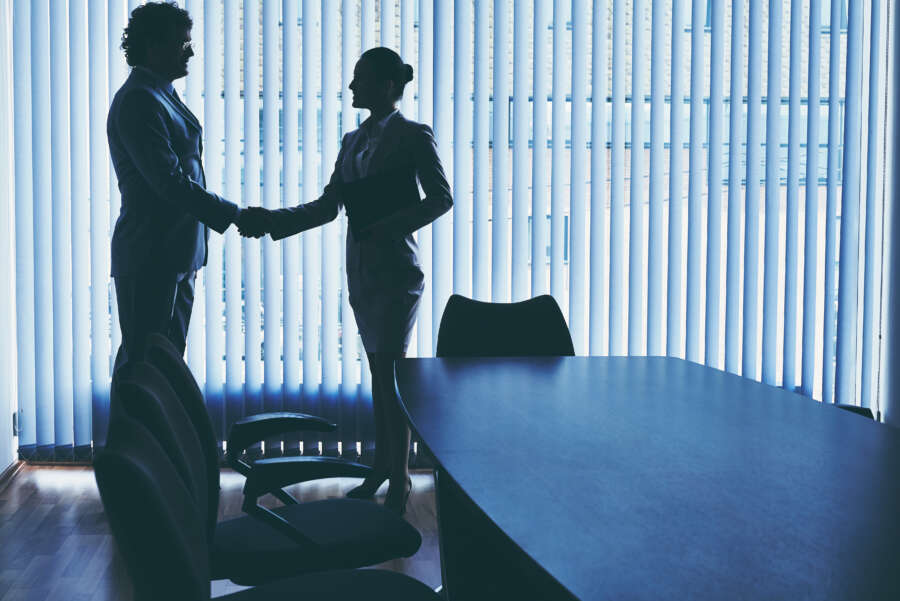 AAT (Association of Accounting Technicians) has announced today that its Chief Executive, Mark Farrar, will be stepping down after seven years in the role as he retires from full-time employment to pursue other interests.

Over his tenure, Mark has led significant changes in AAT’s journey, ensuring the organisation stays relevant to its members, students and the wider accountancy profession during times of major change, including the early impact of the Covid-19 pandemic, and the evolution of the accounting technicians’ role in the face of rapidly evolving technology.

Mark continued to raise the profile of accounting technicians internationally through AAT’s involvement in IFAC (International Federation of Accountants), and was instrumental in developing new governance structures within the organisation.

He has been a passionate champion for issues such as gender equality and pay, increasing the representation of women at senior levels within the organisation. AAT was the first accountancy body to sign up to the Women in Finance Charter, and has been a signatory of the Prompt Payment Code since 2016. Mark also supported the credibility and value of accountancy apprenticeships through pushing for new standards, including lobbying on the apprenticeship levy.

“Mark has made a hugely valuable contribution during his time in post and AAT has moved forward significantly under his leadership.  I and my fellow Council members are sorry to see Mark leave and we will undertake a thorough recruitment exercise to find a suitable replacement for him.”

“AAT is about to embark on the next phase of its journey with planned changes to our products and systems, as well as new ways of working in the coming years. We have successfully dealt with the early challenges of the Covid-19 pandemic and there is significant cause for increased optimism in the coming months. Now seems a good point for a change in leadership to carry things forward. It has been great to have been part of AAT for many years and, as I’m not going anywhere until the summer, there’s plenty to be getting on with in the meantime.”

Mark will be leaving AAT in the summer.