Home Headlines Ahold turns to solar panels, lowers thermostats to save energy
Our website publishes news, press releases, opinion and advertorials on various financial organizations, products and services which are commissioned from various Companies, Organizations, PR agencies, Bloggers etc. These commissioned articles are commercial in nature. This is not to be considered as financial advice and should be considered only for information purposes. It does not reflect the views or opinion of our website and is not to be considered an endorsement or a recommendation. We cannot guarantee the accuracy or applicability of any information provided with respect to your individual or personal circumstances. Please seek Professional advice from a qualified professional before making any financial decisions. We link to various third-party websites, affiliate sales networks, and to our advertising partners websites. When you view or click on certain links available on our articles, our partners may compensate us for displaying the content to you or make a purchase or fill a form. This will not incur any additional charges to you. To make things simpler for you to identity or distinguish advertised or sponsored articles or links, you may consider all articles or links hosted on our site as a commercial article placement. We will not be responsible for any loss you may suffer as a result of any omission or inaccuracy on the website.
Headlines

Ahold turns to solar panels, lowers thermostats to save energy 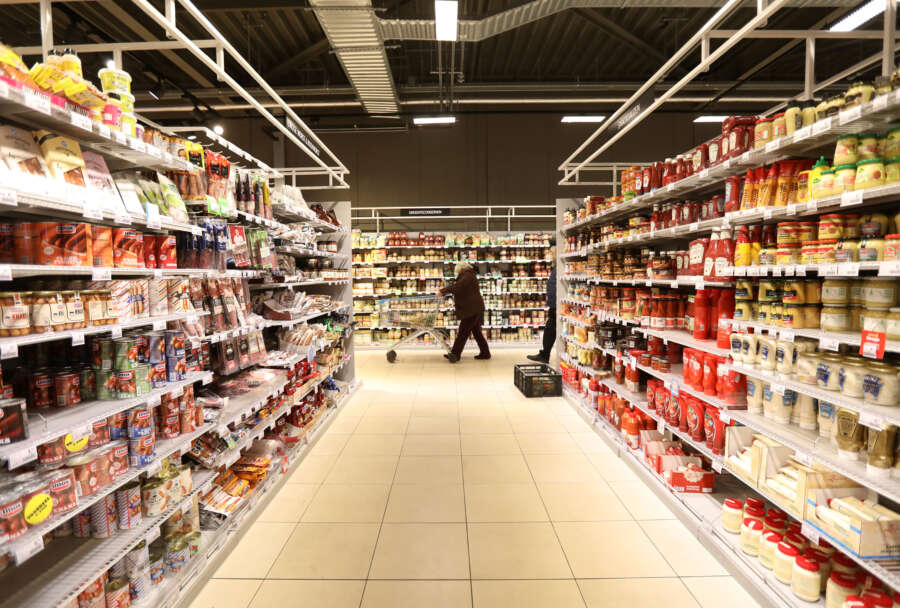 By Richa Naidu and Toby Sterling

Energy bosses and government officials throughout Europe have urged people and businesses to reduce power use and put in place contingency plans so they are less reliant on gas imports if there are shortages linked to the war in Ukraine.

Ahold – the owner of more than 20 retail brands including Albert Heijn in the Netherlands and Stop & Shop in the United States – is among those cutting its energy use, as gas prices are expected by some to remain high for years.

Companies are also under pressure from consumers and investors to use more renewable energy and waste less to meet environmental goals.

“We want to show consumers this is something we’re being proactive on. On the other hand, it really does save money for us that we’re able to then translate back into savings for the customer,” Ahold’s finance chief Natalie Knight told Reuters.

Knight said Ahold had installed a “huge number of solar panels” across its stores.

One particular Albert Heijn distribution centre, for instance, has “close to 5,500 solar panels on the top and that means we’re being able to just in that one location get enough energy for (the equivalent of) 900 Dutch households,” she said.

Retailers SPAR Austria and Carrefour have also said they are reducing energy consumption.

“In Delhaize Belgium we’ve done things also with the lighting in the parking lots and making sure the temperature is more at 19 degrees than the traditional 21 degrees,” said Knight. “If you look at other stores, we’re doing things with the technologies, the LED lighting.”