Home Headlines Britain’s Next buys failed furniture retailer Made.com, 400 jobs axed
Our website publishes news, press releases, opinion and advertorials on various financial organizations, products and services which are commissioned from various Companies, Organizations, PR agencies, Bloggers etc. These commissioned articles are commercial in nature. This is not to be considered as financial advice and should be considered only for information purposes. It does not reflect the views or opinion of our website and is not to be considered an endorsement or a recommendation. We cannot guarantee the accuracy or applicability of any information provided with respect to your individual or personal circumstances. Please seek Professional advice from a qualified professional before making any financial decisions. We link to various third-party websites, affiliate sales networks, and to our advertising partners websites. When you view or click on certain links available on our articles, our partners may compensate us for displaying the content to you or make a purchase or fill a form. This will not incur any additional charges to you. To make things simpler for you to identity or distinguish advertised or sponsored articles or links, you may consider all articles or links hosted on our site as a commercial article placement. We will not be responsible for any loss you may suffer as a result of any omission or inaccuracy on the website.
Headlines 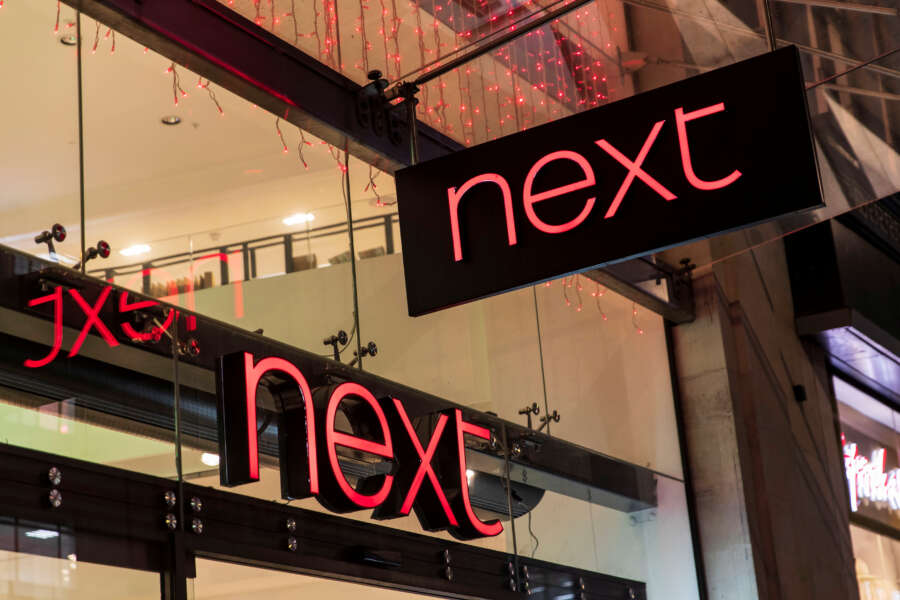 LONDON (Reuters) -British fashion retailer Next will buy the Made.com brand for 3.4 million pounds ($3.8 million) after the online furniture seller collapsed into administration, resulting in about 400 job losses.

Made.com hit the buffers on Wednesday, running out of cash as a weaker economy deterred Britons from buying new furniture. Retail giant Next bought its brand, website and intellectual property from administrators PwC.

PwC said in a statement the deal did not include staff and so there would be about 400 redundancies.

Made.com had a nearly 18-month run as a public company, selling sleek furniture online, backed by a large advertising budget. It performed strongly during the COVID-19 pandemic as shoppers, stuck at home, spent freely on sofas, coffee tables and lamps.

But the group ran into trouble, and out of cash, as supply chain disruptions hit its operations before Britain’s economic downturn started to weigh on consumer spending, leaving it holding too much stock.

The appointment of administrators made it one of the highest profile British retailers to fail this year, in what is likely to be a testing time for the sector as consumers face one of the toughest financial squeezes on record.

The number of company insolvencies in England and Wales hit its highest level in the April-June period in nearly 13 years as surging energy prices took their toll on business, data showed last month.

PwC has taken control of Made.com’s remaining assets including payments made to creditors. PwC said 4,500 customer orders already in the UK and Europe would be fulfilled, but many others would not.

“The company is a casualty of the headwinds being faced by all retailers, but more heavily by those selling big-ticket products,” PwC joint administrator Zelf Hussain said in a statement.

Next, which trades from over 500 stores and online, has been picking up stakes in or acquiring smaller retailers in recent years including brands such as Victoria’s Secret UK and Reiss.

Ahold turns to solar panels, lowers thermostats to save energy