Home Technology AI-driven platform identifies and remediates biases in data to help financial and fintech organisations
Our website publishes news, press releases, opinion and advertorials on various financial organizations, products and services which are commissioned from various Companies, Organizations, PR agencies, Bloggers etc. These commissioned articles are commercial in nature. This is not to be considered as financial advice and should be considered only for information purposes. It does not reflect the views or opinion of our website and is not to be considered an endorsement or a recommendation. We cannot guarantee the accuracy or applicability of any information provided with respect to your individual or personal circumstances. Please seek Professional advice from a qualified professional before making any financial decisions. We link to various third-party websites, affiliate sales networks, and to our advertising partners websites. When you view or click on certain links available on our articles, our partners may compensate us for displaying the content to you or make a purchase or fill a form. This will not incur any additional charges to you. To make things simpler for you to identity or distinguish advertised or sponsored articles or links, you may consider all articles or links hosted on our site as a commercial article placement. We will not be responsible for any loss you may suffer as a result of any omission or inaccuracy on the website.
Technology 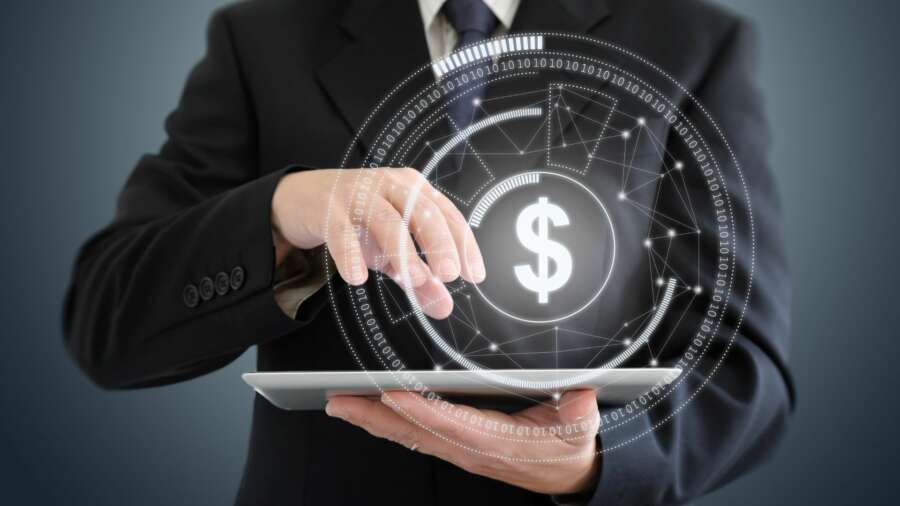 11th November 2020: The first publicly available solution to accurately detect and remove biases in data launches today. Synthesized is releasing the Community Edition of its data platform for Bias Mitigation. Released as a freemium version, the offering incorporates AI research and cutting-edge techniques to enable financial organisations to quickly identify potential biases within their data and immediately start to remediate these flaws.

The platform was designed by the London-based firm to understand a wide array of regulatory and legal definitions regarding contextual bias. It can automatically identify bias across data attributes like gender, age, race, religion, sexual orientation, and more.

Synthesized is making the capability available immediately, requiring no coding or deep technical expertise to get started. Financial users simply upload a structured data file, like a spreadsheet, to kick off the analysis process. The inherent simplicity of the platform allows for the solution to span industries. The data platform could be used in finance to create fairer credit ratings.

Dr Nicolai Baldin, CEO and founder of Synthesized said, “The reputational risk of all organisations is under threat due to biased data and we’ve seen this will no longer be tolerated at any level. It’s a burning priority now and must be dealt with as a matter of urgency, both from a legal and ethical standpoint. Synthesized’s Community Edition for Bias Mitigation is one of the first offerings specifically created to understand, investigate, and root out bias in data. We designed the platform to be very accessible, easy-to-use and highly scalable, as finance organisations have data stored across a huge range of databases and data silos.”

Beyond this deep analysis and bias detection, the platform also offers another extremely powerful feature: to automatically remove the biases present in an entire dataset in a process called rebalancing.

While there are a number of existing, limited techniques to rebalance biased data, Synthesized has developed a proprietary algorithm within its platform that is quicker and more accurate. The AI-driven platform has the ability to make randomised changes, at scale, to an original, biased dataset to construct a new, entirely synthetic dataset. With the generation of synthetic data, Synthesized’s platform gives its users the ability to equally distribute all attributes within a dataset to remove bias and rebalance the dataset completely. Users can also manually change singular data attributes within a dataset, such as gender, providing granular control of the rebalancing process.

Community Edition for Bias Mitigation – How It Works

The Community Edition is one part of Synthesized’s data platform. The complete platform uses AI to automate all stages of data provisioning; the process of making data available in an orderly and secure way. This level of automation enables organisations to generate synthesized datasets, allowing them to better test data for new products and tools, validate mathematical models, or train machine learning models.

The company was founded in 2017 by Dr Nicolai Baldin during his transition from academia to working with public bodies in the UK. While pursuing his PhD in Statistics and Machine Learning at the University of Cambridge, he identified the significant gap in the advancements made by the scientific community and those made by major organisations, and created a platform to bridge this gap.

The new innovation caps off a year of sustained growth for the company. Just two weeks before the UK went into lockdown in March 2020, Synthesized closed a seed funding round of £2.2 million. More recently it collaborated with the Financial Conduct Authority (FCA) to launch a collection of synthetic fraud datasets for secure third-party collaboration in the Digital Sandbox Pilot, jointly launched by the FCA and City of London Corporation.