Home News Almost 40% of women experience imposter syndrome when offered a promotion
Our website publishes news, press releases, opinion and advertorials on various financial organizations, products and services which are commissioned from various Companies, Organizations, PR agencies, Bloggers etc. These commissioned articles are commercial in nature. This is not to be considered as financial advice and should be considered only for information purposes. It does not reflect the views or opinion of our website and is not to be considered an endorsement or a recommendation. We cannot guarantee the accuracy or applicability of any information provided with respect to your individual or personal circumstances. Please seek Professional advice from a qualified professional before making any financial decisions. We link to various third-party websites, affiliate sales networks, and to our advertising partners websites. When you view or click on certain links available on our articles, our partners may compensate us for displaying the content to you or make a purchase or fill a form. This will not incur any additional charges to you. To make things simpler for you to identity or distinguish advertised or sponsored articles or links, you may consider all articles or links hosted on our site as a commercial article placement. We will not be responsible for any loss you may suffer as a result of any omission or inaccuracy on the website.
News

Almost 40% of women experience imposter syndrome when offered a promotion 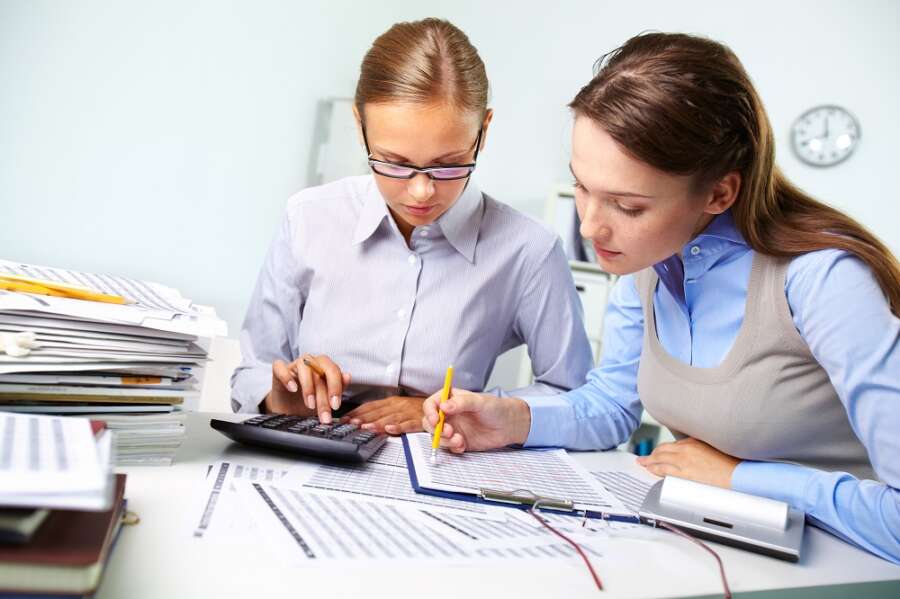 Professor Viviane de Beaufort studied why female leaders may sidestep promotions. As well as citing imposter syndrome, almost half of respondents also felt there to be a big difference between a promotion in theory and the job reality, emphasising a lack of professional autonomy to complete the work however best suited them.

When citing personal reasons, 20% would be dissuaded due to fear of professional exhaustion, and 55% would not want the promotion to inhibit on a different life goal. When it came to family reasons, 44% would be concerned about having less time for their families.

“It is more about a desire for meaning, for work that is fulfilling. Perceived as distinguished and rare to have gained positions of power, even some women who do reach senior positions tend to remain grateful nonetheless because they are convinced they do not deserve their position due to the impostor complex that plagues minorities,” says Professor de Beaufort.

“Do the cards ever change hands? No one can say, but now women with valuable backgrounds are more often daring to demand new rules for the game.”

The respondents suggest that women rising to positions of power should result in a more balanced way of working for everyone, men included. Companies should therefore have an equitable recruitment process, a strong integration process for people in new roles, implement flexible working conditions, and have internal policies that support diversity. Companies that aren’t female-friendly risk losing talent.

These findings come from surveys and interviews of over 100 alumnae from ESSEC with professional careers.

Majority of customers have a positive experience with customer services robots

Diversity on company boards is sacrificed when firms underperform