Home Headlines Amazon.com to invest over 1 billion euros in European electric van, truck fleet
Our website publishes news, press releases, opinion and advertorials on various financial organizations, products and services which are commissioned from various Companies, Organizations, PR agencies, Bloggers etc. These commissioned articles are commercial in nature. This is not to be considered as financial advice and should be considered only for information purposes. It does not reflect the views or opinion of our website and is not to be considered an endorsement or a recommendation. We cannot guarantee the accuracy or applicability of any information provided with respect to your individual or personal circumstances. Please seek Professional advice from a qualified professional before making any financial decisions. We link to various third-party websites, affiliate sales networks, and to our advertising partners websites. When you view or click on certain links available on our articles, our partners may compensate us for displaying the content to you or make a purchase or fill a form. This will not incur any additional charges to you. To make things simpler for you to identity or distinguish advertised or sponsored articles or links, you may consider all articles or links hosted on our site as a commercial article placement. We will not be responsible for any loss you may suffer as a result of any omission or inaccuracy on the website.
Headlines 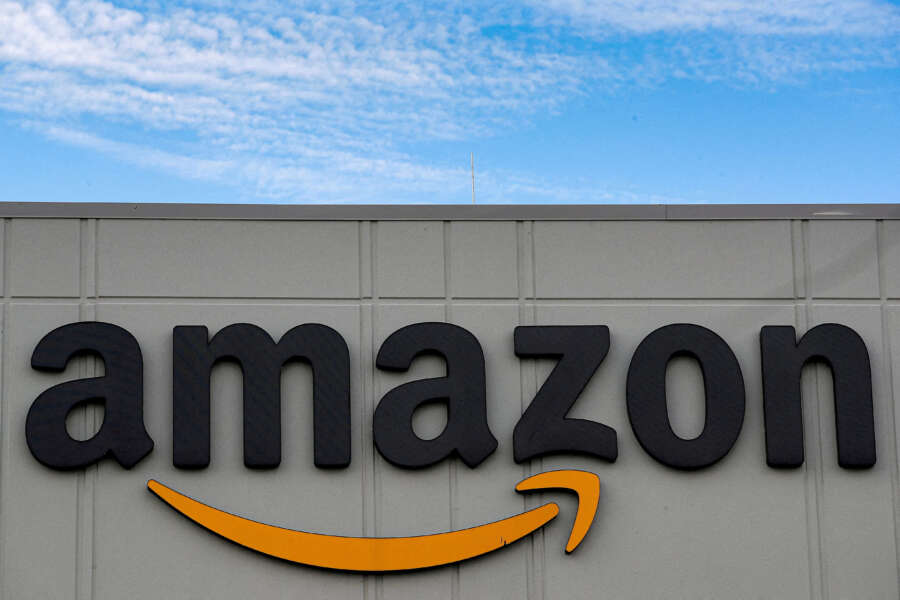 LONDON (Reuters) – Amazon.com Inc said on Monday it will invest more than 1 billion euros ($974.8 million) over the next five years in electric vans, trucks and low-emission package hubs across Europe, accelerating its drive to achieve net-zero carbon.

The retailer said the investment was also aimed at spurring innovation across the transportation industry and encouraging more public charging infrastructure for electric vehicles (EVs).

The U.S. online retailer said the investment would help its electric van fleet in Europe more than triple from 3,000 vehicles to more than 10,000 by 2025.

The company did not say what percentage of its European last-mile delivery fleet is electric today, but said those 3,000 zero-emission vans delivered over 100 million packages in 2021.

Although a number of large logistics firms – including package delivery companies United Parcel Service Inc and FedEx Corp – have committed to buying large numbers of zero-emission electric vans and trucks, there are still not many available for purchase.

A number of startups are racing to bring electric vans or trucks to market and are facing increasing competition from legacy manufacturers like General Motors Co and Ford Motor Co.

Amazon’s largest electric van order is for 100,000 vehicles from Rivian Automotive Inc through 2025.

The company said that alongside EVs, it will invest in thousands of chargers at facilities across Europe.

The retailer said it will also invest in doubling its European network of “micro-mobility” hubs from more than 20 cities today.

The company plans to achieve net-zero carbon by 2040.

(Reporting by Nick Carey in London; Editing by Matthew Lewis)

Analysis-How China’s Xi accumulated power, and why it matters in a third term