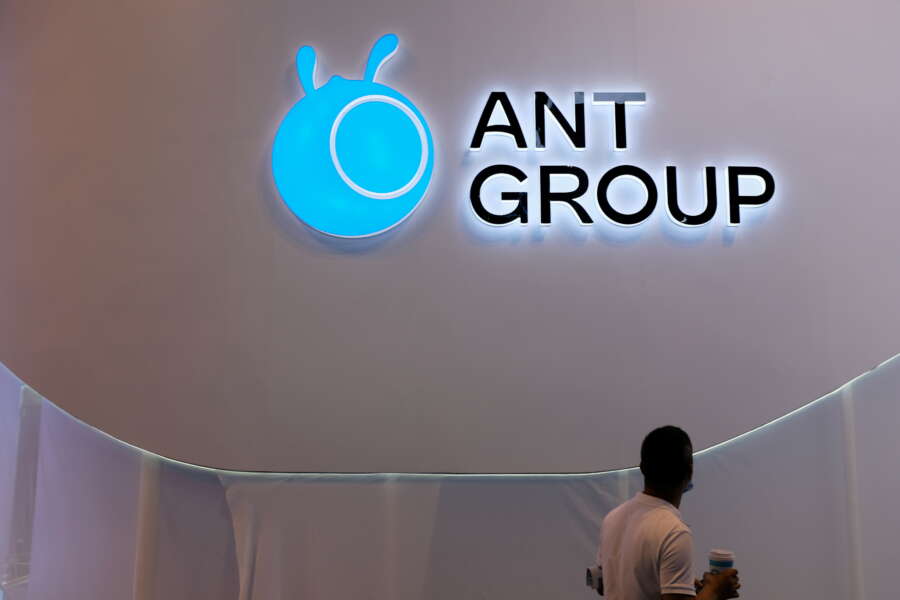 BEIJING (Reuters) – China’s Ant Group said on Monday that it is making efforts to “differentiate” part of its short-term consumer loan business Jiebei, as it pursues a Beijing-led restructuring aimed at reining in some of its freewheeling businesses.

Ant, the financial affiliate of e-commerce giant Alibaba Group, saw its $37 billion IPO derailed by regulators last year and has since been working to turn itself into a financial holding firm.

Local media on the weekend reported changes at Jiebei after Chinese regulators in April asked Ant to conduct a sweeping business overhaul, which includes folding its credit products Jiebei and Huabei, into a new consumer finance firm.

They also criticised Huabei and Jiebei for improper links between payment services and financial products, saying that these may have over promoted loan services to users.

The Shanghai Securities News reported on Sunday, citing borrowers, that the Jiebei platform had made changes to show which loans were being provided by Chongqing Ant Consumer Finance Co, and which were provided by banks.

“Jiebei is gradually working on brand differentiation,” an Ant Group spokesperson said, adding that consumer credit services provided independently by banks or other financial institutions will be presented on a “credit loan” page.

Ant did not elaborate on how much of its business would be affected by the brand differentiation.

Ant has been ordered by regulators to complete the branding restructuring of Huabei and Jiebei within 6 months after its consumer finance firm starts to operate, local media the 21st Century Business Herald reported earlier.

In September, Ant’s virtual credit card service Huabei begun to send its consumer credit data to a database run by China’s central bank, a key move for both the company and regulators as Beijing tightens its grip over the financial technology sector.

How many times do YOU swear at your...

Being promoted may actually cause you to experience...

Professionals are not seeking an optimal work-life balance...

The great resignation – building resilience in the...

IT jobs spikes, but applicants vanish as skills...

External file transfers – do they need to...