Our website publishes news, press releases, opinion and advertorials on various financial organizations, products and services which are commissioned from various Companies, Organizations, PR agencies, Bloggers etc. These commissioned articles are commercial in nature. This is not to be considered as financial advice and should be considered only for information purposes. It does not reflect the views or opinion of our website and is not to be considered an endorsement or a recommendation. We cannot guarantee the accuracy or applicability of any information provided with respect to your individual or personal circumstances. Please seek Professional advice from a qualified professional before making any financial decisions. We link to various third-party websites, affiliate sales networks, and to our advertising partners websites. When you view or click on certain links available on our articles, our partners may compensate us for displaying the content to you or make a purchase or fill a form. This will not incur any additional charges to you. To make things simpler for you to identity or distinguish advertised or sponsored articles or links, you may consider all articles or links hosted on our site as a commercial article placement. We will not be responsible for any loss you may suffer as a result of any omission or inaccuracy on the website.
Home News Apple says issues with iMessage, FaceTime resolved 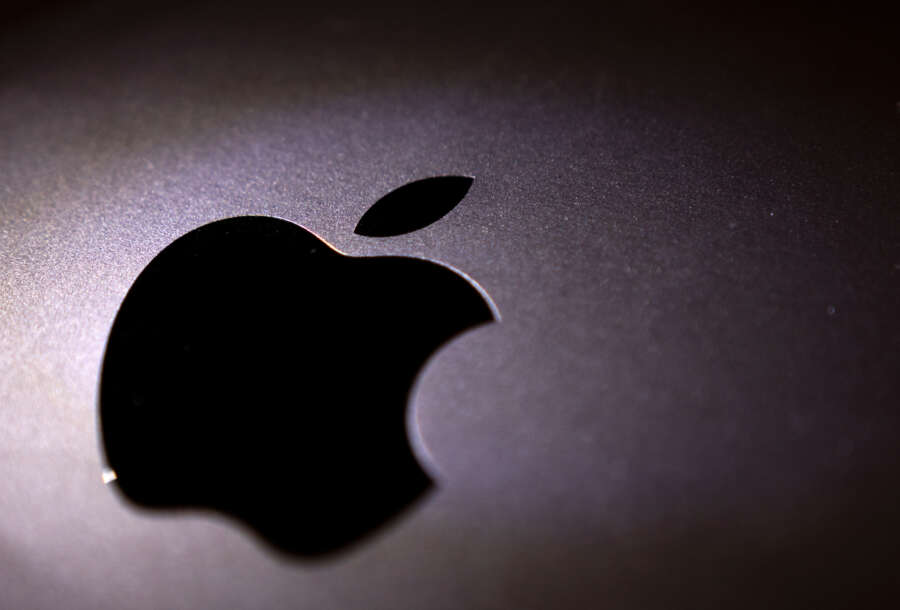 (Reuters) – Apple Inc said on Tuesday issues that had caused a brief outage in its iMessage service and video calling app FaceTime were resolved.

Users had earlier complained of not being able to send and receive text messages on iMessage and some reported problems with placing FaceTime calls.

More than 2,000 users reported issues with sending messages on the app, according to outage tracking website Downdetector.

Downdetector tracks outages by collating status reports from several sources including user-submitted errors on its platform. The outage may be affecting a larger number of users.

#imessagedown was trending on Twitter with over 30,000 tweets and several users posting memes about the outage.

(Reporting by Akash Sriram in Bengaluru; Editing by Shinjini Ganguli)