Home Headlines Banks, oil majors lift British shares higher
Our website publishes news, press releases, opinion and advertorials on various financial organizations, products and services which are commissioned from various Companies, Organizations, PR agencies, Bloggers etc. These commissioned articles are commercial in nature. This is not to be considered as financial advice and should be considered only for information purposes. It does not reflect the views or opinion of our website and is not to be considered an endorsement or a recommendation. We cannot guarantee the accuracy or applicability of any information provided with respect to your individual or personal circumstances. Please seek Professional advice from a qualified professional before making any financial decisions. We link to various third-party websites, affiliate sales networks, and to our advertising partners websites. When you view or click on certain links available on our articles, our partners may compensate us for displaying the content to you or make a purchase or fill a form. This will not incur any additional charges to you. To make things simpler for you to identity or distinguish advertised or sponsored articles or links, you may consider all articles or links hosted on our site as a commercial article placement. We will not be responsible for any loss you may suffer as a result of any omission or inaccuracy on the website.
Headlines 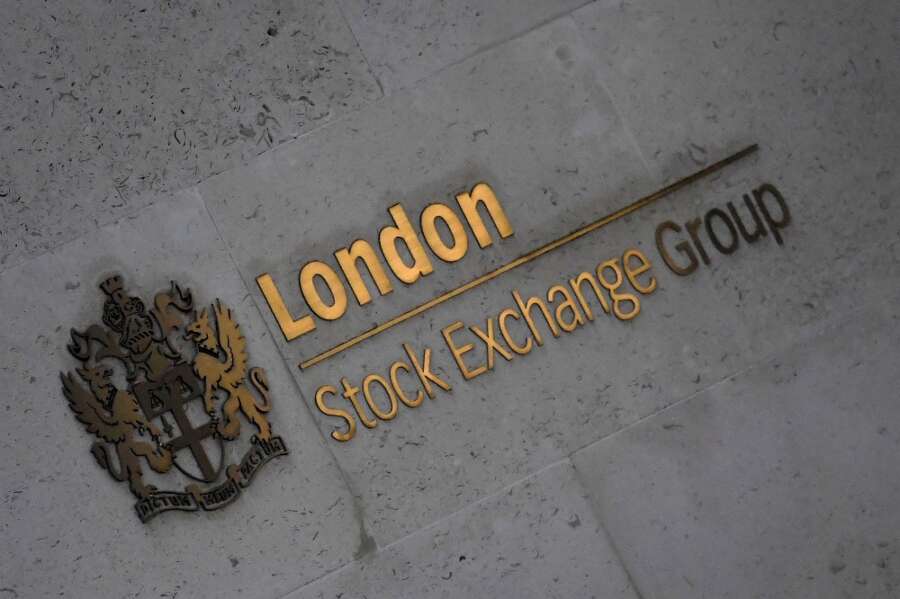 (Reuters) -UK’s FTSE 100 reversed early losses on Tuesday, as banks and energy stocks bounced back after a rough selloff in the blue-chip index last week on fears more aggressive interest rate hikes from central banks may lead to a global economic slowdown.

“It’s a bit of a buying after some selling conditions triggered by Jackson Hole and Powell’s comments at the end of last week,” said Patrick Armstrong, CIO at Plurimi Wealth.

The UK market was closed on Monday for the August bank holiday and is playing catch-up to European and U.S. markets, which got off to a negative start to the week after Federal Reserve Chair Jerome Powell on Friday cautioned against expecting a swift undoing of its rate tightening.

Lifting the resource-heavy FTSE 100, oil majors BP and Shell gained 2% each. Energy stocks are the top performers so far this year in the FTSE 100 and on track for their fourth straight weekly gain as oil prices surged. [O/R]

“They’re trading below tangible book value, which has historically been a good time to buy the banks,” said Armstrong.

Meanwhile, British two-year government bond yields briefly leapt by as much as 25 basis points to their highest since October 2008 at 3.072%.

“Although it raised its operating margin outlook, it is still expected to fall in the full year versus 2021,” said Victoria Scholar, head of investment at Interactive Investor.

Data showed Britain’s services businesses reported a record increase in costs over the past three months and are downbeat about the future, as inflationary headwinds look set to squeeze demand further.

For refugees in Cameroon, digital IDs are a life changer