Our website publishes news, press releases, opinion and advertorials on various financial organizations, products and services which are commissioned from various Companies, Organizations, PR agencies, Bloggers etc. These commissioned articles are commercial in nature. This is not to be considered as financial advice and should be considered only for information purposes. It does not reflect the views or opinion of our website and is not to be considered an endorsement or a recommendation. We cannot guarantee the accuracy or applicability of any information provided with respect to your individual or personal circumstances. Please seek Professional advice from a qualified professional before making any financial decisions. We link to various third-party websites, affiliate sales networks, and to our advertising partners websites. When you view or click on certain links available on our articles, our partners may compensate us for displaying the content to you or make a purchase or fill a form. This will not incur any additional charges to you. To make things simpler for you to identity or distinguish advertised or sponsored articles or links, you may consider all articles or links hosted on our site as a commercial article placement. We will not be responsible for any loss you may suffer as a result of any omission or inaccuracy on the website.
Home Business Barclays gets Australian banking licence in expansion push
Business 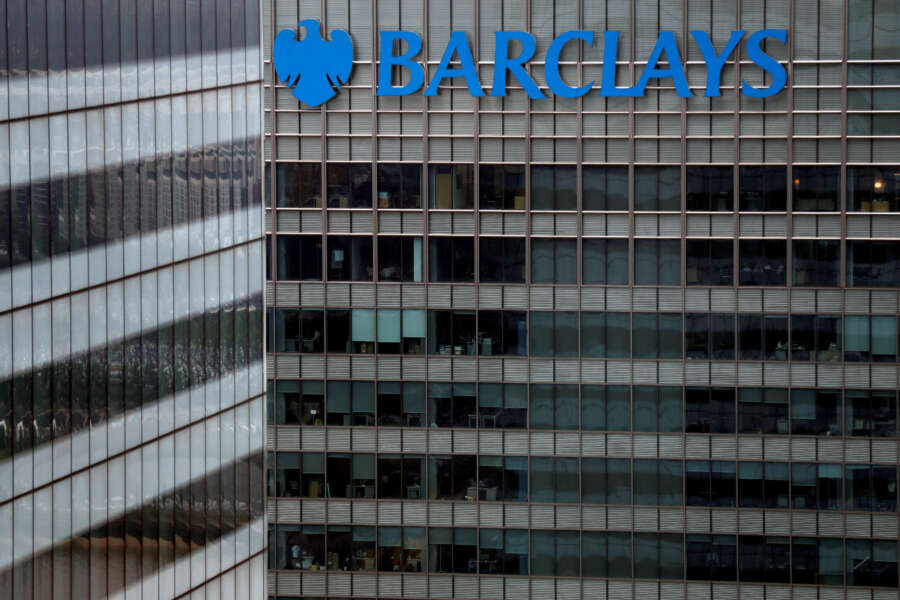 (Reuters) – UK-based Barclays Plc said on Monday it had received approval from Australia’s prudential regulator to operate as a foreign bank in the country, as the lender continues its expansion into high-growth markets.

Record low interest rates globally have also prompted the world’s top banks to look for more fee-generating avenues and expand into other markets, with London-listed HSBC stepping up its focus on Asia this year to boost growth.

Barclays had re-established its Australia office in 2018 to provide wealth management services, and later invested in a domestic financial advisory firm which now has “a strong pipeline of transactions”, the lender said.

Getting the foreign authorised deposit-taking institution (ADI) licence by the Australian Prudential Regulation Authority will speed up the bank’s plans to provide investors easier access to the Pacific nation, it added.

Barclays Bank Plc Australia’s branch in Sydney is expected to begin operating as a foreign bank branch by April 2022, the lender said.

(Reporting by Anushka Trivedi in Bengaluru; Editing by Rashmi Aich)

How to Succeed in the Creative Industry