Home News Calls not answered and annoying ‘on hold’ music are top customer phone gripes
Our website publishes news, press releases, opinion and advertorials on various financial organizations, products and services which are commissioned from various Companies, Organizations, PR agencies, Bloggers etc. These commissioned articles are commercial in nature. This is not to be considered as financial advice and should be considered only for information purposes. It does not reflect the views or opinion of our website and is not to be considered an endorsement or a recommendation. We cannot guarantee the accuracy or applicability of any information provided with respect to your individual or personal circumstances. Please seek Professional advice from a qualified professional before making any financial decisions. We link to various third-party websites, affiliate sales networks, and to our advertising partners websites. When you view or click on certain links available on our articles, our partners may compensate us for displaying the content to you or make a purchase or fill a form. This will not incur any additional charges to you. To make things simpler for you to identity or distinguish advertised or sponsored articles or links, you may consider all articles or links hosted on our site as a commercial article placement. We will not be responsible for any loss you may suffer as a result of any omission or inaccuracy on the website.
News 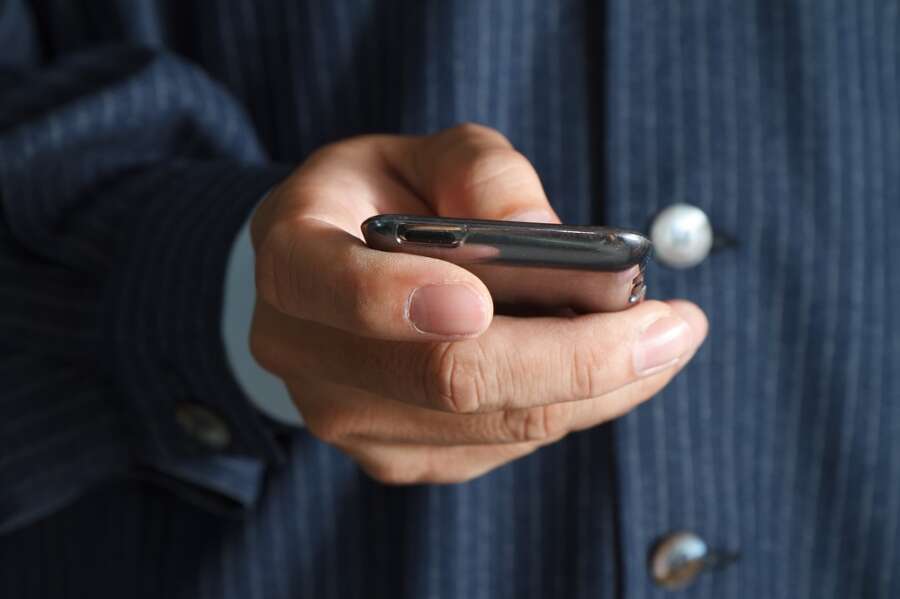 A new survey shows that companies still aren’t answering their phones, messages aren’t being passed on, phone numbers aren’t being listed on websites, and annoying ‘on hold’ music continues to drive people round the bend.
The survey* conducted by global communications company Moneypenny, showed that the top gripe from consumers trying to call businesses, at 43%, was phone calls not being answered, followed by annoying hold music at 35%.
An additional Moneypenny survey showed that classical music was the most annoying type of music to listen to while on hold.
Further phone annoyances revealed by the survey were:
Complex automated phone messages 30%
Being told to check the website 30%
Having to leave a voicemail 23%
Feeling rushed and not listened to 21%
Background call centre noise 19%

The degree of irritation experienced by the caller seems to increase with age, as the survey showed that calls not being answered is the most annoying factor for older people: more than 52% of all over 56 years reported this, compared with 30% of 16-24s, and 36% of 25-40 year olds. Older people are also most irritated by annoying hold music – reported by 44% of over 66 year olds, compared with 39% of 57-66 year olds and only 26% of 16-24 year olds.

Another huge bugbear revealed by the survey is that 89% of those surveyed said they get frustrated when businesses don’t include a phone number on their website.
However, despite consumer irritation with company calling experience, the phone is still king when it comes to the preferred method of communicating with a business, voted for by 28% of those surveyed.

While the phone remains the most popular communication method, the survey showed the number of calls to companies is declining, but the calls themselves are lasting longer. Almost 30% of those surveyed said they are making fewer calls to businesses than they did three years ago, yet 44% said their calls are longer.

Businesses ignore the importance of good call handling at their peril, and managing calls properly is more important than ever, as the survey suggests consumers call up when it’s really important:

The survey suggests women are more likely to call a company if it’s important, with 46% saying they’d call if they need to discuss an urgent matter, compared to 36% of men who would do so.
The power of a phone call in delivering excellent customer service is also shown in the fact that 77% of those surveyed said a great call experience is a positive differentiator for a company.

Similarly, a bad call experience could have repercussions on customer loyalty:
36% would take their business elsewhere
35% would complain to the business
26% would spread the word to friends and family
22% would call again and ask to speak to someone else
24% would write a negative review
Older generations seem to be far more likely to take their business elsewhere as a result of poor call handling: 44% of over 66 year olds and over 42% of 57-66 year olds, compared with 27% of 16-24 year olds.

Joanna Swash Group CEO of Moneypenny commented: “The results of our survey demonstrate the enduring popularity of the phone, despite the plethora of communication channels now available to us. Customers use the phone when they have an urgent or sensitive issue to discuss, so companies cannot afford to provide a poor call experience, or business will be taken elsewhere. By mastering the art of call handling, businesses can keep their customers happy and loyal and boost the bottom-line in the process.”

Britain braces for winter of strike action as...