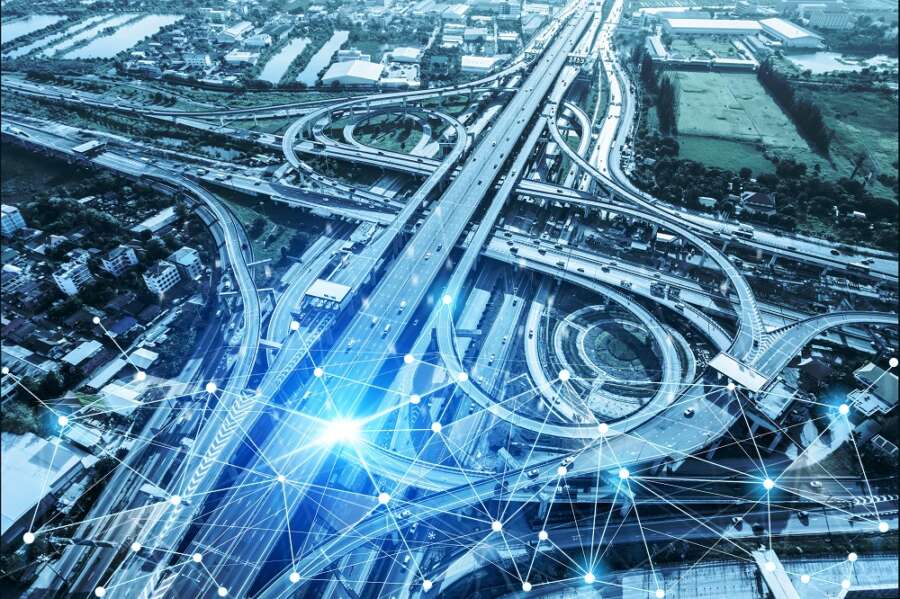 By Dr Ems Lord, director at NRICH, University of Cambridge

As businesses increasingly choose to invest in technology to keep ahead of their competitors, their success or failure may not entirely dependon the level of their willingness to fund their ambitions. Other factors can easily lead to disaster, as NASAembarrassingly discovered when its Mars Climate Orbiter burnt up in the Martian atmosphere; a technological and PR disaster which cost hundreds of millions of dollars. When investigators reported on the reasons for the disaster, their findings sent shock waves through the technologyindustry.

The failure of NASA’s orbiter was not due to either a lack of ambition or investment, its failure was due to easily avoidable human error; one of NASA’s engineers had mistakenly chosen metric units when their colleagues were working with imperial ones.

As a direct result, $125 million dollars of investdment went up in smoke, and the Mars programme was set back several years.

No matter how much a business invests in a project, its investment can be wiped out by human error. A recent report published by VansonBourne – independent and specialist market research provider for the global technology sector – revealed that human error was named the number one reason for manufacturing and production losses. The report suggested that human error constitutes 23% of unplanned downtime and production losses in the tech industry.

Investments wiped out by human error

NASA is not alone, other high profile tech projects have suffered similar fates. In France, a major upgrade by SNCF to its rolling stock set the company back by a whooping £40 million when it discovered that its new trains were too wide for many of its rural stations. No-one had flagged up the flawed measurements during the construction process, so SNCF had to retro-fit their platforms to accommodateits new, wider rolling stock.

Likewise, the Spanish Navy’s budget for new submarines doubled overnight when sea trials revealed that their new craft could submerge but not resurface due to a lack of buoyancy. This time, the error was blamed on a rogue decimal point.

Whether we’re talking about converting units, estimating distances or moving decimal points, each of these technology projects floundered due to very basic, yet easily avoidable mathematical errors.

From a very young age, we can encourage our children to develop a ‘feel’ for numbers by playing estimating games, modelling how to check calculations using different strategies and always taking a moment to consider whether an answer looks right regardless of which procedure we followed.

Mathematicians call this ‘number sense’, and it’s something we should value throughout our lives. Spreadsheets and calculators can only do so much, we must keep reminding ourselves about their limitations and work together to avoid errors. Teamwork is crucial, employees need to become much more willing to collaborate to avoid errors; the NASA investigation revealed that its employees simply accepted the calculations of their colleagues without confirming them together.

Meanwhile, if the French rolling stock engineers had shared their drawing more widely, station staff may have spotted their measuring errors and avoided unnecessary delays to the upgrade project.

Invest in maths skills to protect the workforce

Nevertheless, such collaborative approaches need encouraging from an early age, my own research revealed that some children as young as seven believe that it’s cheating to work together on maths problems.

Other researchers have reported that primary-aged children rely too heavily on written calculations, using them for calculations when it would be quicker, and possibly much more accurate, to work them out in their heads.

There are some excellent initiatives to help employees develop their number sense, such as those lead by the National Numeracy, and major events such as Maths Week England which I support as an ambassador for the project, but businesses also need to take a lead.

Perhaps they could consider marking MWE too, linking up with local schools by sharing ways that they rely on estimating skills, teamwork and the ability to perform mental calculations when they’re out and about.

What can companies do?

Whether a business focuses on construction, tech or logistics, exploring real-life examples with young pupils would highlight the value of number sense throughout and lives, and helps to build meaningful links between schools and local employers.

Business leaders should challenge themselves to actively engage with projects promoting number skills as well as identifying where their own tech projects may be vulnerable to human error to safeguard their investment.

Valuing number sense is a key strategy whichcosts nothing, yet it can help businesses avoid costly errors and delays.

Efficio announces the appointment of Chief Product and...

Small Business Revenues are Up – But New...

May 3, 2022
Editorial & Advertiser disclosureEditorial & Advertiser disclosureOur website provides you with information, news, press releases, Opinion and advertorials on various financial products and services. This is not to be considered as financial advice and should be considered only for information purposes. We cannot guarantee the accuracy or applicability of any information provided with respect to your individual or personal circumstances. Please seek Professional advice from a qualified professional before making any financial decisions. We link to various third party websites, affiliate sales networks, and may link to our advertising partners websites. Though we are tied up with various advertising and affiliate networks, this does not affect our analysis or opinion. When you view or click on certain links available on our articles, our partners may compensate us for displaying the content to you, or make a purchase or fill a form. This will not incur any additional charges to you. To make things simpler for you to identity or distinguish sponsored articles or links, you may consider all articles or links hosted on our site as a partner endorsed link.