Cybertill partners retail and charity with Round Up donation feature 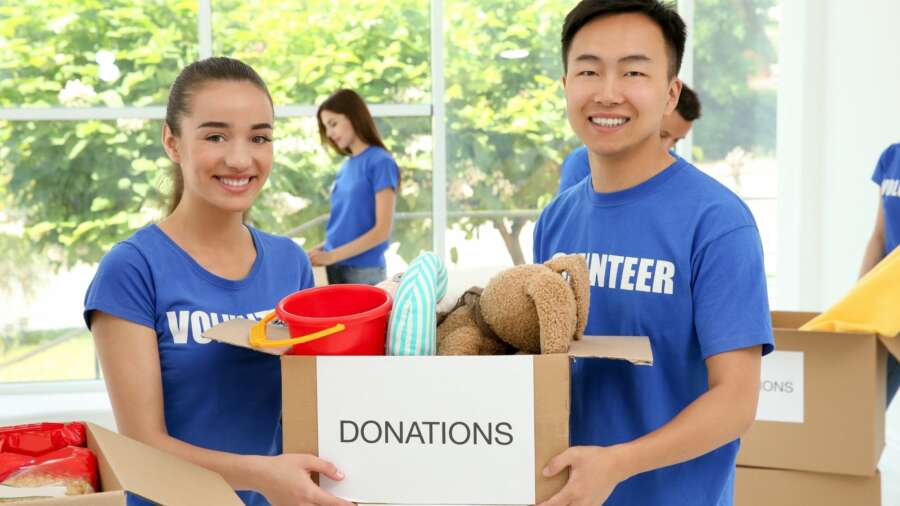 Cybertill’s Round Up feature is exclusive for users of Cybertill’s cloud-based retail and Gift Aid software. The feature enables retailers, charity retailers and visitor attractions to give customers the choice to round up the value of their purchase to the nearest pound, £5, £10 or more with a tap of a button, and donate the extra money to charity. For charity retailers, this donation goes to support their cause.

For retailers, Round Up is an opportunity for retailers to align with charitable causes and encourage loyalty and footfall to store. Retailers can opt to choose a local charity, national or a mixture of the two across their retail estate.

Cybertill predicts that this feature will raise in excess of £1 million for charity over the next 12 months.

Ian Tomlinson, chief executive at Cybertill says “Never has retail and charity been so perfectly aligned to support one another on the high street. With the modern consumer’s pound being spent more and more with retailers with a purpose beyond profit, we wanted to give retailers an easy way to increase charitable giving.  We’re proud to offer the software that can enable this.”

Cybertill is committed to helping retailers make small changes that can make a big difference and is proud to provide software to help charities spend less on IT and raise more for their causes.