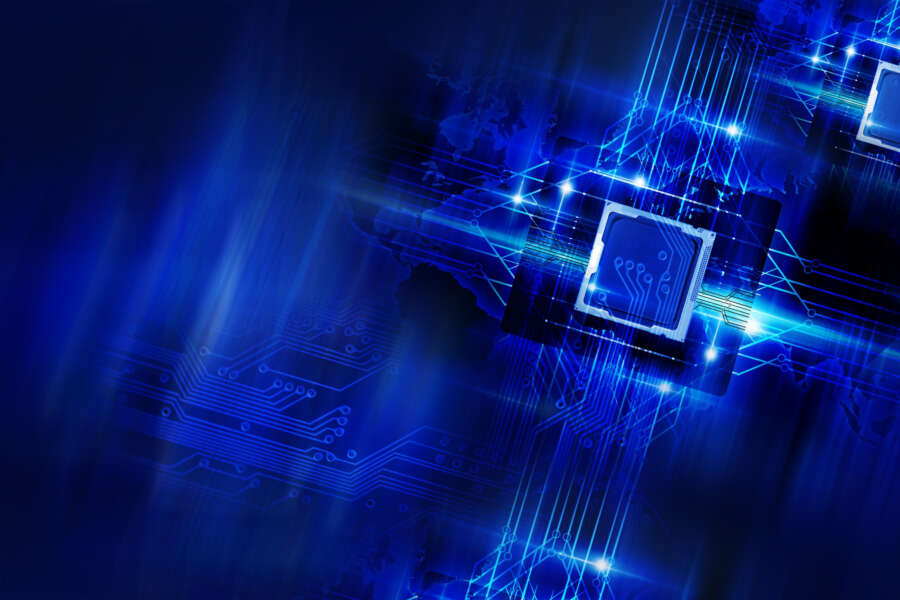 One of the major discussion points in the new digital era is consumer data privacy. From questions of how and when our data should be collected, to how it should be stored and protected – the discussion continues to rumble on in many regions that are yet to implement their own updated and stricter data protection policies.

The EU was among the first to roll out tighter data protection practices that reflect the modern age with GDPR, and companies in the UK have since benefitted from improved results with their digital marketing programmes, including increased customer engagement, higher consumer trust, and a greater return on investment (ROI). As such, it has become the de facto benchmark for data privacy laws around the world.

Although some nations and states have since followed in the EU’s footsteps when it comes to employing stronger data regulation – such as Brazil and California – many others still have a way to go before enacting similar policies. In spite of this, some companies have observed the significant benefits that adopting tougher data regulation can have on marketing programmes and have decided to impose these policies on themselves, regardless of whether it is required by law or not.

Nowhere is there a greater example of this widescale self-adoption of stricter data regulation by businesses than in Australia. So, why are Australian marketers so keen on replicating the data privacy practices being implemented from the other side of the world, and are they experiencing similar benefits?

GDPR’s lessons for the world

Ahead of GDPR being enforced in May 2018, there was initial concern among organisations across Europe (and those headquartered elsewhere but with EU operations) that the tighter regulations would mean their marketing programmes were going to be significantly impacted. Indeed, it is true that marketing programmes were impacted, but not in the way that marketers originally feared.

After only one year of GDPR coming into force, businesses in the UK and the rest of the EU saw benefits to their email marketing programmes. According to the DMA’s Data Privacy report, GDPR’s primary benefit was building consumer trust. Nearly half (49%) of marketers reported that consumer trust had improved regarding the handling of their data, and almost a quarter (22%) stated customer relationships had been strengthened as a result.

In addition to this, the DMA’s Marketer Email Tracker report found that post-GDPR, businesses saw an uplift against all major KPIs which included increased deliverability (67% of respondents), open rates (74% of respondents), click-through 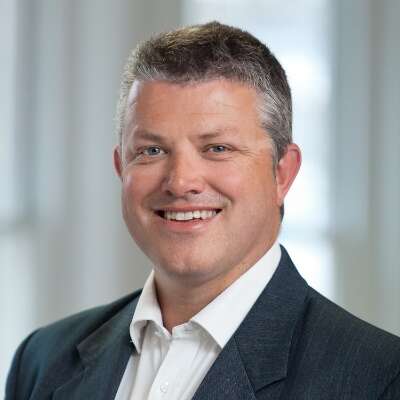 rates (75% of respondents) and conversion rates (67% of respondents). On the flip side, negative metrics actually reduced. Opt-out and spam complaints declined by 41% and 55% respectively. At the most fundamental level, email marketers rely on customers and prospects viewing and engaging with their content to be effective, so improved deliverability rates and reduction in complaints are a stronger foundation to build on.

GDPR’s considerably positive impact on email marketing programmes acted as an important lesson that others have been learning from over the past two years or so. It did not take long before other countries and regions introduced, or made plans to introduce, their own version of tighter data protection regulations. These include the aforementioned California Consumer Privacy Act (CCPA) in 2018 and Lei Geral de Proteção de Dados Pessoais (LGPD) in Brazil, but also the Personal Data Protection Act (PDPA) in Thailand, and India’s Personal Data Protection Bill (PDPB).

Australia, however, has not chosen to follow in the footsteps of the EU. Australia’s own privacy laws date back to the 1988 Privacy Act, which has received very few revisions since its introduction. Although this is an area that the Australian Government intends to review and update, realistically any meaningful change is a few years off at least.

While officially Australia’s data privacy laws are fairly relaxed in comparison to Europe, the way Australian marketers choose to operate and handle their consumer data appears as though the opposite is the case. Interestingly, many Australian companies have chosen to adopt strict data governance protocols, aligning their approach with their EU counterparts. The latter of course don’t have a choice in the matter, and were frogmarched into compliance. This quite clearly shows that globally, awareness is growing among email marketers of the commercial benefits that strong data governance can have on businesses. Regulatory enforcement, for some at least, need not be present.

According to Validity’s Email Deliverability Benchmark report, the proactiveness that Australia has demonstrated in the last few years has helped them to achieve one of the highest deliverability rates outside of Europe and Canada. During this challenging economic period as a result of the pandemic, companies should be aspiring for consumer loyalty and higher email deliverability rates as this inevitably leads to higher ROIs. This is significant when we consider that email’s average ROI is now at £35.41 for every £1 spent in the UK.

Although marketers are working hard to protect consumer data, privacy breaches do still take place. While the media generally draws attention to those breaches that result in big fines, the most common breaches are typically far more mundane, such as data accidentally being emailed or posted to the incorrect recipient. Regardless, marketers should note the report from Cheetah Digital which found that many consumers are opting to install ad blocking tech, disabling their location tracking, and deleting their cookies regularly. We live in a world where there is an endless amount of choice for consumers, so it has never been more crucial for businesses to show they can handle consumers’ data privacy responsibly in order to maintain their trust and loyalty.

The fear of implementing strict data governance policies may not yet be quelled across the board, but marketers should take comfort in knowing there are numerous benefits to be achieved when adhering to good data governance practice.

As GDPR has proved in the EU, companies stand to gain greater engagement and more accurate customer insights through employing tougher policies. In fact, the DMA’s Data Privacy: An Industry Perspective report found that nearly 60% of marketers would like to see even more strict data protection policy in the UK.

The fact that Australia is also experiencing comparable benefits from proactively adopting strict data governance policies similar to GDPR, further demonstrates that companies in other regions do not really have anything to lose, but everything to gain from revising their own data governance practices.

Cybersecurity in financial services – what will the new year bring?