Home Finance Data shows reliance on contract labour – and employers are paying for the privilege
Our website publishes news, press releases, opinion and advertorials on various financial organizations, products and services which are commissioned from various Companies, Organizations, PR agencies, Bloggers etc. These commissioned articles are commercial in nature. This is not to be considered as financial advice and should be considered only for information purposes. It does not reflect the views or opinion of our website and is not to be considered an endorsement or a recommendation. We cannot guarantee the accuracy or applicability of any information provided with respect to your individual or personal circumstances. Please seek Professional advice from a qualified professional before making any financial decisions. We link to various third-party websites, affiliate sales networks, and to our advertising partners websites. When you view or click on certain links available on our articles, our partners may compensate us for displaying the content to you or make a purchase or fill a form. This will not incur any additional charges to you. To make things simpler for you to identity or distinguish advertised or sponsored articles or links, you may consider all articles or links hosted on our site as a commercial article placement. We will not be responsible for any loss you may suffer as a result of any omission or inaccuracy on the website.
Finance 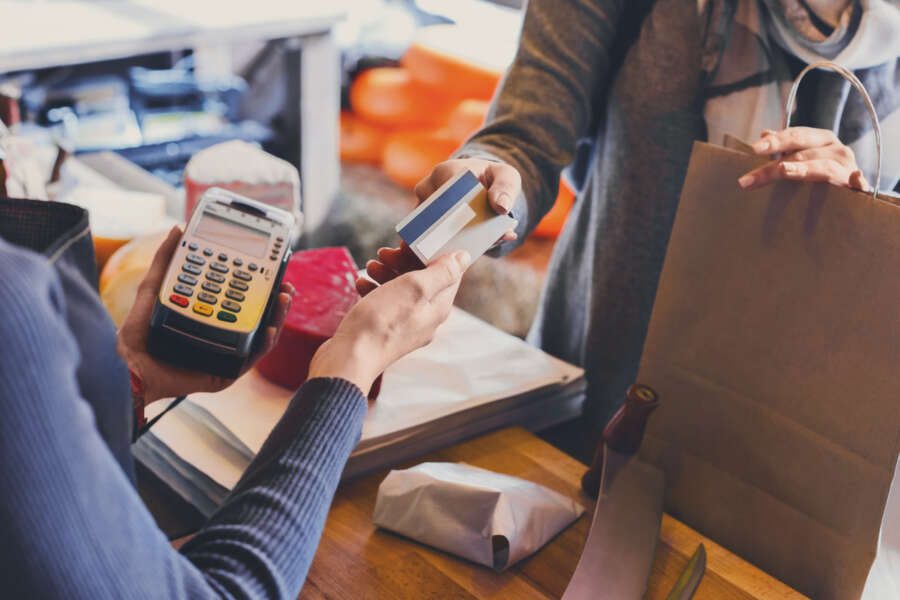 UK businesses are paying more for contractors as skills shortages and economic uncertainty drive demand for temporary support. That’s based on the latest data from the Association of Professional Staffing Companies (APSCo) – the trade body for the professional recruitment sector.

The data – provided by the global leader in software for the staffing industry, Bullhorn – showed a 3% month-on-month increase in contractor roles in October, while these figures were up 6% when compared to the same period in 2019.

According to the report, the amount invested in attracting these individuals has inflated at a much higher rate than demand. In October 2022 staffing firms reported a 7% increase in contract revenue when compared to September, while annual comparisons showed a 14% uptick in October.

Pre-Covid levels saw the greatest increase, with sales up 48% since October 2019. With contractor costs inflated above the rates of demand, the data suggests that the costs of employing contractors are increasing as individuals are able to command higher rates in a tough skills climate.

“The contract labour market has been heavily relied on as skills shortages remain rife. With talent in increasingly short supply since Brexit and Covid, temporary staff have been hugely valuable in filling gaps. However, what we’re also seeing is a further reliance on these individuals in an uncertain market where fewer businesses are confident in committing to permanent increases in headcount. The spike in contract sales revenue does show the level of fees contractors are able to command in such a skills short market. While we fully expect rates to increase in a cost-of-living crisis, the pre-Covid comparisons show a significant increase which is being driven by more than just the economic climate.”

Visibility over Cash will be Key to Surviving...

ACCOUNTING IN THE METAVERSE: IS IT TOO SOON...

The impact of the cost-of-living crisis on financial...