Home Headlines ECB firms up expectations for July interest rate hike
Our website publishes news, press releases, opinion and advertorials on various financial organizations, products and services which are commissioned from various Companies, Organizations, PR agencies, Bloggers etc. These commissioned articles are commercial in nature. This is not to be considered as financial advice and should be considered only for information purposes. It does not reflect the views or opinion of our website and is not to be considered an endorsement or a recommendation. We cannot guarantee the accuracy or applicability of any information provided with respect to your individual or personal circumstances. Please seek Professional advice from a qualified professional before making any financial decisions. We link to various third-party websites, affiliate sales networks, and to our advertising partners websites. When you view or click on certain links available on our articles, our partners may compensate us for displaying the content to you or make a purchase or fill a form. This will not incur any additional charges to you. To make things simpler for you to identity or distinguish advertised or sponsored articles or links, you may consider all articles or links hosted on our site as a commercial article placement. We will not be responsible for any loss you may suffer as a result of any omission or inaccuracy on the website.
Headlines 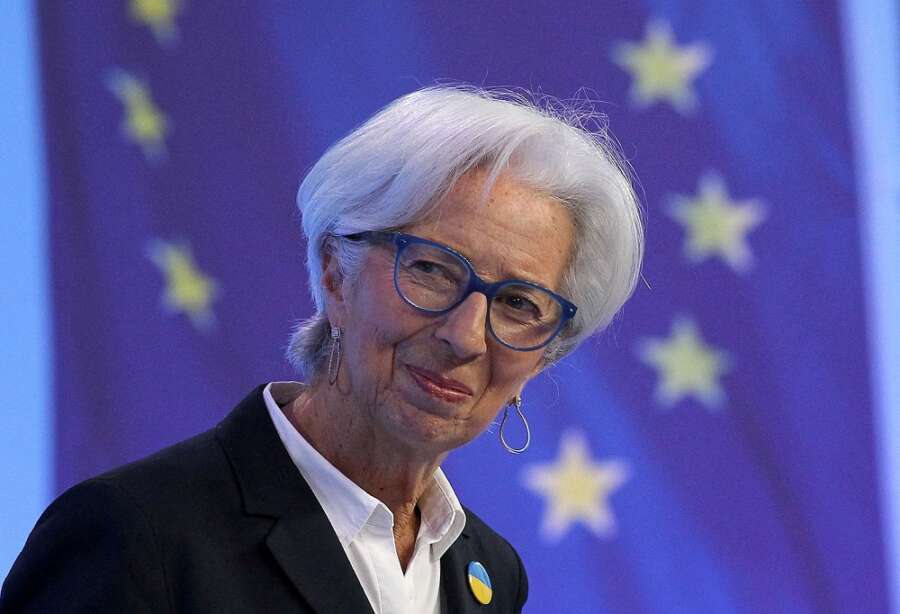 LJUBLJANA (Reuters) – The European Central Bank has firmed up expectations that it will raise its benchmark interest rate in July for the first time in more than a decade to fight record-high inflation, with some policymakers even hinting on Wednesday at further hikes after the first.

With ECB policymakers clamouring for a rate hike for weeks, President Christine Lagarde has finally thrown her weight behind such a move, saying the central bank was likely to end its stimulus programme early in the third quarter, followed by a rate hike that could come just “a few weeks” later.

Most other major central banks have already raised borrowing costs but the ECB, which had fought too low inflation for a decade, is still pumping cash into the financial system via bond purchases.

“My expectation is that they should be concluded early in the third quarter,” Lagarde said at a conference in the Slovenian capital.

“The first rate hike, informed by the ECBâ€™s forward guidance on the interest rates, will take place some time after the end of net asset purchases…(and) this could mean a period of only a few weeks.”

Inflation hit 7.5% in the euro zone last month and even measures that strip out food and energy prices rose above the ECB’s 2% target.

“What started as a one-off shock has now become a more broad-based phenomenon,” ECB policymaker Bostjan Vasle said at the same event. “When the circumstances change, the policy response must follow,” the Slovenian governor added.

ECB board member Isabel Schnabel said the ECB needed to act now to protect its credibility and stop inflation expectations, which have risen to 2% or slightly above, from spiralling out of control.

“I think that from this summer onwards, the ECB will gradually raise its interest rates,” Villeroy de Galhau told France Inter radio.

Estonian governor Madis Mueller also hinted at a series of hikes that could lift the ECB rate on bank deposits, which is currently -0.5%, above zero by the end of the year for what would be the first time since 2014.

“Even if we go by 25 basis point increments, we may get to a positive rate by the end of the year,” he told Reuters in an interview.