Home Headlines Equinor evaluating impact of British windfall tax on projects
Our website publishes news, press releases, opinion and advertorials on various financial organizations, products and services which are commissioned from various Companies, Organizations, PR agencies, Bloggers etc. These commissioned articles are commercial in nature. This is not to be considered as financial advice and should be considered only for information purposes. It does not reflect the views or opinion of our website and is not to be considered an endorsement or a recommendation. We cannot guarantee the accuracy or applicability of any information provided with respect to your individual or personal circumstances. Please seek Professional advice from a qualified professional before making any financial decisions. We link to various third-party websites, affiliate sales networks, and to our advertising partners websites. When you view or click on certain links available on our articles, our partners may compensate us for displaying the content to you or make a purchase or fill a form. This will not incur any additional charges to you. To make things simpler for you to identity or distinguish advertised or sponsored articles or links, you may consider all articles or links hosted on our site as a commercial article placement. We will not be responsible for any loss you may suffer as a result of any omission or inaccuracy on the website.
Headlines 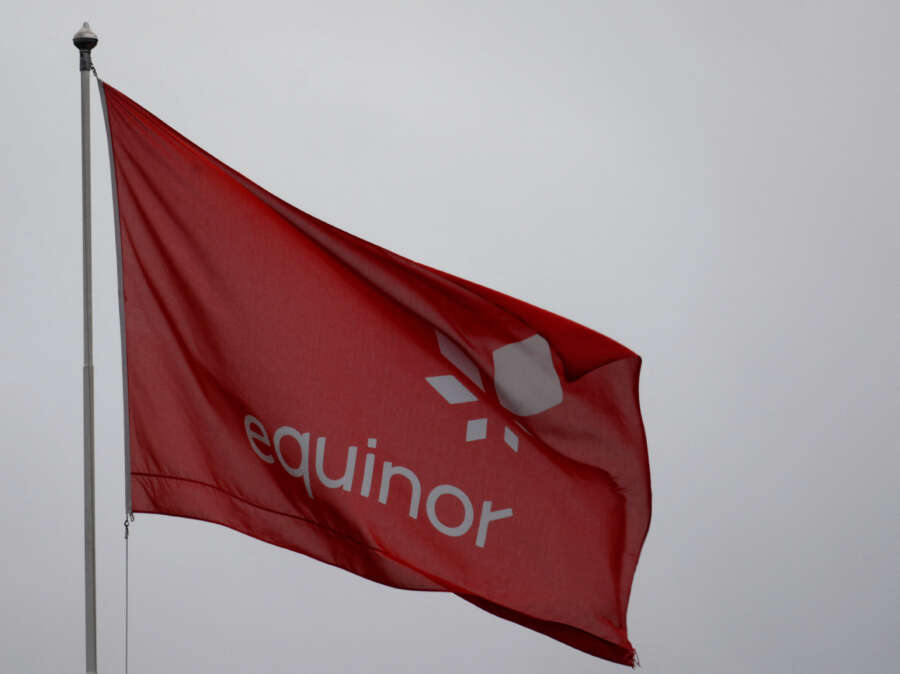 LONDON (Reuters) -Norwegian oil company Equinor said on Tuesday it is evaluating the impact of Britain’s windfall tax on its oil and gas projects, including the giant Rosebank development.

The British government’s decision last week to raise the windfall tax on North Sea producers to 35% from 25% “does not help investor confidence,” Equinor said in a statement.

“Uncertainty makes it harder to take investment decisions, especially the uncertainty around the longevity of the EPL (Energy Profits Levy),” Equinor said, referring to the tax.

“The Autumn Statement did not help investor confidence and we are evaluating the impact of the EPL on our projects,” the company added in the statement provided to Reuters.

Shell on Monday also said it was reviewing its 25 billion pound investment plans in Britain in the wake of the windfall tax, which brought the total taxes on the oil and gas sector in Britain to 75%, among the highest in the world.

Equinor is preparing to make a final investment decision on the Rosebank project in the North Sea, one of the largest developments in recent years, in the first quarter of 2023.

The field is expected to produce 70,000 barrels of oil equivalent per day (boed) at its peak.

The Rosebank project is estimated to bring 26.8 billion pounds to the British economy through tax payments and investments, Equinor said.

Equinor and Suncor Energy each have a 40% interest in the Rosebank project, while newly-listed Ithaca Energy has the remaining 20%.

Suedzucker expects to raise its sugar prices again next year