Home Headlines Equinor posts record profit boosted by soaring gas
Our website publishes news, press releases, opinion and advertorials on various financial organizations, products and services which are commissioned from various Companies, Organizations, PR agencies, Bloggers etc. These commissioned articles are commercial in nature. This is not to be considered as financial advice and should be considered only for information purposes. It does not reflect the views or opinion of our website and is not to be considered an endorsement or a recommendation. We cannot guarantee the accuracy or applicability of any information provided with respect to your individual or personal circumstances. Please seek Professional advice from a qualified professional before making any financial decisions. We link to various third-party websites, affiliate sales networks, and to our advertising partners websites. When you view or click on certain links available on our articles, our partners may compensate us for displaying the content to you or make a purchase or fill a form. This will not incur any additional charges to you. To make things simpler for you to identity or distinguish advertised or sponsored articles or links, you may consider all articles or links hosted on our site as a commercial article placement. We will not be responsible for any loss you may suffer as a result of any omission or inaccuracy on the website.
Headlines 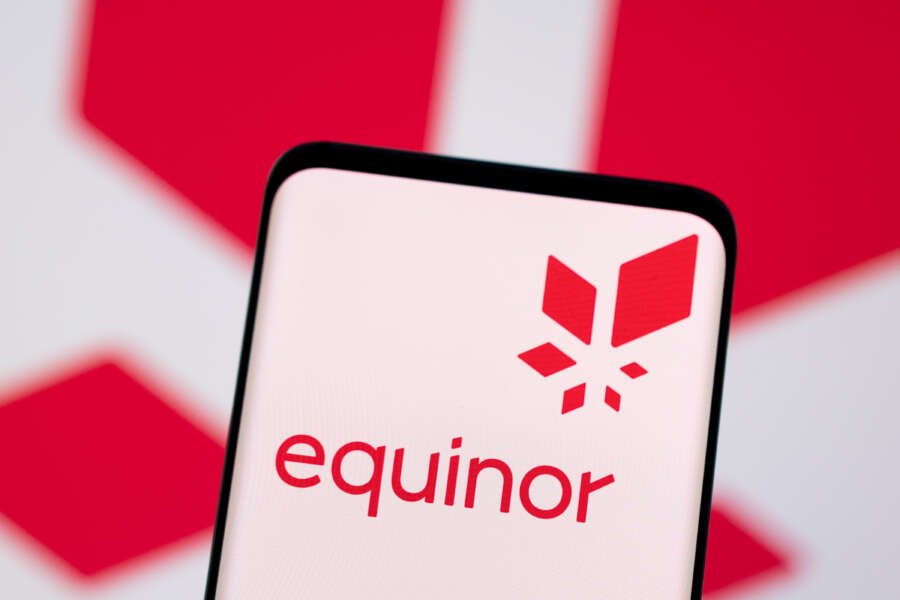 By Nerijus Adomaitis and Nora Buli

OSLO (Reuters) – Equinor on Friday posted forecast-beating record profits for the third quarter driven by all-time-high European gas prices amid the Ukraine war, and said it would raise its dividend payment while reducing full-year output guidance.

The oil and gas producer’s adjusted earnings before tax for July-September rose to $24.3 billion from $9.77 billion a year earlier, beating the $23.5 billion predicted in a poll of 26 analysts compiled by Equinor.

The company, majority-owned by the Norwegian government, this year became Europe’s largest supplier of natural gas as Russia’s Gazprom cut deliveries amid the West’s support for Ukraine.

Equinor’s previous earnings record amounted to a profit before tax of $18 billion and was set in the first quarter.

It now expects its output to grow by 1% in 2022 compared to last year, down from a previous projection of 2% growth, the company said.

Equinor lifted its extraordinary dividend, paid as a result of high oil and gas prices, to $0.70 per share for the third quarter from $0.50 in the second, corresponding to an increased payment of about $640 million.

The company kept its regular quarterly dividend payment at $0.20 per share and maintained plans for share buybacks of $6 billion in 2022.

Europe’s benchmark TTF front-month wholesale gas contract soared to a record 343.08 euros per megawatt hour (MWh) in August, but has since fallen to 106.5 euros/MWh due to falling demand, full storages, mild weather and rising supply of LNG.

It remains more than four times higher than before Russia began to throttle supplies last year.

Equinor has said it sells most of its gas output on a day-ahead or month-ahead price basis.

“Of course, the (gas) prices in Europe are very high. We have offered long-term contracts to make sure we can have commercial deals that can keep prices more stable,” Opedal told Norwegian broadcaster NRK.

The European Union has said it plans to coordinate some of its gas purchases in the hope of bringing down prices.

“We will cooperate with those buying institutions planned in the EU and negotiate gas prices in the future,” Opedal said.

The Norwegian company, which makes most of its profit from production in its home country, paid $17 billion in taxes during the third quarter and is not subject to additional windfall payments to the government, which owns 67% of the shares.

Equinor’s net profit for the quarter amounted to $6.72 billion, while larger European rivals Shell and TotalEnergies on Thursday each reported profits of more than $9 billion.

Equinor’s Oslo-listed stocks have risen 59% year-to-date, outperforming a 24% rise in European petroleum stocks thanks to its big reserves of gas.