Home Headlines EU countries eye deal on more energy measures within weeks
Our website publishes news, press releases, opinion and advertorials on various financial organizations, products and services which are commissioned from various Companies, Organizations, PR agencies, Bloggers etc. These commissioned articles are commercial in nature. This is not to be considered as financial advice and should be considered only for information purposes. It does not reflect the views or opinion of our website and is not to be considered an endorsement or a recommendation. We cannot guarantee the accuracy or applicability of any information provided with respect to your individual or personal circumstances. Please seek Professional advice from a qualified professional before making any financial decisions. We link to various third-party websites, affiliate sales networks, and to our advertising partners websites. When you view or click on certain links available on our articles, our partners may compensate us for displaying the content to you or make a purchase or fill a form. This will not incur any additional charges to you. To make things simpler for you to identity or distinguish advertised or sponsored articles or links, you may consider all articles or links hosted on our site as a commercial article placement. We will not be responsible for any loss you may suffer as a result of any omission or inaccuracy on the website.
Headlines 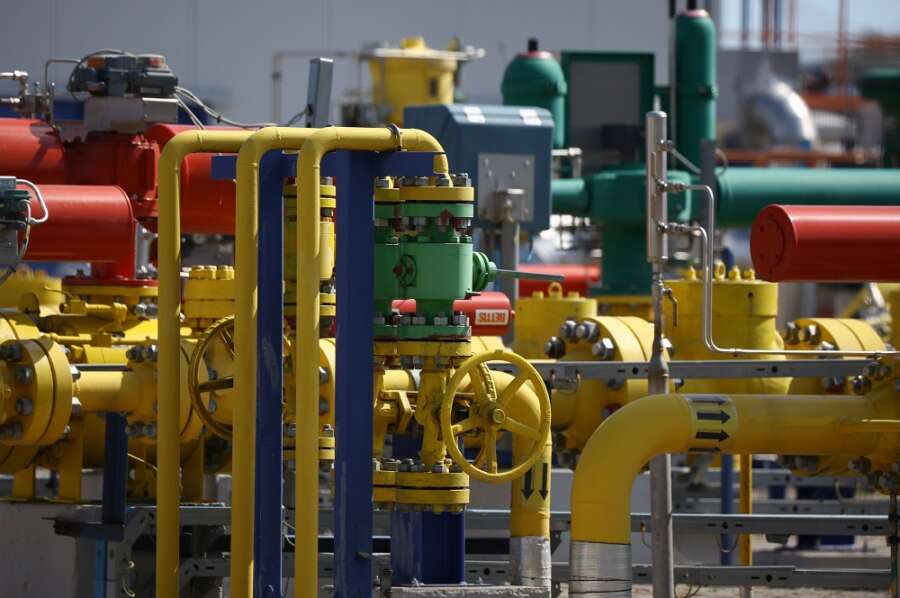 BRUSSELS (Reuters) – European Union countries will seek a November deal on more emergency measures to tackle high gas prices, officials said, although countries still disagree on what form those measures would take and whether they should cap gas prices.

A majority of EU states say a gas price cap should come next, but disagree on whether it should apply to all gas trades, long-term contracts, or just gas used to produce electricity. Others, including Germany, remain opposed.

A senior EU official said Wednesday’s meeting should narrow down the options so the European Commission can propose fresh legislation this month.

“Member states use the same words, not necessarily in the same meaning, so we need to narrow that down,” the official said.

Ministers on Wednesday will also discuss joint gas buying among countries, and the potential to negotiate lower prices with non-Russian suppliers as ways for the EU to tame energy prices.

The Czech Republic, which currently chairs meetings of EU ministers, would call an emergency energy ministers’ meeting in November to approve the proposals, the official said.

Three EU country officials agreed with that timeline, but said states still disagree on what measures to take. “It’s difficult to see consensus because everyone has their own preferences,” one said.

The senior EU official said that in their view countries were leaning towards the “Iberian model” of capping the price of gas used for power generation.

Spain and Portugal capped the price of gas used in power generation in June, which has helped curb local power prices. The idea has gained traction among other countries, although some worry it could raise EU gas demand, since Spain’s gas use increased under the measure.

EU energy commissioner Kadri Simson last week said Brussels could learn from the scheme, but that it was not suitable to immediately roll out Europe-wide because of local specificities including Iberia’s numerous liquefied natural gas terminals, which many EU countries lack.

Countries would also need to decide how to compensate gas plants for the gap between the capped price and the higher market price at which they buy fuel, be it through public funding or a levy on other energy generators.

“It would be really costly for many member states,” one of the officials said.