Home Headlines EU plans to make fossil fuel firms share excess profits, draft shows
Our website publishes news, press releases, opinion and advertorials on various financial organizations, products and services which are commissioned from various Companies, Organizations, PR agencies, Bloggers etc. These commissioned articles are commercial in nature. This is not to be considered as financial advice and should be considered only for information purposes. It does not reflect the views or opinion of our website and is not to be considered an endorsement or a recommendation. We cannot guarantee the accuracy or applicability of any information provided with respect to your individual or personal circumstances. Please seek Professional advice from a qualified professional before making any financial decisions. We link to various third-party websites, affiliate sales networks, and to our advertising partners websites. When you view or click on certain links available on our articles, our partners may compensate us for displaying the content to you or make a purchase or fill a form. This will not incur any additional charges to you. To make things simpler for you to identity or distinguish advertised or sponsored articles or links, you may consider all articles or links hosted on our site as a commercial article placement. We will not be responsible for any loss you may suffer as a result of any omission or inaccuracy on the website.
Headlines 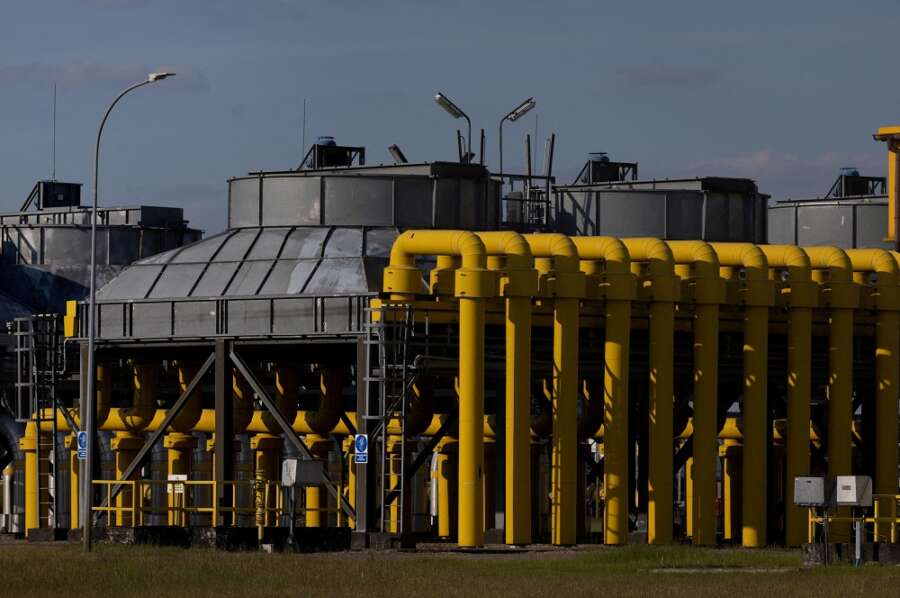 BRUSSELS (Reuters) -The European Commission wants to force fossil fuel firms that have pocketed gains from soaring energy prices to make a financial contribution to help citizens and industries grappling with sky-high bills, a draft document seen by Reuters showed.

The proposal, details of which are expected to be unveiled by Brussels this week, would see European Union countries introduce a “solidarity contribution” for companies that have reported bumper profits from selling fossil fuels this year.

Oil, gas, coal and refining companies would make a contribution based on “taxable surplus profits made in the fiscal year 2022”, according to the draft, which could still be amended.

“The solidarity contributions are justified by the fact that such companies make unpredictable surplus profits,” the draft said.

“Those profits do not correspond to any regular profit that these entities would or could have expected to obtain in normal circumstances,” it said.

A rapid recovery in demand following the pandemic and a surge in oil and gas prices driven by Russia’s invasion of Ukraine have boosted profits for energy companies this year.

“We acknowledge the need for concerted policy and other action to alleviate the energy price crisis in Europe and elsewhere. We’re aware of the EU proposal for a ‘solidarity contribution’ and await further details from the Commission,” a Shell spokesperson said.

The EU measure would apply to a company’s surplus profits from 2022 at a level to be specified above the average taxable profits in the three fiscal years since January 2019, the draft said, adding that they would be assured of enough profit margin for future investments.

Some countries, including Italy, have already introduced a windfall profit tax on energy firms.

The draft said Brussels would put in place a minimum rate for all EU countries, but governments could choose to go higher.

The measure would be passed by a reinforced majority of member states, meaning it would not require unanimous approval from the EU’s 27 member countries.

The Commission would also propose clawing back revenue from non-gas fuelled power plants that gain from selling electricity at sky-high costs, but which do not have to pay huge bills for fuel, to help consumers cope with surging power bills, the draft said.

In addition, the draft outlined targets for EU countries to reduce electricity demand.