Home Headlines EU will consider making countries fill gas storage – energy chief
Our website publishes news, press releases, opinion and advertorials on various financial organizations, products and services which are commissioned from various Companies, Organizations, PR agencies, Bloggers etc. These commissioned articles are commercial in nature. This is not to be considered as financial advice and should be considered only for information purposes. It does not reflect the views or opinion of our website and is not to be considered an endorsement or a recommendation. We cannot guarantee the accuracy or applicability of any information provided with respect to your individual or personal circumstances. Please seek Professional advice from a qualified professional before making any financial decisions. We link to various third-party websites, affiliate sales networks, and to our advertising partners websites. When you view or click on certain links available on our articles, our partners may compensate us for displaying the content to you or make a purchase or fill a form. This will not incur any additional charges to you. To make things simpler for you to identity or distinguish advertised or sponsored articles or links, you may consider all articles or links hosted on our site as a commercial article placement. We will not be responsible for any loss you may suffer as a result of any omission or inaccuracy on the website.
Headlines 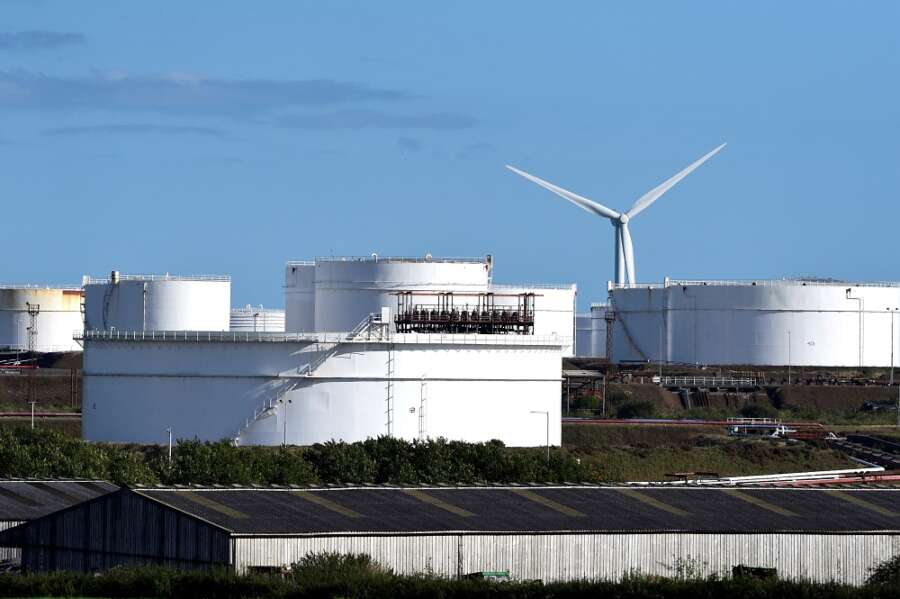 MADRID (Reuters) – The European Union will consider whether to require member states to fill their natural gas storage to prescribed levels, a senior official said as the bloc seeks energy security amid fears of a conflict in Ukraine involving major supplier Russia.

Speaking three days after a draft document showed Brussels may impose minimum gas storage requirements, EU Energy Commissioner Kadri Simson referred to laws already in place in some countries to bolster stocks ahead of each winter.

“Right now this is national legislation. We have to analyse if this kind of legislation at EU level is necessary,” Simson told a news conference in Madrid on Monday.

“We have to be prepared for the next heating season.”

The draft, seen by Reuters, contained a proposal to oblige member states to ensure minimum storage by Sept. 30 every year. The proposal could change before it is published.

Concerns about a possible conflict intensified on Monday as Russia’s military said that Ukrainian saboteurs had tried to enter Russian territory in armed vehicles, an accusation dismissed by Kyiv amid Western accusations that Moscow could fabricate a pretext to invade.

Gas needs to be stored – typically in salt caverns or depleted gas fields – to balance variations in demand over the course of days and seasons and to be drawn on to cover supply disruptions, infrastructure outages or unusually cold weather.

European gas storage is currently at 32% of capacity compared with around 40% a year ago.

“We don’t propose at this very moment a similar kind of strategic natural gas reserve (to that) we have in oil products,” she said.