Home Headlines Euro zone likely entering recession as price rises hit demand -PMI
Our website publishes news, press releases, opinion and advertorials on various financial organizations, products and services which are commissioned from various Companies, Organizations, PR agencies, Bloggers etc. These commissioned articles are commercial in nature. This is not to be considered as financial advice and should be considered only for information purposes. It does not reflect the views or opinion of our website and is not to be considered an endorsement or a recommendation. We cannot guarantee the accuracy or applicability of any information provided with respect to your individual or personal circumstances. Please seek Professional advice from a qualified professional before making any financial decisions. We link to various third-party websites, affiliate sales networks, and to our advertising partners websites. When you view or click on certain links available on our articles, our partners may compensate us for displaying the content to you or make a purchase or fill a form. This will not incur any additional charges to you. To make things simpler for you to identity or distinguish advertised or sponsored articles or links, you may consider all articles or links hosted on our site as a commercial article placement. We will not be responsible for any loss you may suffer as a result of any omission or inaccuracy on the website.
Headlines 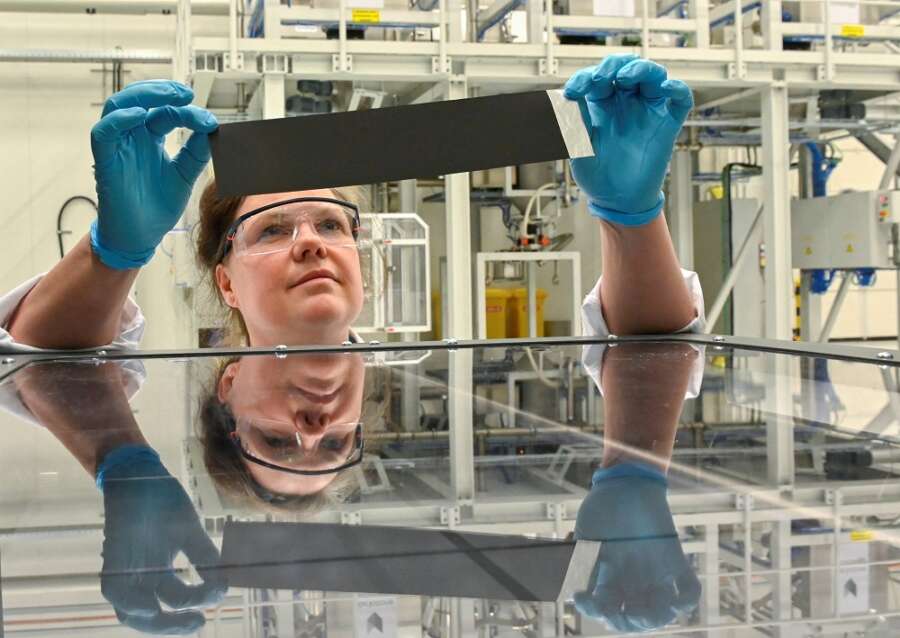 LONDON (Reuters) – A downturn in business activity across the euro zone deepened in September, according to a survey which showed the economy was likely entering a recession as consumers rein in spending amid a cost of living crisis.

Manufacturers were particularly hard hit by high energy costs after Russia’s invasion of Ukraine sent gas prices rocketing, while the bloc’s dominant services industry suffered as consumers stayed at home to save money.

S&P Global’s flash Composite Purchasing Managers’ Index (PMI), seen as a good gauge of overall economic health, fell to 48.2 in September from 48.9 in August, as expected by a Reuters poll.

“The third decline in a row for the euro zone PMI indicates business activity has been contracting throughout the quarter. This confirms our view a recession could have already started,” said Bert Colijn at ING.

A Reuters poll earlier this month gave a 60% chance of a recession in the euro zone within a year.

However, in France activity was higher than expected although its PMI showed the euro zone’s second biggest economy was still struggling as a modest rebound in services offset a slump in the manufacturing industry.

“It’s possible German GDP fell in Q3 whereas France’s economy eked out a small expansion, consistent with our view Germany will suffer more than most over the coming quarters as high energy costs weigh on energy-intensive industry as well as household budgets,” said Jack Allen-Reynolds at Capital Economics.

The euro, German government bond yields and stocks all fell after the PMI data.

In Britain, outside the European Union, the economy worsened as firms battled soaring costs and faltering demand, hammering home the rising risk of recession there too. In a bid to spur growth, new UK finance minister Kwasi Kwarteng on Friday was detailing close to 200 billion pounds ($223.2 billion) of tax cuts, energy subsidies and planning reforms.

Overall demand in the euro zone fell to its lowest since November 2020, when the continent was suffering a second wave of COVID-19 infections. The new business PMI fell to 46.0 from 46.9.

The euro zone services PMI fell to 48.9 from 49.8, its second month sub-50 and the lowest reading since February 2021. The Reuters poll had predicted a more modest fall to 49.0.

With prices on the rise again and demand falling, optimism about the coming 12 months waned. The business expectations index fell to 53.8 from 56.6, its lowest since May 2020.

Manufacturers also had a worse month than predicted. Their PMI sank to 48.5 from 49.6, compared to the 48.7 forecast in the Reuters poll and the lowest since June 2020. An index measuring output, which feeds into the composite PMI, nudged down to 46.2 from 46.5.

Likely of concern to the European Central Bank, which raised its key interest rates by 75 basis points earlier in September to try and tame inflation running in August at over four times its target, the survey showed prices had risen faster this month.

Both the input and output manufacturing prices indexes reversed a downward trend and rose. The input price index reached a three-month high of 76.4 from 71.7.