Home Headlines Factbox-Europe’s efforts to shield households from soaring energy costs
Our website publishes news, press releases, opinion and advertorials on various financial organizations, products and services which are commissioned from various Companies, Organizations, PR agencies, Bloggers etc. These commissioned articles are commercial in nature. This is not to be considered as financial advice and should be considered only for information purposes. It does not reflect the views or opinion of our website and is not to be considered an endorsement or a recommendation. We cannot guarantee the accuracy or applicability of any information provided with respect to your individual or personal circumstances. Please seek Professional advice from a qualified professional before making any financial decisions. We link to various third-party websites, affiliate sales networks, and to our advertising partners websites. When you view or click on certain links available on our articles, our partners may compensate us for displaying the content to you or make a purchase or fill a form. This will not incur any additional charges to you. To make things simpler for you to identity or distinguish advertised or sponsored articles or links, you may consider all articles or links hosted on our site as a commercial article placement. We will not be responsible for any loss you may suffer as a result of any omission or inaccuracy on the website.
Headlines 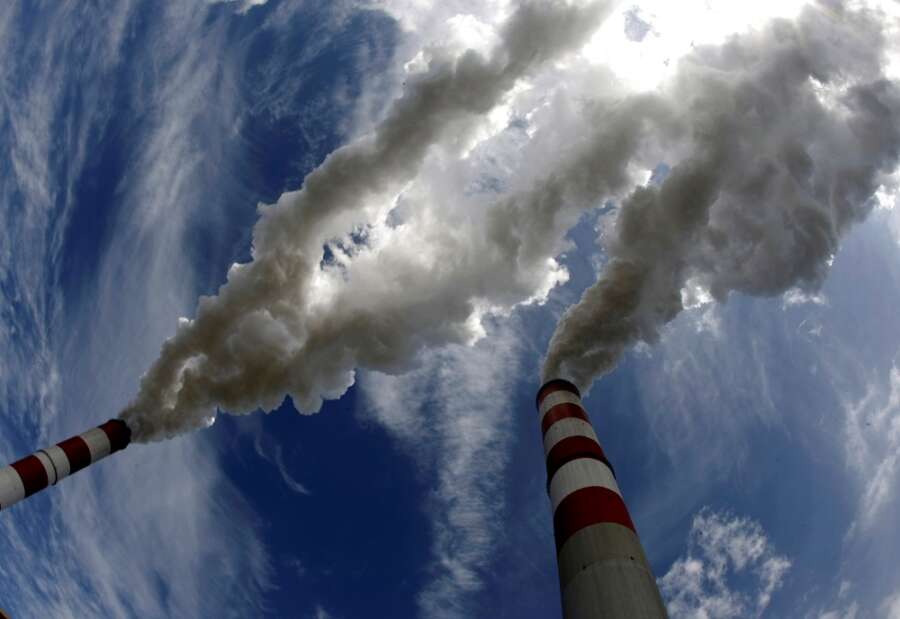 (Reuters) – Europe is facing a sharp rise in power bills driven by sky-rocketing gas prices, as war in Ukraine and European sanctions on Russia heighten concerns over the security of gas supplies.

Below outlines some of the policies Britain and European Union member states have announced to help shield consumers (in alphabetical order):

Britain has a price cap on the most widely used household energy contracts. The price cap from October will be announced on Aug. 26.

The forecasting group Cornwall Insight estimates that average British annual bills for gas and electricity will jump to 3,582 pounds in October and 4,266 pounds in January. Earlier this year, the price cap was 1,277 pounds.

The government is facing growing calls to provide more support to households struggling with energy bills, but Prime Minister Boris Johnson has said he will leave major fiscal decisions to the new prime minister.

Truss has said she would apply a temporary moratorium on environmental and social levies added to consumers’ electricity bills.

Sunak has said he is in no doubt more support will be needed to help households through the winter, and he would act as soon as it is confirmed how much bills would be increasing by.

In May, when Sunak was finance minister, the government set out a 15 billion pound ($18.17 billion) support package to help households. Every household will receive a 400 pound credit to their energy bills from October.

More than 8 million low-income households in receipt of state benefits are also being given a further one-off payment of 650 pounds. Pensioners and disabled people will also received additional help.

Bulgaria in May approved a 2 billion levs ($1.1 billion) package aimed at shielding companies and low-income consumers from the surge in energy and food prices caused by the Ukraine conflict.

The government will also offer a discount of 0.25 levs per litre of petrol, diesel and liquefied petroleum gas and methane from July until the end of the year and scrap excise duties on natural gas, electricity and methane.

In June, Danish lawmakers agreed a cash handout to the elderly and other measures totalling 3.1 billion Danish crowns ($439 million) to cushion the impact of soaring inflation and high energy prices. The measures also include a cut to a levy on power prices.

Danish lawmakers have previously agreed a so-called “heat cheque”, which means subsidies worth 2 billion Danish crowns ($288 million) will be paid to some 419,000 of the households hard hit by rising energy bills.

European Union countries are largely responsible for their national energy policies, and EU rules allow them to take emergency measures to protect consumers from higher costs.

The European Union in July asked its member states to reduce gas demand voluntarily by 15% this winter with the possible introduction of mandatory cuts.

The bloc also aims to refill storage to 80% of capacity by Nov. 1 to provide a buffer for peak demand winter months.

France has committed to capping an increase on regulated electricity costs at 4%. To help do this the government has ordered utility EDF, which is 80% state owned, to sell more cheap nuclear power to rivals.

New measures announced since the Ukraine crisis – such as helping companies with the cost of higher gas and power bills – bring the total cost of the government package to 25 billion euros-26 billion euros ($27 billion) Finance Minister Bruno Le Maire said.

French energy regulator CRE said last month it was proposing a 3.89% increase in regulated electricity sales tariffs (TRVE). The government has the ability to oppose the regulator’s proposed rate hike and set new tariffs at a lower level or reject them outright.

Workers who pay income tax will receive a one-off energy price allowance of 300 euros as a supplement to their salaries. In addition, families will receive a one-time bonus of 100 euros per child, which doubles for low-income families.

Over the next few years, some 12-13 billion euros per year will be allocated to subsidise renovations to old buildings and installing more energy-efficient windows, doors and heaters.

However, German households will have to pay almost 500 euros ($510) more a year for gas after a levy was set to help utilities cover the cost of replacing Russian supplies.

The levy, introduced by Germany in a bid to help Uniper and other importers cope with soaring prices, will be imposed from Oct. 1 and remain in place until April 2024.

Greece has spent about 7 billion euros in power subsidies and other measures since September to help households, businesses and farmers pay their electricity and gas bills.

Subsidies, which will be incorporated into power bills, will come in at about 1.136 billion euros in August and absorb up to 90% of the rise in monthly power bills for households and 80% of the rise for small and medium-sized firms.

Greece has imposed a cap on payments to power producers to reflect their real production costs, effectively scrapping a surcharge on electricity bills, with proceeds earmarked to help it finance power subsidies.

Hungary has capped retail fuel prices at 480 forints ($1.23) per litre since last November, well below current market prices, to shield households from surging fuel prices. The measure however led to such an increase in demand, which subsequently forced the government to curb eligibility for the scheme.

The sharp rises in European gas and electricity prices have also forced Hungary’s government to curtail a years-long cap on retail utility bills, setting the limit of capped prices at national average consumption levels, with market prices applying above that.

Hungary has also imposed an export ban on fuels to ensure domestic supply needs and recently loosened logging regulations to meet increased demand for solid fuels, such as firewood.

The scheme, one of the last major acts by outgoing Prime Minister Mario Draghi before a national election next month, comes on top of some 35 billion euros budgeted since January to soften the impact of sky-high electricity, gas and petrol costs.

A draft seen by Reuters showed the government would extend a 200 euro bonus paid in July to low and middle-income Italians who did not previously receive it.

A cut in excise duties on fuel at the pump scheduled to expire on Aug. 21 is set to be extended to Sept. 20.

Italy is also promoting a cap on gas prices at a European level to help contain price spikes.

The Netherlands has cut energy taxes for its 8 million households.

Norway has been subsidising household electricity bills since December and currently covers 80% of the portion of power bills above a certain rate. This is planned to go up to 90% from September, with the scheme to remain in place until at least March 2023.

Poland has announced tax cuts on energy, petrol and basic food items, as well as cash handouts for households. It has also extended regulated gas prices for households and institutions like schools and hospitals until 2027. The government agreed in July on a one-off payment of 3,000 zlotys to households to help them cover the rising cost of coal. Prime Minister Mateusz Morawiecki has said the total cost of curbing energy prices in Poland will amount to around 50 billion zlotys.

Romania’s coalition government has implemented a scheme capping gas and electricity bills for households and other users up to certain monthly consumption levels and compensating energy suppliers for the difference. The scheme is supposed to be in place until end-March 2023.

The leftist Social Democrats, parliament’s biggest party and a part of the governing coalition, supports replacing the cap-and-subsidy scheme with regulated prices.

Spain has started to temporarily subsidise fossil fuel plants’ power costs in a bid to bring down high prices in the short term while keeping a longer-term focus on building renewable capacity. The system is due to be in place until May 31, 2023.

Sweden will compensate households worst hit by the surge in electricity prices, with the government setting aside 6 billion Swedish crowns ($605 million) for the measures.

UK to offer COVID booster to all adults from September