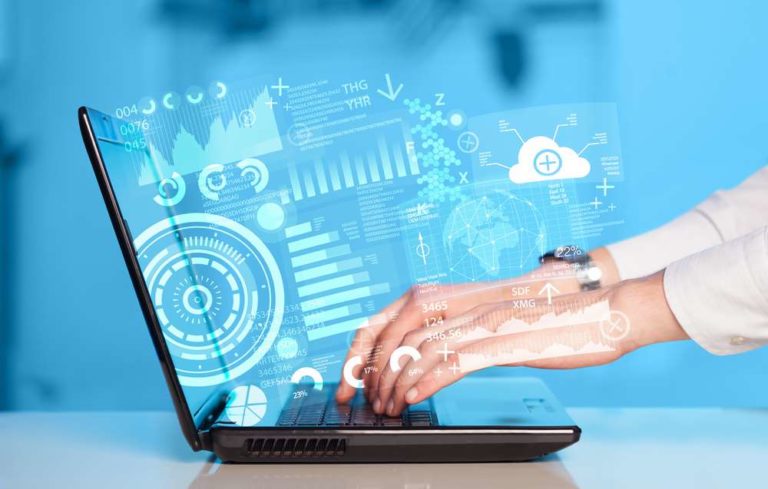 The majority of UK finance workers (55%) believe their company is failing to quickly and effectively adapt to changing regulations and technology. More than a quarter (29%) claim their company is putting its future at risk by continuing to rely on legacy systems.

These are just some of the issues uncovered in a new report which surveyed over 1000 UK-based finance workers to understand their interpretation of company attitudes towards adopting new technology.

The research highlighted a split between those who consider their company to be “innovators” and willing to take a risk on technology (45%), and “laggards” which are risk averse and only willing to consider new technology once it has been proven in the market (46%).

Another example of the division of opinions was highlighted when finance workers were quizzed about the implementation of new technology.

16% said that bringing in new technology too often and without a strategy was a main concern in their company, yet almost the same amount (13%) said their company was simply to slow to implement new technology and was lagging behind when it came to introducing even basic accounting or “back office” software.

The independent survey was commissioned by automated accounts payable and document management specialists Invu and carried out by Sapio Research.

Ian Smith, Invu Finance Director and General Manager, said: “Government initiatives like Making Tax Digital have so far been diluted and not provided much impetus for Making Business Digital. This survey shows that many businesses have been innovators seeking competitive advantage. I would expect to see this realised in 2020, with a performance gap opening up between those who have chosen this path and the laggards.”

For those UK companies whose workforce don’t think the company is putting itself at risk over its technology policies – or lack of – 16% still felt the company was too slow to move towards updating its existing technology.

Smith added: “Back office functions, like finance, are often the last to see investment in new technology. It has to be hoped that the finance staff who perceive their business is being too slow to innovate are able to persuade their management teams to act before they fall too far off the pace to survive.”

However, it is not all doom and gloom, there is hope for businesses once they’ve decided to bring in new technology.

How to start a property management company?