Home Finance Financial screws turned on Russia as insurers exit, London stocks halted
Our website publishes news, press releases, opinion and advertorials on various financial organizations, products and services which are commissioned from various Companies, Organizations, PR agencies, Bloggers etc. These commissioned articles are commercial in nature. This is not to be considered as financial advice and should be considered only for information purposes. It does not reflect the views or opinion of our website and is not to be considered an endorsement or a recommendation. We cannot guarantee the accuracy or applicability of any information provided with respect to your individual or personal circumstances. Please seek Professional advice from a qualified professional before making any financial decisions. We link to various third-party websites, affiliate sales networks, and to our advertising partners websites. When you view or click on certain links available on our articles, our partners may compensate us for displaying the content to you or make a purchase or fill a form. This will not incur any additional charges to you. To make things simpler for you to identity or distinguish advertised or sponsored articles or links, you may consider all articles or links hosted on our site as a commercial article placement. We will not be responsible for any loss you may suffer as a result of any omission or inaccuracy on the website.
Finance 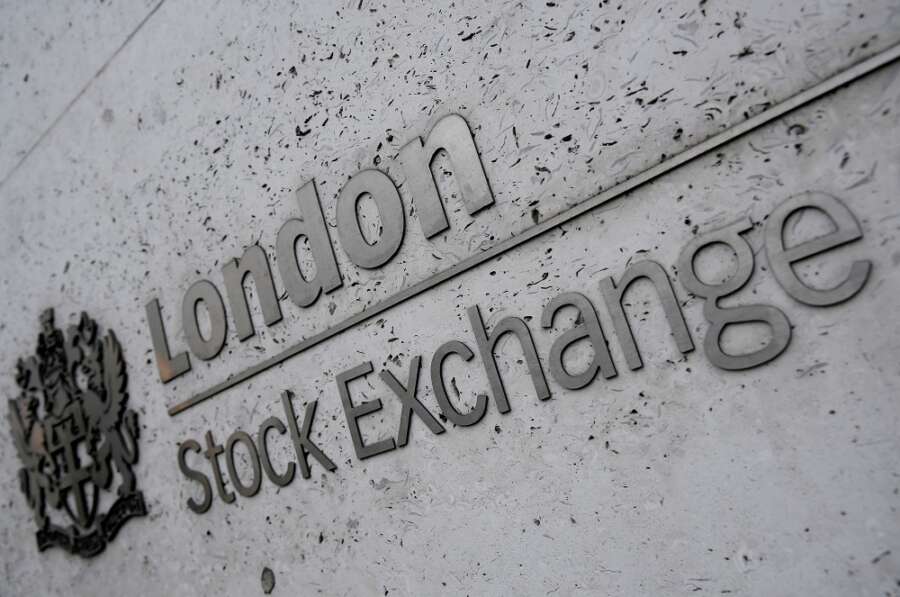 By Carolyn Cohn and Lawrence White

Banks, investors and insurers have in recent days ratcheted up that pressure by exiting investments in Russia and halting the provision of their services.

The LSE said it had suspended global depositary receipts (GDRs), which represent shares in a foreign company, for eight Russian companies, including Magnit and Sistema, after freezing trading in 28 firms on Thursday.

The trading halts come as Britain, the European Union and the United States continue to roll out financial sanctions on Russia to prevent its companies from accessing Western markets.

In another turning of the screws on Moscow, trade credit insurers, who provide a financial safety net for exports and imports, are pulling back from covering businesses exporting to Ukraine and Russia given the risks of sanctions, high claims or missed payments, industry sources said.

“For its part, Washington will continue to embrace multilateral sanctions, [and] target the wealth of Russian oligarchs as part of a pressure campaign,” Isaac Boltansky, policy director for brokerage BTIG wrote in a note on Friday.

British insurer and asset manager Royal London became the latest Western investor to say it will sell its Russian assets as soon as possible, after a rush of similar announcements in recent days.

“We can’t trade these things anyway, but as soon as we can, we obviously intend to divest,” Royal London Chief Executive Barry O’Dwyer told Reuters.

The CEO of another major British investment group, Schroders, said on Thursday Russian stocks and bonds are now “in the realms of utterly uninvestable”.

Some investors are however piling into funds linked to Russia, seeing current distressed levels as a potentially cheap entry point for Russian assets.

Deutsche Bank said it has been stress-testing its operations in Russia, where it employs some 1,500 workers in a major technology centre, as banks with a significant Russian presence grapple with the ramifications of its growing financial isolation.

U.S., allies slam Russia at U.N. over its seizure of Ukraine nuclear plant