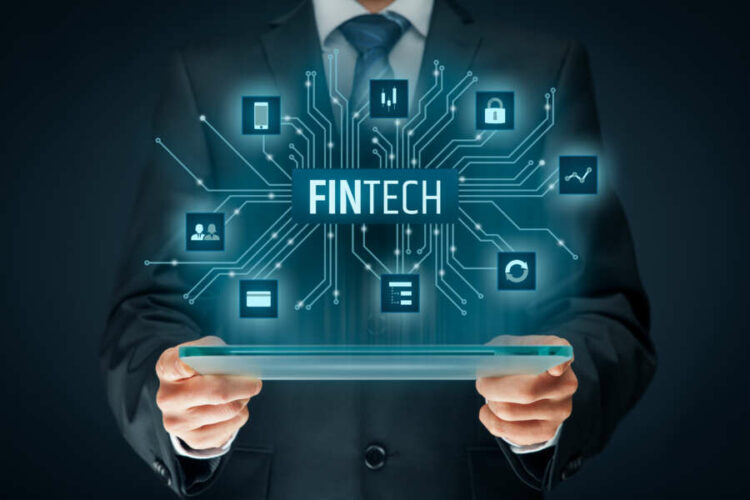 Findr today launched operations in London with the vision of becoming the leading global technology platform for automating and accelerating the creation of commercial partnerships. The company will initially focus on the UK fintech market – the second largest in the world.

Although fintech is one of the highest performing sectors in the UK tech industry – with over 3,000 fintechs contributing £130 billion to the UK economy in 2019 alone – as many as nine out of ten fail in their first year because they run out of funding before they can finalise the commercial partnerships they need to survive and thrive.

In response, Findr has created an artificial intelligence (AI) platform that enables fintechs to identify, assess and connect with prospective retailers, financial institutions and investors in minutes or hours instead of the industry average of 12-18 months – in just a few clicks.

This virtual partnership approach eliminates the requirement for face-to-face interactions, providing a safe solution for business continuity during the COVID-19 pandemic, and one that supports the expected increase in digital collaboration once the crisis ends.

With approximately 3,000 fintechs, 200,000 retailers, 1,200 financial institutions and 30,000 investors in the UK alone, determining which companies or individuals to partner with is often a daunting, time consuming task. The Findr platform addresses this challenge by radically simplifying and cutting down the time it takes to form partnerships.

After signing up to the Findr platform, users create a profile with information about their company and the type of partnerships they are looking for. Thereafter, they gain access to a rich, single view of prospective partner profiles and are ‘matched’ if there is common interest or appetite based on specified criteria. Findr users will pay a monthly fee and a fee for each accepted match.

The Findr platform is fuelled by data from Crunchbase – with which Findr has signed a strategic partnership. Over time, profiles will be supplemented with data from additional partners as well as Companies House and The Office for National Statistics.

“Findr solves a problem endemic not just among fintechs, but among any start-up or early-stage company: a short runway in which to set up vital partnerships before cash runs out,” says Greg Watts, founder and CEO of Findr. “Using Findr, fintechs and prospective partners can radically cut down the time and effort it takes to connect with each other and grow.”

Watts adds: “Our unique matching capability is designed to be sector-agnostic. We’re initially focussed on the UK fintech space but will roll the platform out to other verticals with similar ‘time-to-partnership’ challenges in the future.”

Findr has already signed up a number of leading fintechs, retailers, financial institutions and investors for early beta access, with testing expected to start this summer.

Watts says: “The industry’s response to Findr has been swift and enthusiastic. The common thread is that we’re fulfilling a vital need. While other organisations provide data insights on potential partners, none deliver a matchmaking capability that significantly reduces the time it takes to sign an agreement and go to market.” Founding team

Watts is joined on the Findr leadership team by two co-founders: Chief Technology Officer Makis Saridis – previously a technical director at Oracle and veteran of leading retailers including Asos and Primark; and Board Advisor David John, a former commodities trader and founder of Loyalize, an engagement platform for retailers and financial institutions.

Findr is currently in the midst of a £300,000 seed funding round, with full SEIS & EIS available pending approval. It is targeting angel investors and high net-worth individuals with an interest in early-stage tech companies.

Be Netflix: The next great pivot is to make your brand bingeable