Home Business Four-day week prompts one in three UK workers to consider a second income
Our website publishes news, press releases, opinion and advertorials on various financial organizations, products and services which are commissioned from various Companies, Organizations, PR agencies, Bloggers etc. These commissioned articles are commercial in nature. This is not to be considered as financial advice and should be considered only for information purposes. It does not reflect the views or opinion of our website and is not to be considered an endorsement or a recommendation. We cannot guarantee the accuracy or applicability of any information provided with respect to your individual or personal circumstances. Please seek Professional advice from a qualified professional before making any financial decisions. We link to various third-party websites, affiliate sales networks, and to our advertising partners websites. When you view or click on certain links available on our articles, our partners may compensate us for displaying the content to you or make a purchase or fill a form. This will not incur any additional charges to you. To make things simpler for you to identity or distinguish advertised or sponsored articles or links, you may consider all articles or links hosted on our site as a commercial article placement. We will not be responsible for any loss you may suffer as a result of any omission or inaccuracy on the website.
Business 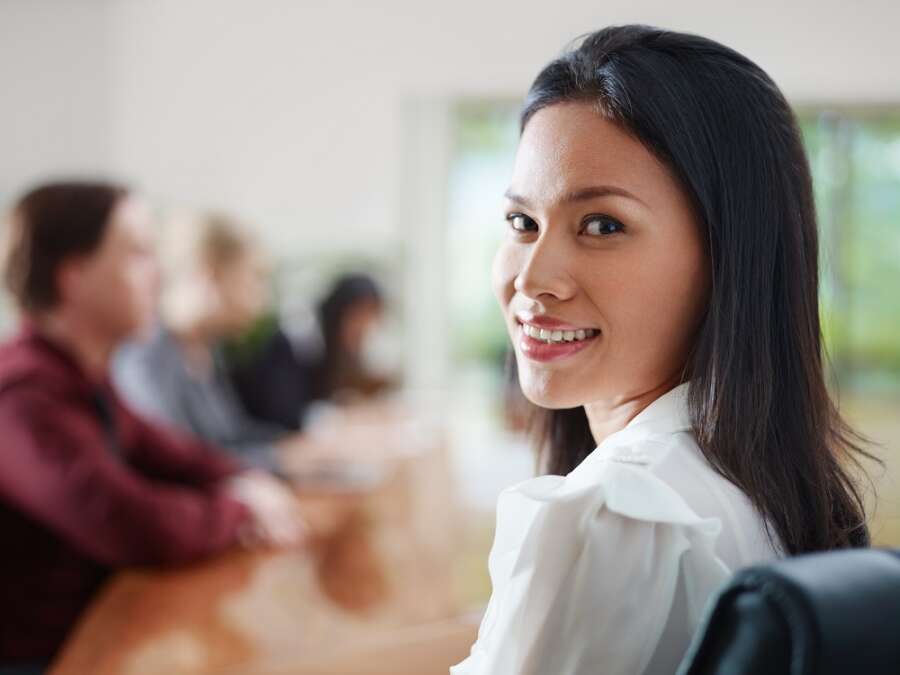 58% of working Brits believe their productivity levels will increase

14% of respondents want to learn a new skill

October 2021, London: New research announced today reveals that one in three (35%) UK workers are preparing to supplement their salary with a second income should a four-day work week be approved. Over half (58%) of those surveyed felt a four-day work week would increase their productivity, according to the research commissioned by Airtasker, the trusted community marketplace for local services.

The news comes as the ‘Great Resignation’ continues to accelerate across the UK with British workers looking to change their way of working by seeking more flexible arrangements.

The research revealed that 57% of UK workers would like to have more space in their working week by reducing their hours to four days. This could mean around 18.5 million workers opting for a four-day week, with 6.8 million choosing to take Mondays off and 2.4 million opting to take Wednesdays off.

The survey found that 14% of respondents are looking to upskill or develop new skills on their day off, while 11% want to embark on self-development such as educational courses,

Despite 39% believing that working four days will increase their number of work hours, 60% of workers feel positive that it’s possible to do their job in four days, with benefits cited as:

According to a separate Airtasker survey, the top sectors to generate a second income with a side hustle are accountancy, banking and finance (15%); creative arts and design (9%) and teaching and education (9%).

Tim Fung, Co-founder & CEO at Airtasker, said: “The global pandemic gave many an opportunity to reflect, so it’s not surprising that British workers are supportive of a four-day work week.

“This new way of working could unleash greater productivity with employees more focused and present during meetings. Staff would become more diligent with time management as they’d need to design their schedules in a way that enables them to do their full-time output across four days.

“The four-day work week could also lead to greater employee happiness and this could mean better retention for employers too, so it’s a win-win.

“Working remotely can mean the lines between work and personal life are blurred, so it’s great to see that the majority of Brits think a four-day work week could improve burnout and stress.

“At Airtasker, we provide our staff with recharge days so employees can take a day away from their screens to focus on personal wellbeing. It’s a great reminder for staff to take time out for themselves, whether that’s spending a day out in nature or pursuing a passion project,” he said.

To find out more about Airtasker or how you can monetise your skills visit, www.airtasker.com/uk.

Giving power to the consumer on the road to net-zero