From VoLTE to 5G Roaming: A Bullet MNOs Need to Bite 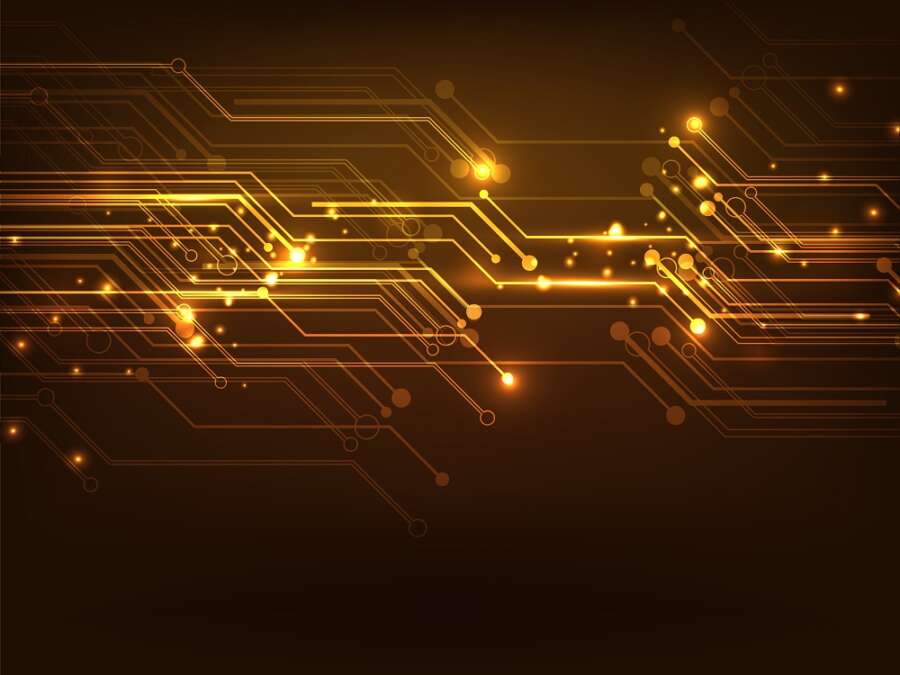 The roll-out of 5G over the next few years will speed up replacement of the old Circuit Switch (CS) infrastructures for voice transactions with Packed Based ones. The transition will substantially disrupt the business models of mobile networks operators (MNOs) – including roaming services. Besides the strong focus on consumer’s use case in the short term, there is a growing demand from enterprise customers for bespoke network performance and quality of service (QoS) agreements with operators for transporting data between Internet of Things (IoT) devices. Much of this data will involve roaming between multiple carriers and geographies. Hitherto, global connectivity agreements between operators have been heavily weighted towards consumer roaming traffic. This is going to have to change – and quickly – before billing for IoT traffic services becomes feasible.

During the pandemic consumer roaming traffic dropped off a cliff. In 2020, TOMIA’s in-house data detected an average 70% fall in roaming traffic. Thankfully for MNOs, the same data revealed the IoT device traffic that had been undetected. In March 2020 when lockdown started, IoT devices accounted for 40% of roaming traffic. By May, this had risen to 70%.

From a technical viewpoint, IoT devices are difficult to detect. It follows that if you cannot detect them, you cannot charge for device traffic. Traditional cross-charging models between operators developed for consumer roaming based on traffic are not going to work for IoT roaming given their behavioural differences, especially in 5G. Regional differences further complicate the picture, especially when it comes to permanent roaming regulations. While consumer roaming traffic is expected to return to pre-Covid levels by the end of 2023, it is now evident that the future for roaming revenues lies in MNOs optimising their billing models for 5G IoT roaming services.

At present more than 40% of all inbound roaming devices are IoT devices. By 2025, there will be more than 1 billion IoT roaming connections, reflecting a 33% year-on-year jump in IoT roaming revenues (Kaleido intelligence). However, working out how much one operator should charge another for transporting their roaming IoT traffic remains a complex process involving a mix of advanced traffic trend analysis, forecasting, and modelling.

This is because some IoT devices may be fitted with a SIM from the country of manufacture but end up permanently connected to the network of another. Examples of this may be a German manufactured connected car bought in Italy or a French energy company’s smart meter resident in the UK. Such devices are said to be permanently roaming.

Host operators seeking to charge for permanently roaming IoT data volumes transported on their network must first detect the devices on the network, while the serving operator must then somehow steer roaming devices in real time to maintain quality of service and profitability.

The endgame for operators is to introduce full 5G standalone services that support network slicing, which will allow them to offer differentiated services and commercial strategies. To achieve this, many virtualized and independent networks must coexist on the same physical network infrastructure. Each network slice is an isolated end-to-end network for billable services tailored to the specific business needs of individual enterprise customers.

One step at a time

It’s a complex task with many steps, each with its own technical challenges. The first step is to move all voice transactions over from Circuit Switch to VoLTE (Voice over LTE). This is needed while the 5G core is not yet deployed and as a fallback option for 5G voice. The next step is to enable the network to manage on its own using network virtualization capabilities. These techniques help optimize resources, enable smart and flexible usage management and allow slicing.

In the meantime, comes detection of roaming IoT devices. This is enabled in one of two ways. The most common detection method is based on lookup of the device’s International Mobile Equipment Identity (IMEI) code in combination with the international mobile subscriber identity (IMSI) ranges and a list of Access Point Names (APNs) based on specific network codes. When the information is not available, embedded machine learning (ML) can analyse their identity via a combination of usage and signalling events. Signalling helps operators to spot “silent” devices and provide accurate information about the length of time roaming. Similarly, the network must also be capable of automatically steering roaming IoT device data in real time as it moves between multiple networks and geographies while at all times maintaining quality of service.

Finally, international carrier networks must develop new wholesale settlement models with innovative charging for 5G. The traditional TAP model has proven too complex and rigid to be able to scale dynamically. A new settlement process called the Billing Charging Evolution (BCE) has been introduced by the GSMA to support complex 5G partner ecosystems and the automation carrier networks need to bill and settle roaming use cases.

In summary, MNOs path to 5G IoT roaming is technically challenging and complex. They must switch to a virtualised, highly automated infrastructure capable of managing multiple considerations at once – from the business relationship between home and visited networks to the specific QoS, cost, billing, and settlement requirements of enterprise verticals. To do this takes time, careful planning, and significant investment. Those that do not bite the VoLTE Roaming bullet risk losing market share to their rivals and substantial customer churn.

Payments with just a tap of the wrist