German bond yields give up rise after U.S. price data 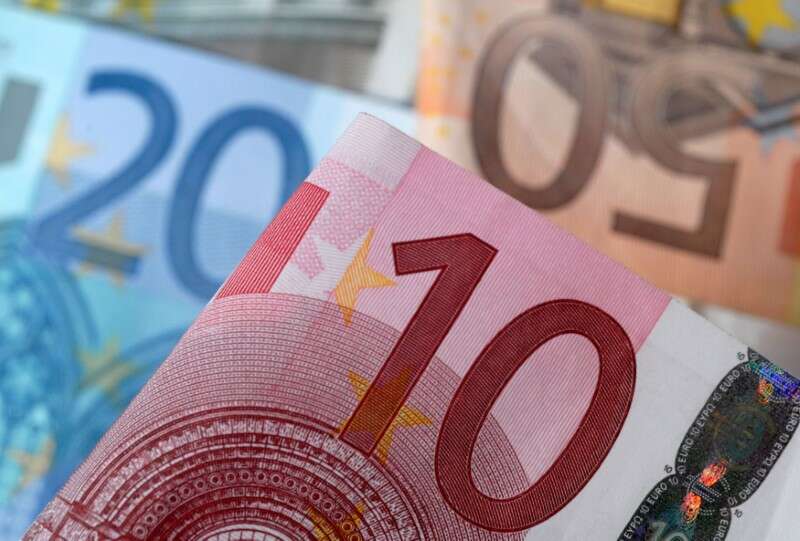 (Reuters) – Benchmark German bond yields dipped from near two-week highs on Wednesday after crucial U.S. inflation figures came as expected, offering no additional fuel to speculation about when the Fed might taper its bond buying.

“I think the market had just teed itself up for a bigger number than consensus, which would have fit the narrative from the Fed speakers we’ve had over the last week or so,” said Lyn Graham-Taylor, rates strategist at Rabobank, commenting on the dip in yields after the data.

The data followed comments by two U.S. Federal Reserve officials that inflation was already at levels that satisfy one part of a key test for starting to wind down bond buying.

Fed rate-setters’ comments alongside better-than-expected U.S. jobs data last Friday halted the sharp fall in yields seen in July and the start of August in both the United States and the euro area.

Still, the gap between 10-year German and U.S. Treasury yields widened to 182 bps on Wednesday before the data, the largest since June, as German bonds continued to outperform U.S. Treasuries this week.

The diverging outlook of the European Central Bank from the Fed, especially after its revision of its inflation target will mean it keeps rates lower for longer, has supported euro area government bonds.

Inflation-adjusted “real” yields, often monitored as a gauge of expected financial conditions, have also risen from record lows in the euro area in recent sessions after driving July’s bond rally.

But their rise has lagged that of U.S. yields and they have fallen since the start of the week.

A market gauge of long-term euro zone inflation expectations rose to the highest since July 30 above 1.69%

Southern European bonds underperformed on Wednesday and Italian bond yields were 3 bps higher after rising to the highest since Aug. 3 at 0.599%.

That pushed the closely watched spread with German 10-year yields to 103 bps, a move analysts attributed to profit taking after the spread fell below 100 bps for the first time since July 14 on Tuesday.

In the primary market, Germany raised 3.316 billion euros from the re-opening of a 10-year bond at auction, the bloc’s only auction this week.