Home Headlines German gas commission agrees proposals to ease impact of soaring prices
Our website publishes news, press releases, opinion and advertorials on various financial organizations, products and services which are commissioned from various Companies, Organizations, PR agencies, Bloggers etc. These commissioned articles are commercial in nature. This is not to be considered as financial advice and should be considered only for information purposes. It does not reflect the views or opinion of our website and is not to be considered an endorsement or a recommendation. We cannot guarantee the accuracy or applicability of any information provided with respect to your individual or personal circumstances. Please seek Professional advice from a qualified professional before making any financial decisions. We link to various third-party websites, affiliate sales networks, and to our advertising partners websites. When you view or click on certain links available on our articles, our partners may compensate us for displaying the content to you or make a purchase or fill a form. This will not incur any additional charges to you. To make things simpler for you to identity or distinguish advertised or sponsored articles or links, you may consider all articles or links hosted on our site as a commercial article placement. We will not be responsible for any loss you may suffer as a result of any omission or inaccuracy on the website.
Headlines 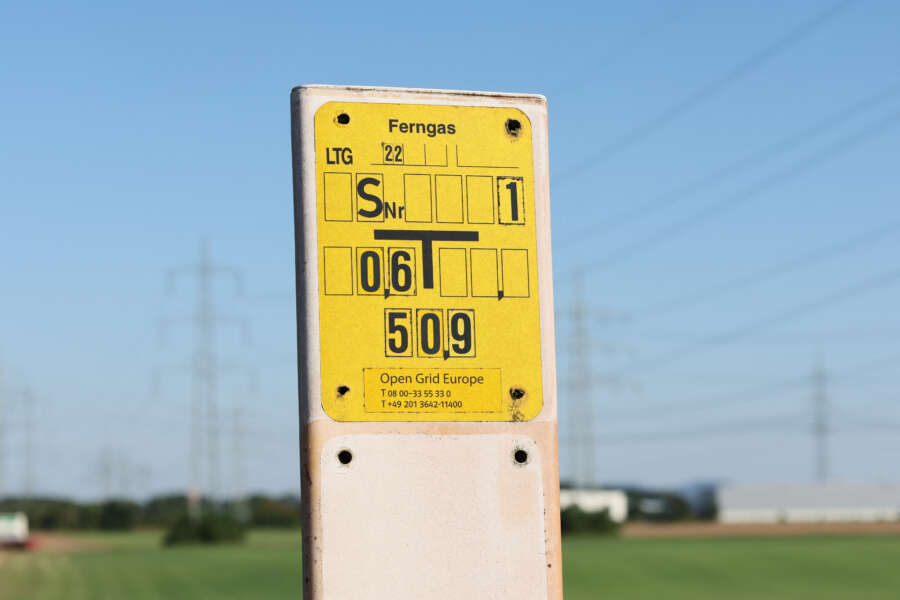 BERLIN (Reuters) -Germany’s expert commission charged with drawing up plans to ease the impact of soaring gas prices on consumers agreed on a set of proposals early on Monday, sources close to the talks said.

A draft of a paper seen by Reuters earlier showed the commission favoured the state giving households and businesses a one-off payment worth one month’s gas bill this year and a price brake from next March or April.

The commission is still working on a separate scheme for big gas consumers in the industrial sector.

In a second phase, the state could subsidize 60-80% of projected gas consumption, with consumers having to pay the remainder at market prices, incentivising energy savings. The subsidized price could come in around 12-14 cents per kilowatt hour (kWh), according to the paper.

If adopted, the scheme would be paid for by a 200 billion euro ($194 billion) relief package Chancellor Olaf Scholz’s government announced late last month to soften the impact of soaring energy prices on Europe’s largest economy.

The commission will present an intermediate report at a news conference on Monday. The government is expected to take over its main findings. An economy ministry spokesperson said it did not have a finalised concept yet.