Home Headlines Global reinsurers see inflation, war driving higher rates
Our website publishes news, press releases, opinion and advertorials on various financial organizations, products and services which are commissioned from various Companies, Organizations, PR agencies, Bloggers etc. These commissioned articles are commercial in nature. This is not to be considered as financial advice and should be considered only for information purposes. It does not reflect the views or opinion of our website and is not to be considered an endorsement or a recommendation. We cannot guarantee the accuracy or applicability of any information provided with respect to your individual or personal circumstances. Please seek Professional advice from a qualified professional before making any financial decisions. We link to various third-party websites, affiliate sales networks, and to our advertising partners websites. When you view or click on certain links available on our articles, our partners may compensate us for displaying the content to you or make a purchase or fill a form. This will not incur any additional charges to you. To make things simpler for you to identity or distinguish advertised or sponsored articles or links, you may consider all articles or links hosted on our site as a commercial article placement. We will not be responsible for any loss you may suffer as a result of any omission or inaccuracy on the website.
Headlines 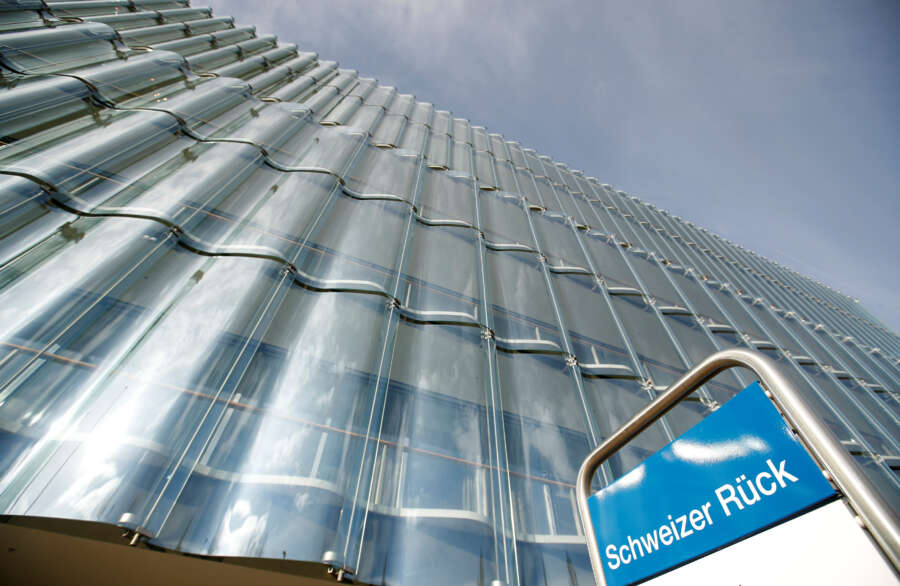 By Miranda Murray and Carolyn Cohn

Reinsurers insure the insurers and have been pushing up premiums in recent years as they have faced higher losses.

“On top of impacts from COVID-19 and increasing losses from natural catastrophes, the reinsurance industry is now confronted with issues like inflation, risk of recession and geopolitical tensions,” said Moses Ojeisekhoba, Swiss Re’s <SRENH.S> chief executive officer reinsurance, in a statement on Monday.

“As we see cost drivers accelerating in this dynamic risk environment, insurance premiums must be carefully calibrated to keep pace,” he added.

Reinsurers meet their insurance clients in Monte Carlo to hammer out contracts ahead of the key Jan. 1 reinsurance renewal season.

Rates could rise by 10% or more in some markets, Munich Re and Hannover Re executives also told media briefings on Sunday and Monday, given the strength of inflation.

“We have a general environment which is very volatile because of the direct and indirect implications of the (Ukraine) war…inflation is the driving topic in many of our discussions here in Monte Carlo.”

Hannover Re highlighted the impact of the war in Ukraine, which Russia calls a “special military operation”, on the aviation and marine markets.

However, the changing environment also provides some opportunities for insurers and reinsurers.

The Swiss Re Institute expects $33 billion to be generated in commercial premium volumes in the period from 2022 to 2026 as companies relocate their supply chains closer to their home countries.

Swiss Re also plans to further grow its natural catastrophe portfolio, where the market is forecast to grow to $48 billion from $35 billion in the next four years.