How Can IoT Make Manufacturing Smarter? 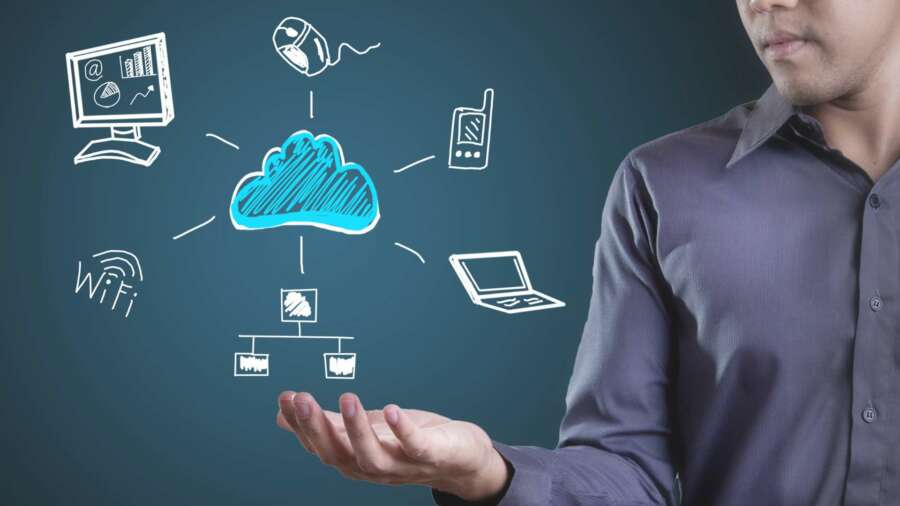 In 2015, there were just 3.8 billion active Internet of Things (IoT) devices globally. By 2025, this number is expected to jump to over 21 billion connected IoT devices around the world.

The IoT revolution has been gaining traction steadily over the past decade thanks to an amalgamation of hardware, software and the internet. Already, the implementation of IoT has created a more technically driven environment in sectors such as healthcare — connecting patients to healthcare providers and allowing them to enjoy a wider support network.

But what about manufacturing? IoT is highly valuable in the fields where both faster development and the quality of products are critical factors. One such field is the electronics manufacturing industry.

Just as the invention of the steam engine accompanied massive changes in the early 17th century and the advent of the digital age rocked the world in the second half of the 20th century, today’s technological breakthroughs are reimagining how products are designed and produced.

Now, powered by IoT, the Fourth Industrial Revolution is reshaping the manufacturing sector and transforming factories.

Data from sensors and machines are communicated to the cloud by IoT connectivity solutions deployed at the factory level. By automatically collecting and analysing this data, smart manufacturing enables factory managers to monitor and manage both processes and resources remotely — allowing them to make better-informed decisions to optimise production and change plans quickly when needed.

IoT-enabled factories support streamlined business operations and dramatically improve manufacturing outcomes; for example, by reducing waste and time to market. Connectivity solutions can also help to improve yield and the quality of products produced and, ultimately, give manufacturers a competitive edge when it comes to cost.

A multitude of applications

Many manufacturers are already using IoT in areas such as production, machine maintenance and quality control.

The production floor is one of the most important areas of any manufacturing company. By installing IoT devices into equipment, operation managers can view all actions as they occur — essential for planning and project management.

IoT devices can also track and trace the inventory system on a global scale, giving manufacturers meaningful estimates of the available resources and allowing them to monitor their supply chain more closely. What’s more, by introducing Enterprise Resource Planning (ERP), these devices also eliminate the need for the manual documentation of operations.

IoT is being used to observe the rate at which equipment is being used, too. Production issues and equipment failures are inevitable in a manufacturing environment, and operational and maintenance costs often make up companies’ most significant overheads. So, it’s vital to maintain equipment to avoid breakdowns mid-production.

With the aid of IoT devices like temperature and vibration sensors, manufacturers can easily detect and predict failure before it occurs, helping to improve predictive repairing and maintenance capabilities drastically.

IoT and machine learning can even enable machines to identify issues and fix them on their own, using automated ‘self-healing’ systems that intelligently regain control when downtime occurs.

IoT can also be applied in the quality control stage, where data is analysed and used to tweak product designs — eliminating waste and additional costs due to shortcomings and faults in the final product.

For example, an IoT approach known as ‘digital twins’ can replicate digital copies of the developing product to streamline operations and improve product quality. With this IoT technology, manufacturers can experiment with prototypes and foresee their functionality, as well as pinpoint potential bottlenecks in their product. This helps to create a better final product.

Clearly, IoT technologies are already starting to transform the way industries such as manufacturing work. But this is just the beginning.

The latest advances in 5G have been designed to match industrial IoT requirements and will act as the catalyst for further transformation — allowing for even greater flexibility, cost control and quality.

As such, manufacturers will need to align themselves with the IoT revolution and these advancing technologies if they want to stay at the top of their game.