Home Business How criticism at work is handled by different cultures
Our website publishes news, press releases, opinion and advertorials on various financial organizations, products and services which are commissioned from various Companies, Organizations, PR agencies, Bloggers etc. These commissioned articles are commercial in nature. This is not to be considered as financial advice and should be considered only for information purposes. It does not reflect the views or opinion of our website and is not to be considered an endorsement or a recommendation. We cannot guarantee the accuracy or applicability of any information provided with respect to your individual or personal circumstances. Please seek Professional advice from a qualified professional before making any financial decisions. We link to various third-party websites, affiliate sales networks, and to our advertising partners websites. When you view or click on certain links available on our articles, our partners may compensate us for displaying the content to you or make a purchase or fill a form. This will not incur any additional charges to you. To make things simpler for you to identity or distinguish advertised or sponsored articles or links, you may consider all articles or links hosted on our site as a commercial article placement. We will not be responsible for any loss you may suffer as a result of any omission or inaccuracy on the website.
Business

How criticism at work is handled by different cultures 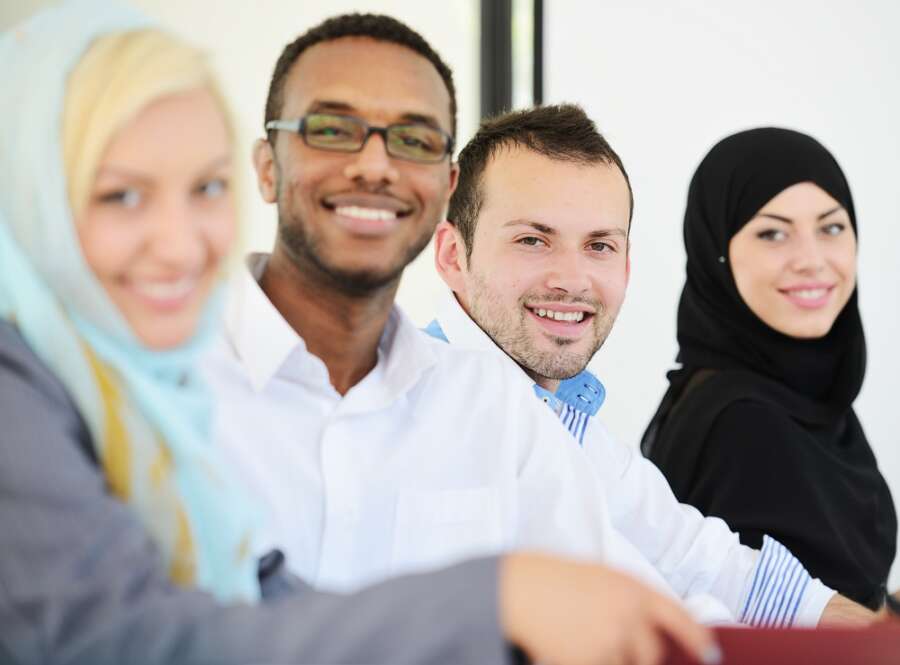 Cultural differences in communication and dealing with conflict lead to significant challenges in international working environments, finds new research from the Vienna University of Economics and Business.

This research conducted by Professors Nadine Thielemann, Regina Göke and Zlatoslava, investigated how complaints are communicated in the workplace.

The study was carried out using an online survey of academic staff at universities in Russia, Poland, Germany, Austria and France.

The research discovered that how criticism is communicated in the workplace is particularly influenced by the balance of power between the people involved. In addition, the gravity of the misconduct plays an important role in the complaint.

The way in which complaints were communicated to team members by supervisors were very solution-oriented. However, differences were observed in the way the proposed solution was presented.

In France, failures are addressed directly and blame is assigned before a solution, whereas in Germany and Austria, this wasn’t of great importance.

The Germans took a more analytical approach, offering support in working towards a solution. In Russia and Poland, the proposed solution was expressed as a call to action.

German test subjects were observed to be the most likely to complain, followed closely by the Austrian, Polish and Russian subjects. In the data on French speakers, just over half opted to avoid conflict.

Where there is no power imbalance, the risk of confrontation is avoided.

“Once employees understand that behavioural strategies that may be different from their own are culture- and language-specific conventions, these behaviours may be less of a source of irritation. These employees are then better prepared for working abroad or in a linguistically and culturally diverse workplace,” says Professor Thielemann.

SMEs: The Key to Global Sustainability and Climate Change Ambitions