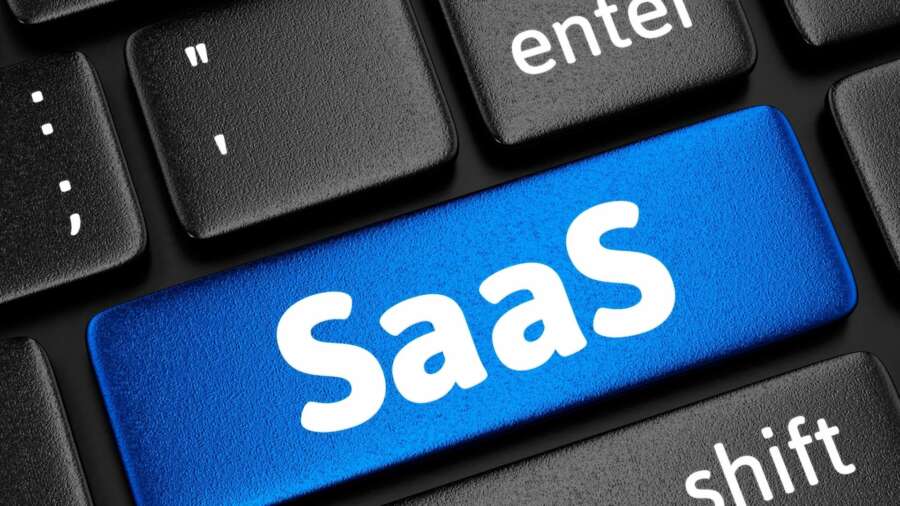 Overcrowding is a challenge that faces numerous hospitals across the UK. The burden of managing occupancy rates can immediately turn into a major issue that puts immense pressure on hospital staff, patients and their families alike. Studies have shown that when capacity rates increase above 92.5%, the death rate in hospitals can expand exponentially. It can represent one-in-seven mortalities amongst the critically ill as patients who need urgent medical treatment are met with deadly delays. If medical facilities can keep capacity levels manageable, leaving more beds free for those requiring emergency attention, then patient outcomes will greatly improve.

In addition to the impact on patients, overcrowding means busy, chaotic wards which put tremendous pressure on frontline staff. It is thought that stress represents almost a third of sick leave taken in the NHS. This costs the service an estimated £300 – £400 million every year.

Data from the NHS, taken one day of every month shows that 113,575 UK clinic beds were occupied daily this October, an increase of 18,735 since August the same year. This surge in demand, coupled with the ongoing threat of Coronavirus means the need for hospital beds has never been greater. In the UK, the Deputy Chief Medical Officer has reported that occupancy rates are now at similar levels to those we saw in March due to Covid admissions in October surging by 50%. It highlights the need to look towards technology and innovation to take the pressure off hospital staff, keep capacity levels as low as possible and ultimately protect against avoidable mortalities.

Software as a Service, also known as SaaS, is a cloud-based service where instead of downloading software to a desktop PC or business network to run and update, users can instead access an application via an internet browser. Key advantages of SaaS include accessibility, compatibility and operational management.

In a medical setting, these benefits allow facility managers to effectively assign their resources, monitor patient numbers and make better-informed decisions. It is widely known that numerous hospital IT systems are seriously obsolete and do not intercommunicate. If health services can streamline their internal systems and adopt SaaS, then waiting times can be reduced and overcrowding issues can be addressed whilst alleviating some of the pressure on employees.

Øystein Evjen Olsen, the former Chief Medical Officer in the Emergency and Medical Department at Stavanger University Hospital was encountering overcrowding issues on the wards of his hospital and in Helse Vest (Regional Health Trust – Western Norway). The hospital experienced excessive waiting times, high numbers of corridor patients, a lack of empty beds and isolation rooms available, a shortage of staff and regular patient bottlenecks. In an attempt to address unnecessary deaths related to overcrowding, his team created its own answer to the issue and turned towards technology and innovation. Collaborating with Helse Vest, one of the largest healthcare groups in Norway, they created a software solution: SmartCrowding.

Subsequent to implementing the software in the hospital, the (then) Head of the Emergency Department at Stavanger University Hospital, Aslaug Skauen expressed: “We have reduced accident and emergency waiting times by over half in our first year of utilising SmartCrowding.” By using data creatively and effectively she and her team were able to reduce waiting times, improve the hospital’s efficiency and reduce the number patients waiting for critical care beds. The solution is currently being used across multiple wards at the University Hospital following its successful trial.

Live monitoring, tracking and decision-making tools are still not present in the majority of healthcare trusts. Many hospitals even today rely on wall charts, spreadsheets and sticky notes to assist with life-or-death situations. It is clear that improvements can be made in this area by implementing SaaS. By harnessing technology and innovation, we can move towards a future where hospitals work as proficiently as possible, with minimal waiting times, a reduction in capacity related deaths and a decrease in stress levels amongst hard-working frontline staff.