Home Business How To Better Navigate Your Team Through a Merger or Acquisition
Our website publishes news, press releases, opinion and advertorials on various financial organizations, products and services which are commissioned from various Companies, Organizations, PR agencies, Bloggers etc. These commissioned articles are commercial in nature. This is not to be considered as financial advice and should be considered only for information purposes. It does not reflect the views or opinion of our website and is not to be considered an endorsement or a recommendation. We cannot guarantee the accuracy or applicability of any information provided with respect to your individual or personal circumstances. Please seek Professional advice from a qualified professional before making any financial decisions. We link to various third-party websites, affiliate sales networks, and to our advertising partners websites. When you view or click on certain links available on our articles, our partners may compensate us for displaying the content to you or make a purchase or fill a form. This will not incur any additional charges to you. To make things simpler for you to identity or distinguish advertised or sponsored articles or links, you may consider all articles or links hosted on our site as a commercial article placement. We will not be responsible for any loss you may suffer as a result of any omission or inaccuracy on the website.
Business

How To Better Navigate Your Team Through a Merger or Acquisition 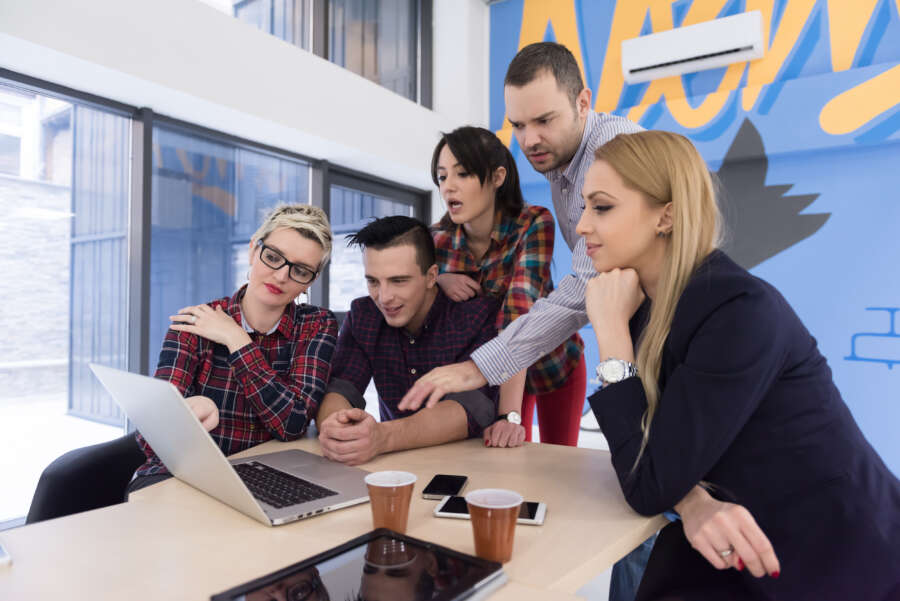 By Thom Dennis, CEO of Serenity in Leadership

2021 was a record year for mergers & acquisitions (M&A) activity. In the US alone, M&A accounted for $581 billion. Yet according to the Harvard Business Review, studies repeatedly show that between 70 – 90% of mergers and acquisitions fail. A lack of support and care for the people in one or both companies is often at the heart of it.

And what of the workers involved in the business – how can we do our best to protect them?

Research by King’s Business School and the University of Helsinki found that mergers are more likely to be successful if staff feel that their jobs are safe and they are treated fairly.  Providing the right support for staff integration is known to increase the chances of a successful merger but leaders often prioritise timescale and the finances over their people. On many occasions when the people are finally being considered in detail, it is too little too late because M&A can equally be a good incentive for workers to refresh and look for a job elsewhere. Resignations can increase the financial burden during a financially vulnerable period and impact the knowledge and skills required to lead a company post-merger. Gaining a deep understanding of the cultures coming together must be a significant priority for leaders, along with retaining top talent right from the beginning.

Here are 10 ways leaders can create a people-centric strategy to support their employees through M&A.

Britain lifts rates by most since 1995, latest to deliver aggressive hikes