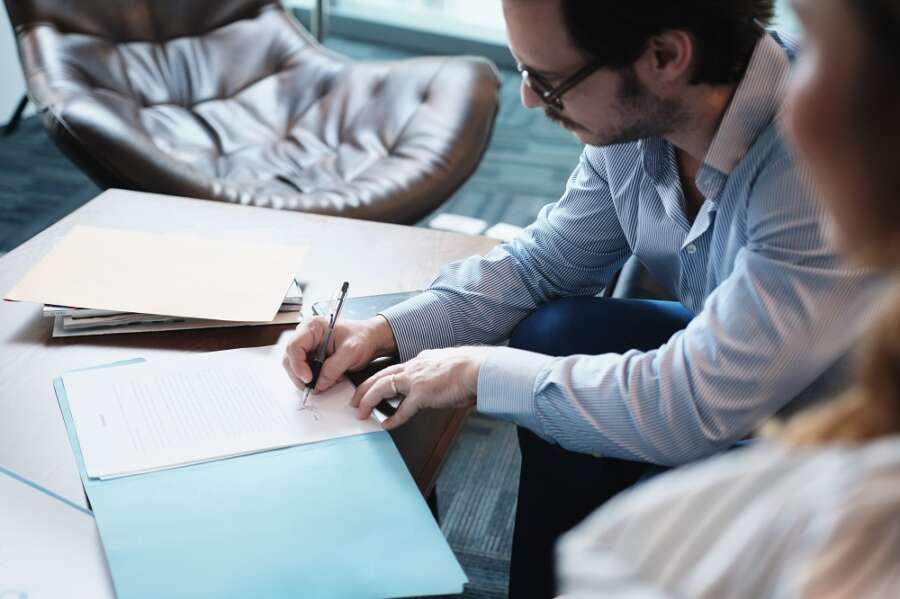 By: Sangita Manek- partner in the Dispute Resolution team at Blaser Mills Law 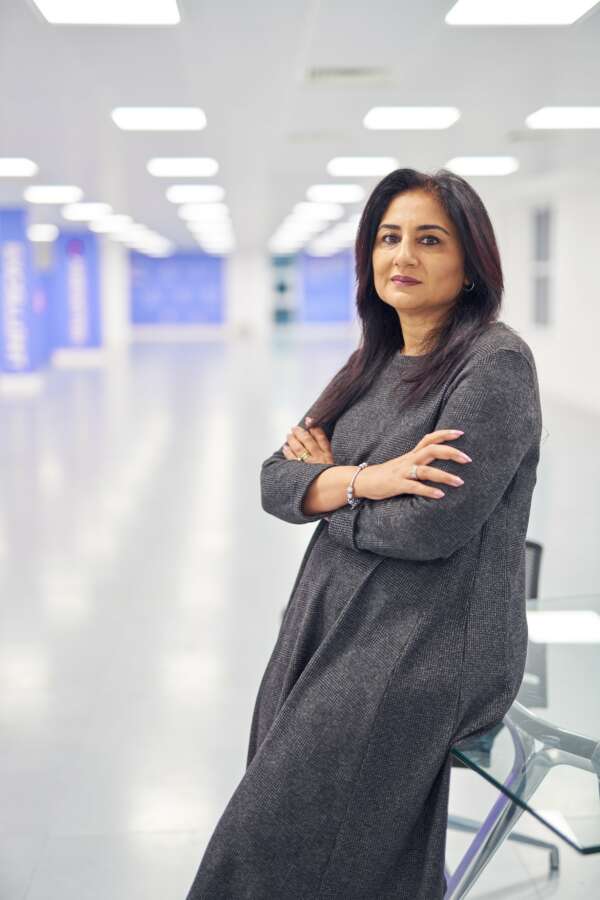 In England and Wales, you have the right to leave your estate to whoever you choose, but sometimes people have different opinions of what the deceased’s wishes were, and this can lead to disagreements.

Situations where your relative was pressured into making their Will in a particular way are known as ‘undue influence’ and can be especially distressing. As the pressurising often takes place behind closed doors, it can also be very difficult to prove.

If you believe someone has forced or coerced your relative to make or change a Will, it is best to start the process of contesting the Will as soon as you can, but here are some things to consider before you do so.

While the courts have made it clear that there is nothing inherently wrong with influence by itself, as individuals are influenced by various factors when deciding what to include in their Will, the law does not allow undue influence.

Undue influence is considered to be a form of coercion. In the context of Wills, coercion is present when a testator [a person making a Will] is forced by another to make provision within his or her Will, which they otherwise would not have made were they acting according to their own free will. This can be through intimidation of a victim by the use of psychological pressure, physical force, or threats.

What amounts to coercion will vary from case to case but, for a case to be considered undue influence, the claimant must be able to show that the actions moved from merely showing persuasion to showing coercion.  For that reason, undue influence claims are particularly factually sensitive.

There are several signs which may give cause for concern that someone making a Will has been under undue influence. These include unexpected or last-minute changes to a Will, wishes that are different to those expressed before, adding someone new to the Will or substantially increasing the share of someone named in the Will, particularly when the person making the Will was dependant on the beneficiary at the time of writing the Will, and where the person making the Will was ill, confused or likely to be susceptible to coercion.

How can undue influence be proven?

If you believe a Will has been made under circumstances of undue influence, you may challenge the Will by applying to the Court to have it declared invalid. If you are successful, the deceased’s estate will be distributed in line with their previous Will or, if there is no prior Will, the rules of intestacy.

Due to the serious nature of the allegations involved in contesting a Will on the basis of undue influence, you must be able to provide strong evidence to back up your claim and it will need to show that there is no other reasonable explanation for the Will being the way it is.

It is important to note that the burden of proof in a claim alleging undue influence in relation to a Will remains always on the potential claimant and there is no basis to transfer any evidential burden to the potential defendant.

Finding direct evidence to support a claim can be extremely difficult, given that the very nature of undue influence means the coercion will have been done in private and will not be in written correspondence. In addition, the fact that the primary witness – the deceased – is not able to assist the court, makes matters even more challenging. However, it is perfectly proper for undue influence to be established by inference from circumstantial evidence.

If strong evidence of undue influence is not available, it might still be possible to challenge the Will on other grounds, for example ‘lack of knowledge and approval’ [whereby the testator was not aware of the contents of the Will] and ‘lack of testamentary capacity’ [whereby the testator lacked understanding of what they were doing and the implications when writing their Will].

Contesting a will is complicated, so it is important to seek legal advice at the earliest opportunity to explore your options for dealing with the dispute.

A specialist Wills and probate lawyer will be able to review the facts of your situation and advise you whether an undue influence claim is the best course of action, or if an alternative claim may have higher prospects for success.

This will help you achieve the right outcome as quickly as possible, while keeping conflict to a minimum.

A reputation of toxic workplace culture deters half...

May 26, 2022
Editorial & Advertiser disclosureEditorial & Advertiser disclosureOur website provides you with information, news, press releases, Opinion and advertorials on various financial products and services. This is not to be considered as financial advice and should be considered only for information purposes. We cannot guarantee the accuracy or applicability of any information provided with respect to your individual or personal circumstances. Please seek Professional advice from a qualified professional before making any financial decisions. We link to various third party websites, affiliate sales networks, and may link to our advertising partners websites. Though we are tied up with various advertising and affiliate networks, this does not affect our analysis or opinion. When you view or click on certain links available on our articles, our partners may compensate us for displaying the content to you, or make a purchase or fill a form. This will not incur any additional charges to you. To make things simpler for you to identity or distinguish sponsored articles or links, you may consider all articles or links hosted on our site as a partner endorsed link.