Home Headlines India eases Russian oil buying in July, boosts Saudi imports -trade
Our website publishes news, press releases, opinion and advertorials on various financial organizations, products and services which are commissioned from various Companies, Organizations, PR agencies, Bloggers etc. These commissioned articles are commercial in nature. This is not to be considered as financial advice and should be considered only for information purposes. It does not reflect the views or opinion of our website and is not to be considered an endorsement or a recommendation. We cannot guarantee the accuracy or applicability of any information provided with respect to your individual or personal circumstances. Please seek Professional advice from a qualified professional before making any financial decisions. We link to various third-party websites, affiliate sales networks, and to our advertising partners websites. When you view or click on certain links available on our articles, our partners may compensate us for displaying the content to you or make a purchase or fill a form. This will not incur any additional charges to you. To make things simpler for you to identity or distinguish advertised or sponsored articles or links, you may consider all articles or links hosted on our site as a commercial article placement. We will not be responsible for any loss you may suffer as a result of any omission or inaccuracy on the website.
Headlines 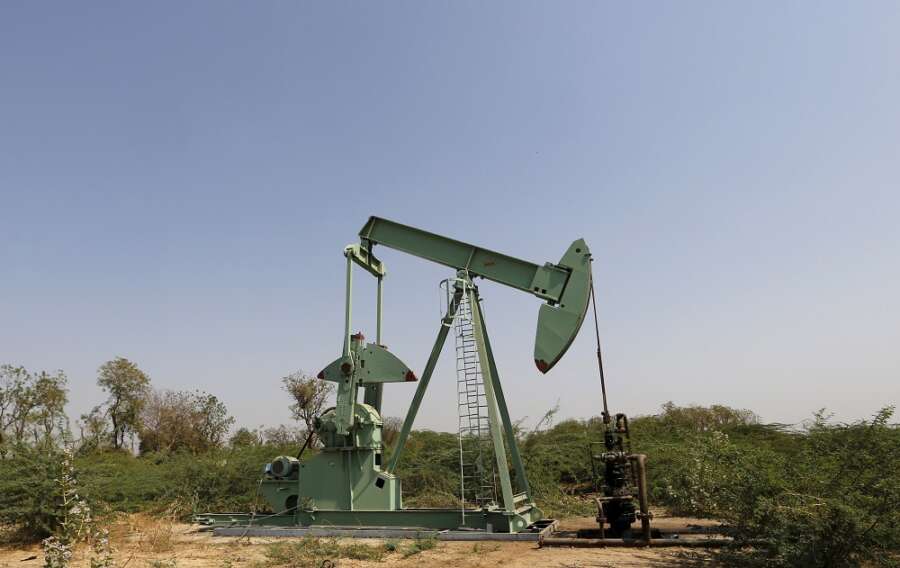 NEW DELHI (Reuters) – India’s crude oil imports from Russia in July fell for the first time since March along with its overall purchase while supplies from Saudi Arabia rebounded for the first in five months, data obtained from trade and industry sources showed.

Indian refiners lifted more term supplies from Saudi Arabia as prices were attractive while prices for Russian supplies have climbed on robust demand.

India shipped in 877,400 barrels per day (bpd) oil from Russia in July, a decline of about 7.3% from June, with Moscow continuing as its second biggest oil supplier after Iraq.

Refiners in India are snapping up discounted Russian oil after some Western countries and companies shunned purchases from Moscow over its late-February invasion of Ukraine.

Overall India, the world’s third biggest oil importer and consumer, shipped in 3.2% less oil in July at 4.63 million bpd from June as some refineries planned maintenance turnaround from August, the data showed. [REF/A]

India’s oil imports from Saudi Arabia rose by 25.6% to 824,700 bpd in July, the highest in three months, the data showed, after the producer lowered official selling price (OSPs) in June and July compared with May. Saudi Arabia stayed at No. 3 spot among India’s suppliers.

“Most refiners have term contracts with Saudi Arabia so they can adjust slightly but they can not cut drastically … They might have used lower OSPs for June and July to meet their commitments under the term contract,” said Ehsan Ul Haq, an analyst with Refinitiv.

The share of Middle East oil in India’s overall imports declined marginally in July as the nation cut purchases from Iraq by 9.3% from June to below 1 million bpd mark for the first time in 10 months, the data showed.

India has raised imports of Russia’s diesel-rich ESPO grade and that could further dent purchase of similar grades from west Africa, said Haq, adding ESPO is cheaper than Brent-linked Atlantic basin crude as it is sold at a discount to Dubai oil.

Share of OPEC countries in India’s overall imports declined marginally in July from June, and plunged to the lowest in April-July, the first four months of this fiscal year, the data showed.

(This story refiles removing extraneous word “in” in paragraph 5)