Home Technology Innovation lessons from the Government’s digital transformation
Our website publishes news, press releases, opinion and advertorials on various financial organizations, products and services which are commissioned from various Companies, Organizations, PR agencies, Bloggers etc. These commissioned articles are commercial in nature. This is not to be considered as financial advice and should be considered only for information purposes. It does not reflect the views or opinion of our website and is not to be considered an endorsement or a recommendation. We cannot guarantee the accuracy or applicability of any information provided with respect to your individual or personal circumstances. Please seek Professional advice from a qualified professional before making any financial decisions. We link to various third-party websites, affiliate sales networks, and to our advertising partners websites. When you view or click on certain links available on our articles, our partners may compensate us for displaying the content to you or make a purchase or fill a form. This will not incur any additional charges to you. To make things simpler for you to identity or distinguish advertised or sponsored articles or links, you may consider all articles or links hosted on our site as a commercial article placement. We will not be responsible for any loss you may suffer as a result of any omission or inaccuracy on the website.
Technology 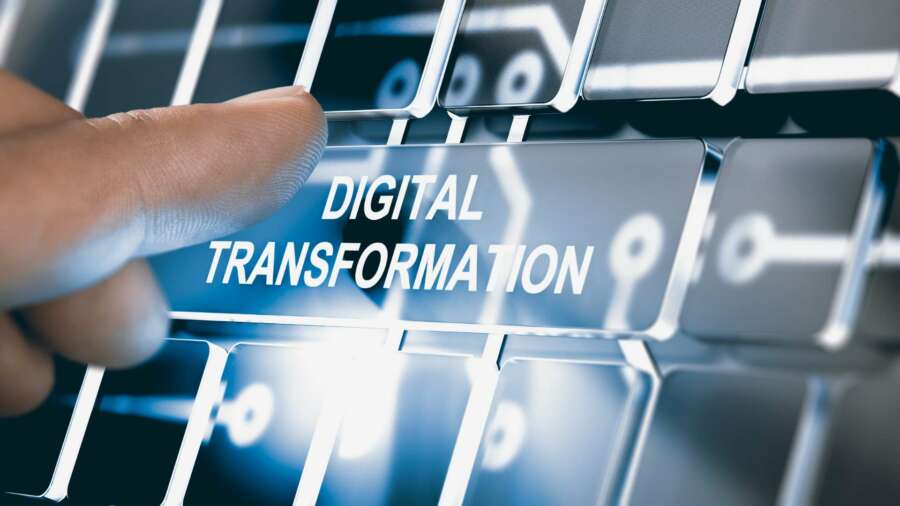 By Jason Kay, Digital & Technology Services Director at Opencast Software, the IT consultancy

Over the last few years, businesses have been working to enhance their products and services by adopting new and innovative technology. It has often been difficult for CTOs as they have attempted to push through red tape, challenge the status quo and get the board onside with innovative ways to deliver a digital transformation programme that adds real value to the business and its customers.

2020 has been a particularly difficult year for businesses, and the impact of the crisis has changed the challenges facing CTOs. Lockdown measures and the consequent overnight shift to mass remote working, led to an accelerated implementation of technology in order to meet new demands and exemplified the exponential value that digitalisation brings. Company boards are now more likely to deem digitalisation and new tech a ‘must have’, as opposed to a ‘nice to have’.

While the financial services sector has never been at the forefront of digital change, it has often been thought of as ahead of the public sector, with the UK Government being perceived as a slow-moving organisation that is resistant to tech change. This would be misleading however, as over the course of recent years, the Government has transformed many departments through its unique approach to digitalisation.

Now, as the front runners in the digital transformation race, it’s worth asking: what innovation lessons can the private sector learn from the Government’s approach?

The Government took initial strides towards innovation in 2011, with the creation of the Government Digital Service (GDS). This new unit of the Cabinet Office was tasked to transform the provision of online services to the UK and drive the Government’s ‘Digital by Default’ strategy. Soon after its formation, the GDS implemented an industry set of Service Standards that would seek to ensure a consistent approach to digitisation across all government services.

While these standards were initially challenging to take on board, they are now to thank for much of the digital progress that has been made. They encouraged each department to rethink its approach to digital and sparked a new wave of thinking about how the government can reduce its own workload and truly meet the requirements of the public. These standards even allowed HMRC – once one of the country’s largest publishers due to the sheer amount of paper it would use – to operate some of the best and most technologically-advanced, paperless government services.

This is a key lesson to take away for all private sector firms, especially those in the financial sector. Within retail banking, for example, some high street banks are ramping up their digital strategies and delivering new and more innovative approaches to banking. A set of industry standards could really push the sector one step further, ensuring all banks would be encouraged to step up their digitalisation game and strive for better solutions, benefiting both their customers and their businesses.

The Government would not have been able to implement its digital transformation strategy at the same pace if they had not partnered with outside expert agencies. Previously, the Government would select suppliers and outside partners based on long-standing relationships and would generally stick with the biggest players in each field. Upon enlisting an outside partner, the attitude was that the supplier would work separately to get the job done and not collaborate with the existing team on the ground. 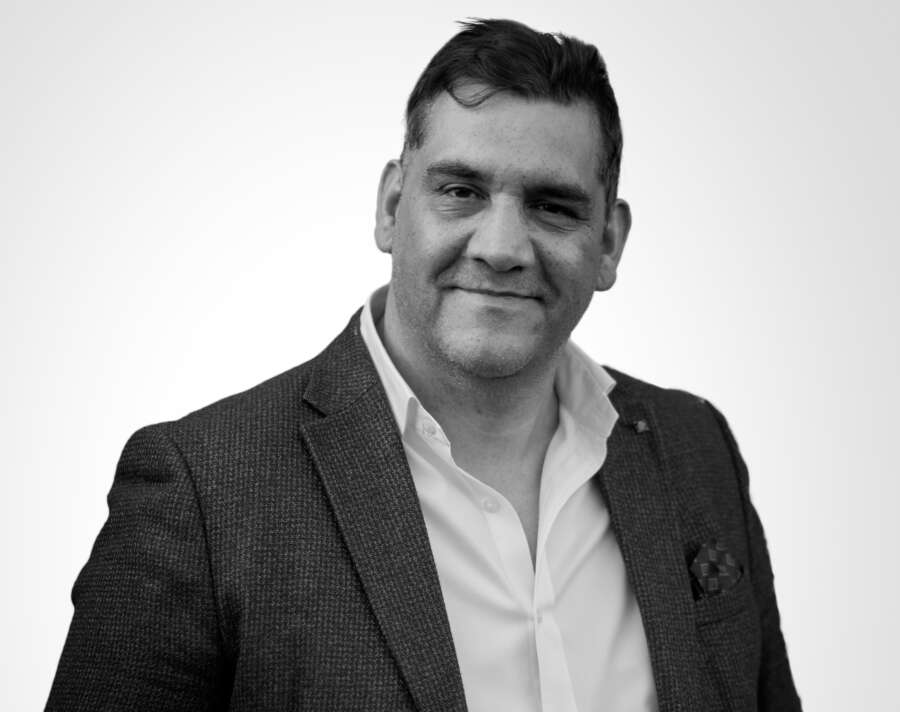 That approach has since been replaced, with departments now only being able to choose outside partners who are ‘prepared to pass on their expertise’ and ensure they work with existing teams. By adopting this approach, the government has managed to successfully upskill its existing tech teams, as well as opening itself up to a whole new wave of innovation by collaborating with more advanced, agile and like-minded consultancies who can help to deliver projects quickly and with significant cost advantage.

This new approach has allowed the Government to create a unique blend of existing talent and outside partners, leading to greater and more efficient solutions and smoother processes being implemented. It has also meant the government has become the ‘go to’ employer for tech graduates.

Again, the financial services sector can learn a lesson here around the importance of collaboration. Some of the larger firms are currently reluctant to hire outside partners. However, this means they are missing out on the innovation that external talent can bring. Outside partners, especially digitalisation specialists, can offer benefits that financial services firms are currently lacking. If collaboration is increased, there is a greater chance the financial services sector will be able to reclaim the accolade as the place to go to advance your skillset and get a foot on the career ladder.

One area that financial services firms, particularly smaller firms or fintechs, do have an advantage in, is streamlining services. This is because they don’t have multiple siloed departments like the Government does. While certain areas of Government, for example HMRC, DWP and NHS BSA have made great progress, the siloed nature of government has meant some departments haven’t seen the impact of the GDS’s changes yet. Those departments who have less budget, or who don’t have the same demand to expand into digital, still have a long way to go in their digital journey and will need support from outside partners with the right expertise and approach to get them there.

However, it is not to say that all financial services firms have this advantage. Larger and more traditional financial services firms that do have multiple departments, should also learn from their streamlined counterparts to avoid the same pitfalls the Government is continuing to endure. It is crucial to ensure all areas are being updated and digitalised and can work in tandem with each other.

Over the last few years, the government has surpassed expectations in its adoption of digital transformations. It has become more efficient while also enhancing its culture and attracting some of the best talent as a result. There are many innovation lessons the private sector can adopt from government in order to reach its full potential. However, it’s important to remember the digital race is never run – there will always be something new to think about and more work to be done.