Home News Latest SonicWall Intelligence Reveals Unstable Cyber Threat Landscape, Amplifying Concerns for Security Professionals
Our website publishes news, press releases, opinion and advertorials on various financial organizations, products and services which are commissioned from various Companies, Organizations, PR agencies, Bloggers etc. These commissioned articles are commercial in nature. This is not to be considered as financial advice and should be considered only for information purposes. It does not reflect the views or opinion of our website and is not to be considered an endorsement or a recommendation. We cannot guarantee the accuracy or applicability of any information provided with respect to your individual or personal circumstances. Please seek Professional advice from a qualified professional before making any financial decisions. We link to various third-party websites, affiliate sales networks, and to our advertising partners websites. When you view or click on certain links available on our articles, our partners may compensate us for displaying the content to you or make a purchase or fill a form. This will not incur any additional charges to you. To make things simpler for you to identity or distinguish advertised or sponsored articles or links, you may consider all articles or links hosted on our site as a commercial article placement. We will not be responsible for any loss you may suffer as a result of any omission or inaccuracy on the website.
News 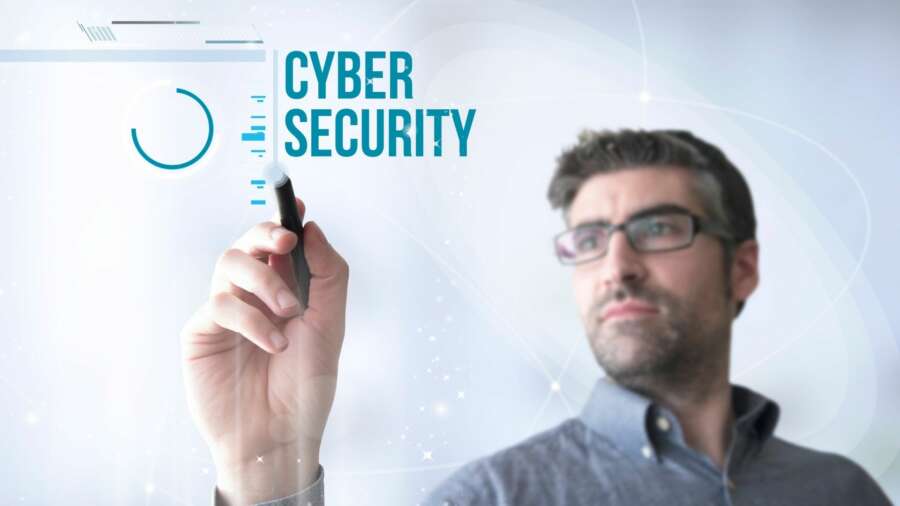 MILPITAS, Calif. — OCT. 25, 2022 — SonicWall, publisher of the world’s most quoted ransomware threat intelligence, today released new threat data through the third quarter of 2022. SonicWall recorded more than 4 billion malware attempts globally while year-to-date ransomware attempts in 2022 have already exceeded full-year totals from four of the last five years. In the recent 2022 SonicWall Cyber Threat Mindset Survey, 91% of organizations reported that they are most concerned about ransomware attacks, indicating a rise of anxiety among security professionals.

“Being a security professional has never been more difficult,” said SonicWall President and CEO Bob VanKirk. “The cyber warfare battlefront continues to shift, posing dangerous threats to organizations of all sizes. With expanding attack surfaces, growing numbers of threats and the current geo-political landscape, it should be no surprise that even the most seasoned IT professional can feel overwhelmed. Armed with the latest cybersecurity tools, SonicWall partners can play a vital role in helping customers stay secure in even the most dynamic threat environments.”

After a record-breaking 2021, overall ransomware attacks have trended down in the first three quarters of 2022 — especially in the United States (-51%). However, attack locations have continued to shift, as ransomware attempts jumped in the U.K. (20%), EMEA (38%) and APJ (56%) compared to the same time frame last year. Proprietary SonicWall threat intelligence also found that Q3 2022 was the lowest quarterly ransomware volume since Q3 2020. Even in decline, SonicWall recorded 338.4 million ransomware attempts since the beginning of the year.

It is easier than ever to perform ransomware attacks. With Ransomware-as-a-Service (RaaS) offerings, even less technical cybercriminals can purchase ransomware kits on the dark web and target organizations with minimal experience.

Ransomware actors also are diversifying their business models and broadening their networks as demand for their services continues to grow, leading to an explosion in the variety of different tools and resources being offered via illicit marketplaces. According to SonicWall survey data, organizations are concerned with how easily ransomware attacks can be launched and 89% cited concern of financially motivated threats.

“Ransomware has evolved at an alarming rate, particularly in the past five years — not only in volume but in attack vectors,” said SonicWall Emerging Threat Expert Immanuel Chavoya. “The latest Q3 data shows how bad actors are getting smarter in the development of evolutionary strains and more targeted in their assaults.”

Hackers are increasingly targeting financial firms, such as banks and trading houses, with cyberattacks designed to maliciously use computer systems to illegally mine cryptocurrencies. Cryptojacking numbers jumped 35% globally through three quarters, including a 377% spike in EMEA and 160% increase in APJ.

With more smart devices entering the digital space every day there is a growing need for Internet of things (IoT) security. IoT devices have multiple ways to connect to a network, offering multiple attack vectors to exploit. IoT malware climbed 92% globally, with 82% and 200% jumps in APJ and North America, respectively.

“With over 1.4 million endpoints collecting data around the globe, SonicWall has more data to uncover emerging threat trends and provide a true depiction of what is happening in the cyber threat landscape,” said Solutions Granted (SGI) CEO Michael Crean. “They say knowledge is power and SonicWall’s proprietary data helps SGI stay informed, which in turn helps us educate our customer base. Leveraging SonicWall’s research helps SGI create actionable steps to help us keep our customers safer!”

One of these never-before-seen malware variants was Spyder Loader, which was observed targeting government organizations in Hong Kong in October 2022. SonicWall RTDMI proactively detected this malware strain and SonicWall Capture Labs threat researchers were the first to publish their analysis in a March 2021 SonicAlert — a showcase of RTDMI’s machine learning-powered capabilities.

Britain’s Next sticks to outlook after quarterly sales...