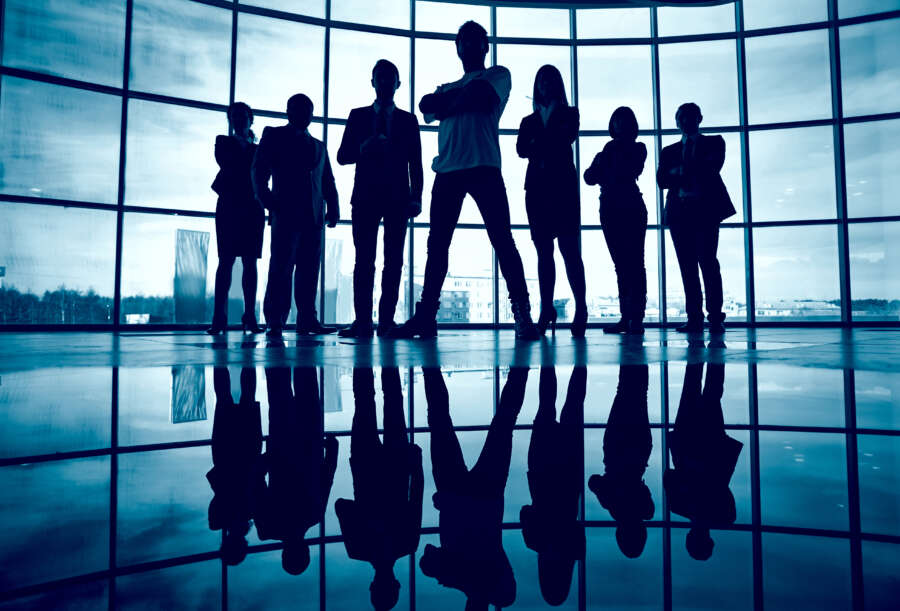 8th June, London, UK: New research commissioned by Workplace from Facebook today reveals growing demand from UK employees for more empathetic leaders since the pandemic. The study provides a stark warning to organisations who fail to meet these demands, with more than half (58%) of employees saying they would consider leaving their job if company leaders didn’t show empathy to staff needs and more than one in four (27%) already having considered handing in their notice for this reason.

With 69% of workers believing that company leadership style is important to their personal wellbeing and happiness at work, the study highlights how expectations of UK bosses are changing – and the risks for companies who don’t move with the times.

The research, which examines the views of over 1,330 UK employees, shows that a third (35%) of workers agree that bravado and tough leadership were more important pre-pandemic.

Meanwhile, 65% say that working for an organisation with an empathetic and authentic leadership team is more important today. When asked which characteristics most represented empathetic leadership, approachability topped the list (55%), followed by being a good communicator (47%) and a good listener (44%).

As UK offices reopen and companies look to maintain culture across hybrid working environments, it’s clear that empathy will be a leadership skill required for the long-term. In fact, the majority (77%) of workers say that empathetic and authentic leadership is now the foundation of good company culture. And almost four in ten (39%) want their leaders to explore more personal means of communication, such as video.

Leadership during the pandemic

Despite this, many UK employees feel they were let down by bosses during the pandemic. Almost a third (32%) said communications from their leadership team during this difficult period felt cold and impersonal and 31% felt leadership showed a lack of empathy for people’s personal lives.

For those working on the frontline things were even harder, with workers less likely to have support put in place for their mental wellbeing (55% vs. 62% of office workers). Frontline workers were also less likely to say their leadership’s response to the pandemic had been calm and reassuring versus their office counterparts (59% vs. 68%).

Nevertheless, pandemic pressures have pushed some UK leaders in the right direction, with over half (51%) of workers perceiving that their leadership teams are now prioritising people and their wellbeing over productivity. However, it’s vital that company leadership don’t leave the frontline behind.

Shai Weiss, CEO, Virgin Atlantic said: “Leading with purpose and empathy has never been more important, both during the pandemic and now as we emerge from this crisis. As leaders, we must be open to thinking differently and listening to views which challenge the status quo. At Virgin Atlantic, Workplace has really helped us drive actionable change by creating an active community where our people are heard, supported and valued as individuals and a collective.”

Employees are also demanding similar transparency on societal issues: with a further 62% stating they want to work for a company whose leadership shares views on topics like climate, diversity and inclusion.

Workplace from Facebook is calling on organisations to embrace a more empathetic, transparent leadership style towards every employee in the organisation.

Nazir Ul-Ghani, Head of EMEA, Workplace from Facebook said: “Our research clearly shows that employees want to work for leaders that prioritise empathy and transparency – and they’re willing to vote with their feet. At the end of the day, you can’t show empathy over email. So to deliver for their employees and win talent for the long-term, companies need to think seriously about how they can better connect company leadership with employees in a way that encourages authentic, two-way dialogue, especially in hybrid and distributed work environments.”

Vitreous World conducted a survey of 2,000 UK consumers aged 18+ which was carried out in April 2021 on behalf of Workplace from Facebook. The sample was nationally representative on age, gender, region, social grades, ethnicity, sexual orientation as well as disability in order to ensure an inclusive representation of all minority groups. Of the respondents, 1,330 were employees, which this data is based on. Of those employees, 553 were office workers, 622 were frontline workers and 141 were home-based workers and 14 described themselves as “other”.

How Can IoT Make Manufacturing Smarter?