Our website publishes news, press releases, opinion and advertorials on various financial organizations, products and services which are commissioned from various Companies, Organizations, PR agencies, Bloggers etc. These commissioned articles are commercial in nature. This is not to be considered as financial advice and should be considered only for information purposes. It does not reflect the views or opinion of our website and is not to be considered an endorsement or a recommendation. We cannot guarantee the accuracy or applicability of any information provided with respect to your individual or personal circumstances. Please seek Professional advice from a qualified professional before making any financial decisions. We link to various third-party websites, affiliate sales networks, and to our advertising partners websites. When you view or click on certain links available on our articles, our partners may compensate us for displaying the content to you or make a purchase or fill a form. This will not incur any additional charges to you. To make things simpler for you to identity or distinguish advertised or sponsored articles or links, you may consider all articles or links hosted on our site as a commercial article placement. We will not be responsible for any loss you may suffer as a result of any omission or inaccuracy on the website.
Home Research Reports Lecanemab – Historical moment for Alzheimer’s treatment 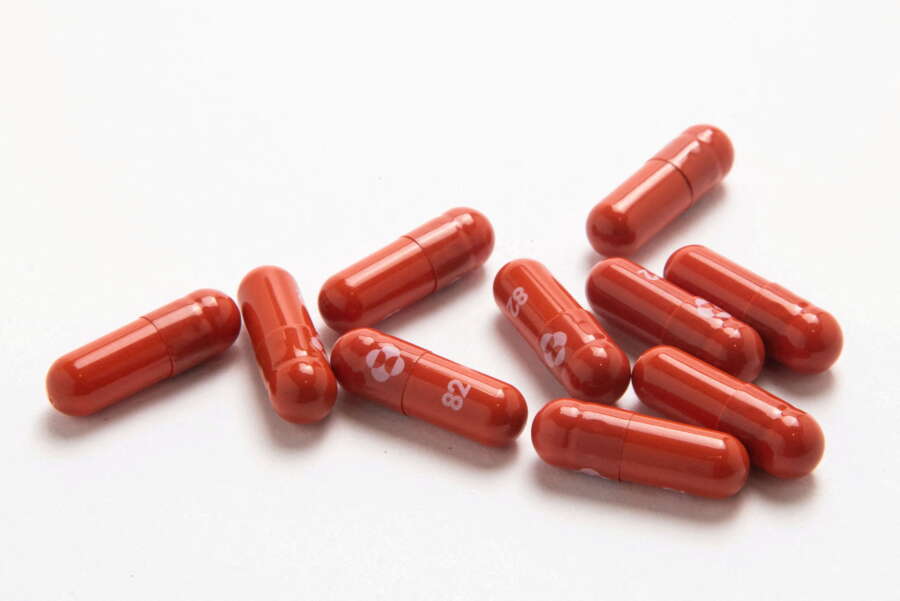 
Re:Cognition Health’s Brain and Mind Experts are excited to be delivering “Clarity“ the global clinical trial for Lecanemab, as the result of the trial is being hailed as an “historic moment” by international Alzheimer’s international experts. Re:Cognition Health’s team are optimistic the results could lead to the progression of an effective potential treatment for Alzheimer’s disease in the UK.

1,795 volunteers in the early stages of Alzheimer’s participated in this trial, receiving fortnightly infusions of lecanemab, a new medication developed by pharmaceutical companies Eisai and Biogen. Results demonstrated a 27% reduction in the rate of progressive cognitive decline for those on lecanemab compared to those on a placebo, in an 18-month trial.

Dr Emer MacSweeney, the CEO and Medical Director at Re:Cognition Health and the Principal Investigator for the trial comments, “We are always encouraged by the results of clinical trials, as it enables us to understand more about Alzheimer’s disease pathology and potential treatments. The results of lecanemab are very exciting, not only as a treatment for those with early stages of Alzheimer’s, but also in forging a pathway for the development of multiple new treatments. There are many new drugs currently in clinical trials for various stages of Alzheimer’s disease and it’s certainly a very exciting time with cause for optimism.”

Re:Cognition Health is one of the world’s leading clinics for delivering international clinical trials for Alzheimer’s and other causes of dementia at its multiple centres in London, Birmingham, Bristol, Guildford, Plymouth, Winchester UK and Washington DC and soon to open Houston and Chicago USA. These clinical trials are essential for advancing our understanding of medicine and improving the healthcare and quality of life for everyone affected by cognitive impairment.

As with any neurodegenerative condition, early access is imperative in helping to access treatments, particularly for enrolment in clinical trials.

Some of the early warning signs of dementia can include:
• Short-term memory loss such as forgetting names and important dates and repeatedly asking the same questions
• Changes in behaviour – unexpected & uncharacteristic anxiety and changes in mood, perhaps becoming passive and disinterested, or easily angered.
• Confusion which could include losing track of time or problems with processing information
• Forgetting words and experiencing problems with speech and language
• Loss of sense of direction, getting lost in a familiar environment and disorientated
• Difficulty in performing every day (seemingly normal) tasks such as making a cup of tea or unpacking the grocery shopping
• Problems with calculation – managing money or completing simple sums and puzzles may become an issue
• Misplacing items such as putting keys in freezer or milk in the dishwasher and not being able to retrace steps to find them
• Difficulty making decisions which may also include making the wrong decision such as personal grooming
• Issues with visual images and spatial awareness which may include difficulty reading words, judging distances or recognising colour contrast

Anyone over 50 experiencing 2 or more of these symptoms, which have been gradually progressing over the past 12 months, should consult with their GP or contact Re:Cognition Health to find out about clinical trials for other new medications similar to lecanemab.

Recombinations (in therapies and vaccines) to create turbulence in the healthcare arm’s two sides...

The “Diabetes” Arm of Healthcare Vertical to be addressed by innovative modes of treatment,...