Home News Melanie Forbes returns to SIA’s Global Power 150 list as MD of APSCo Outsource
Our website publishes news, press releases, opinion and advertorials on various financial organizations, products and services which are commissioned from various Companies, Organizations, PR agencies, Bloggers etc. These commissioned articles are commercial in nature. This is not to be considered as financial advice and should be considered only for information purposes. It does not reflect the views or opinion of our website and is not to be considered an endorsement or a recommendation. We cannot guarantee the accuracy or applicability of any information provided with respect to your individual or personal circumstances. Please seek Professional advice from a qualified professional before making any financial decisions. We link to various third-party websites, affiliate sales networks, and to our advertising partners websites. When you view or click on certain links available on our articles, our partners may compensate us for displaying the content to you or make a purchase or fill a form. This will not incur any additional charges to you. To make things simpler for you to identity or distinguish advertised or sponsored articles or links, you may consider all articles or links hosted on our site as a commercial article placement. We will not be responsible for any loss you may suffer as a result of any omission or inaccuracy on the website.
News 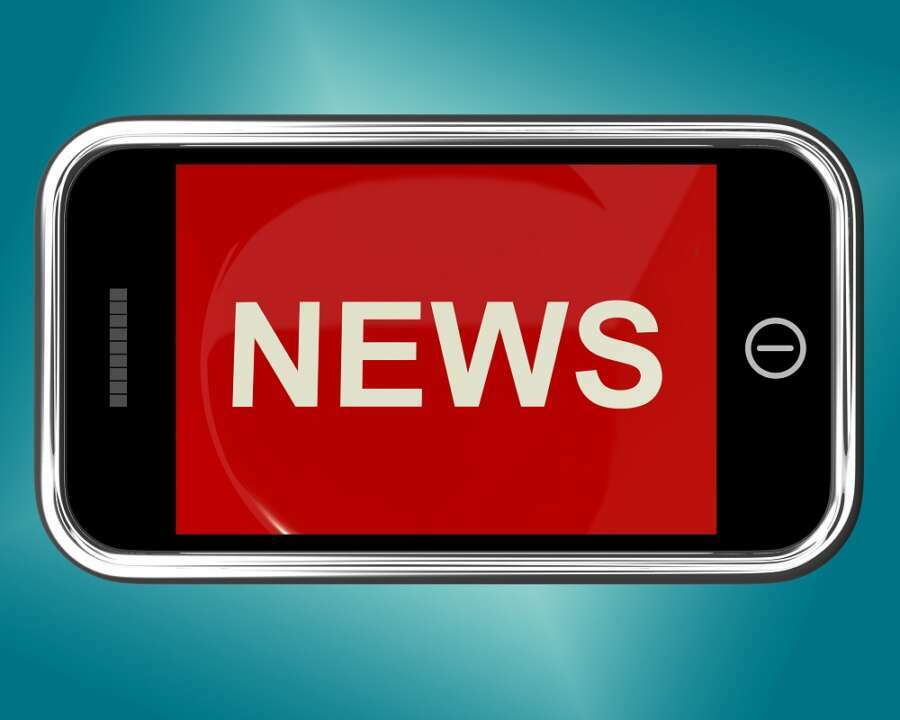 Melanie Forbes, Managing Director of APSCo OutSource, has once again been recognised as one of the most influential females in recruitment, featuring on Staffing Industry Analysts’ (SIA) 2021 ‘Global Power 150 – Women in Staffing’ list.

Now in its seventh year, this annual list recognises women for their excellence as leaders and influencers in the global talent marketplace. Melanie featured annually on the list between 2015 and 2019. During this time, she held the posts of Group MD of Rullion, MD of Managed Solutions at AMS, and CEO of Guidant Global.

Melanie has led APSCo OutSource since its launch earlier this year, when the specialist trade body was established to specifically represent the interests of MSP, RPO and recruitment outsource providers. She also sits on the board of the Recruitment Industry Disability Initiative (RIDI).

APSCo OutSource acts as the collective voice of the outsourcing market to lobby government on the impact of legislation and policy on the sector. It also operates as a peer-to-peer network to debate, discuss, and share knowledge; produces research specific to the outsourcing market; and provides a trusted badge of quality which is recognised by end user clients as best in class.

Responding to the accolade, Melanie Forbes commented:
“It is an honour to feature on the SIA Global power 150 list this year alongside so many inspirational females from across the global staffing sector, including many great women from our member organisations.

“Like most great ideas, APSCo OutSource was launched to solve a problem. The outsourcing market has evolved exponentially over the last decade to become a highly sophisticated sector in its own right, but until recently, it had no distinct trade body representation.

“By acting as an advocate and resource for the largest players in the RPO and MSP market we are filling a void. I’m incredibly proud not only to be leading this specialist trade body, but also that the vital work we are doing on behalf of our members has been recognised in this way by SIA.”