Our website publishes news, press releases, opinion and advertorials on various financial organizations, products and services which are commissioned from various Companies, Organizations, PR agencies, Bloggers etc. These commissioned articles are commercial in nature. This is not to be considered as financial advice and should be considered only for information purposes. It does not reflect the views or opinion of our website and is not to be considered an endorsement or a recommendation. We cannot guarantee the accuracy or applicability of any information provided with respect to your individual or personal circumstances. Please seek Professional advice from a qualified professional before making any financial decisions. We link to various third-party websites, affiliate sales networks, and to our advertising partners websites. When you view or click on certain links available on our articles, our partners may compensate us for displaying the content to you or make a purchase or fill a form. This will not incur any additional charges to you. To make things simpler for you to identity or distinguish advertised or sponsored articles or links, you may consider all articles or links hosted on our site as a commercial article placement. We will not be responsible for any loss you may suffer as a result of any omission or inaccuracy on the website.
Home Business Menlo Security Research Shows 75% of Organisations Re-evaluating Security Strategy as Remote and Hybrid Working Set to Remain
Business 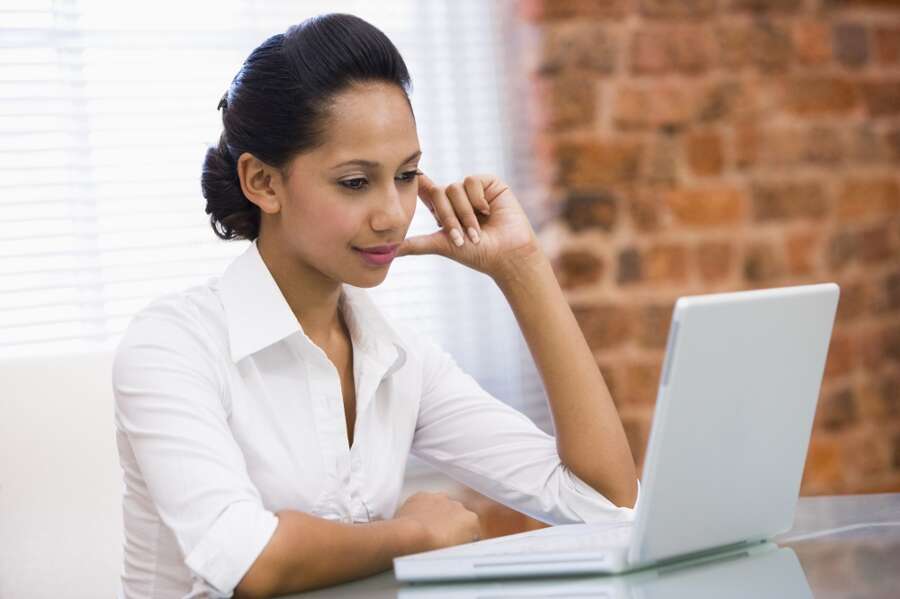 Bracknell, UK – A report launched today by Menlo Security, a leader in cloud security, highlights growing concerns about securing users as the trend for hybrid and remote working is set to remain. The new report – which surveyed 500+ IT decision makers in the U.S. and the U.K., including a third at C-level – looks at attitudes to securing remote access to applications and resources and the adoption of zero trust solutions.

While most respondents (83%) say they are confident in their strategy for controlling access to applications for remote users, three-quarters are re-evaluating theirs in the wake of new ways of working and the growth in cloud application use. While half of employees are currently working remotely or adopting a hybrid approach, around two-fifths (42%) are expected to continue in 12 months’ time.

“It seems that most businesses are confident in their remote access security, yet are still relying on a traditional and inherently insecure way of doing things using VPNs, which give access to everything on a network,” said Mark Guntrip, senior director, cybersecurity strategy at Menlo Security. “With only a third currently using zero trust network access, there’s a real opportunity to provide users with access to only those applications and resources needed to do their job. When you start to adopt this approach across everything you do then your whole security mindset changes.”

Despite overall confidence by global IT decision makers in the robustness of their strategy for controlling application access for remote users, Menlo Security’s research also shows that:

• While the majority (79%) of respondents have a security strategy in place for remote access by third parties and contractors, there are growing concerns about the risks they present, with just over half (53%) planning to reduce or limit third-party/contractor access to systems and resources over the next 12¬–18 months.

Menlo’s Mark Guntrip adds: “As the internet becomes the new corporate network, controlling user access to private applications has become more important than ever. Organisations need to evolve their thinking from providing connectivity to the entire network to segmenting access by each individual application. The right zero trust approach will ensure seamless access between users and the applications they are authorised to use, while all other applications are invisible, preventing lateral discovery across the network.”

An infographic to accompany the report can be found here

Menlo Private Access
Menlo Security has a clientless-first approach to implementing Zero Trust Network Access, enabling organisations to secure access to applications from all devices – including managed, unmanaged and mobile devices. This approach minimises the workload on IT and security for deployment, while maximising the security posture of the company. The clientless-first approach can be augmented with a client for use cases that specifically require client-based access.

Unlike many ZTNA solutions that cannot monitor traffic being sent and received between an end user and a controlled application, Menlo Private Access ensures that security policy is always enforced by remaining inline between the end user and protected applications; utilising our Elastic Isolation Core as a control point to prevent sensitive data loss and stop potential malware from reaching the endpoint.