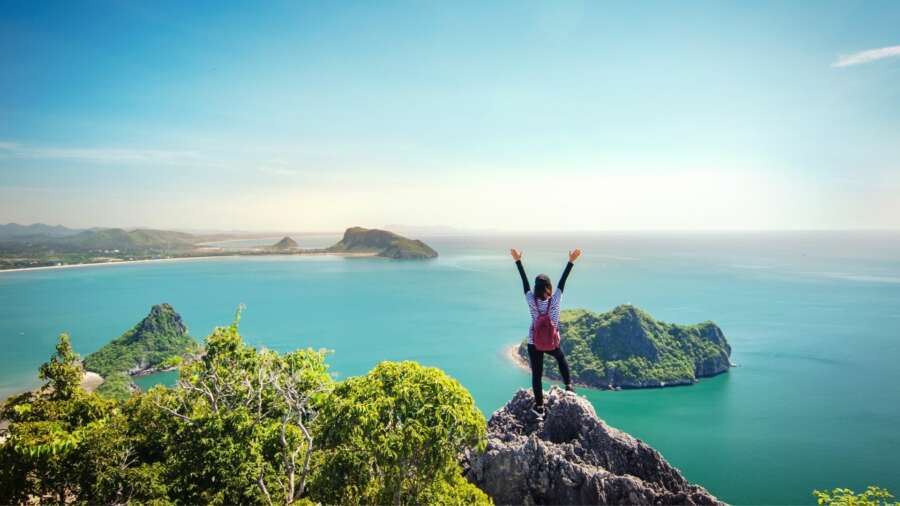 In conjunction with European Hydrogen Week, global power leader Cummins Inc. (NYSE: CMI) today shared new research revealing that more than half of the United Kingdom (UK) commuters would be willing to travel to work on a train or bus powered by hydrogen to lower their carbon footprint and reduce emissions and nearly half of commuters in Belgium and Germany expressed the same view. This new data was obtained through a survey of 6,000 respondents in Belgium, Germany and the United Kingdom in October 2020.

“It is encouraging to see the citizens and governments across Europe are prioritizing the climate and understand that investment in hydrogen technologies is a path to improve the environment and fuel economic recovery from the impact of COVID-19,” said Amy Adams, Vice President of Fuel Cell & Hydrogen Technologies at Cummins. “With both the EU and the UK pledging to be carbon-neutral by 2050, there is, in short, real appetite from policymakers and citizens to make a collective difference. Hydrogen is a key part of Cummins’ portfolio of solutions to help our customers succeed and as a path toward zero emissions.”

The survey results demonstrate positive attitudes towards clean technology alternatives for public transport, with about 40% consumers in Belgium, Germany and the UK willing to pay £1 or €1 more for their daily commute in order to lower their carbon footprint.

When asked about buying or renting a car powered by hydrogen, over a quarter of respondents in Belgium and the UK reported concerns with the upfront cost. Less than 20 percent of consumers in Germany, the UK and Belgium were also deterred by the limited amount of hydrogen refuellers available. Furthermore, one in five UK citizens believe that it will take 20-30 years for there to be more cars powered by hydrogen fuel on the road than gas-powered cars, and nearly a quarter believe this will never happen. A third of consumers in Germany and more than a quarter in Belgium agreed.

Fortunately, European consumers and businesses are willing to switch to more sustainable public transport – and this technology is available now. For example, Royal Mail has announced that it will trial hydrogen-powered duel fuel delivery vans over the next year. In Norway, meanwhile, the country’s largest grocery wholesaler has rolled out a first-of-its-kind pilot, with trucks powered by Cummins’ hydrogen fuel cell modules. With the right commercial technologies in place, consumers and businesses alike can lower their carbon footprints without facing additional costs