Home Business Motivation for buying electric cars has little to do with the environment, research reveals
Business

Motivation for buying electric cars has little to do with the environment, research reveals 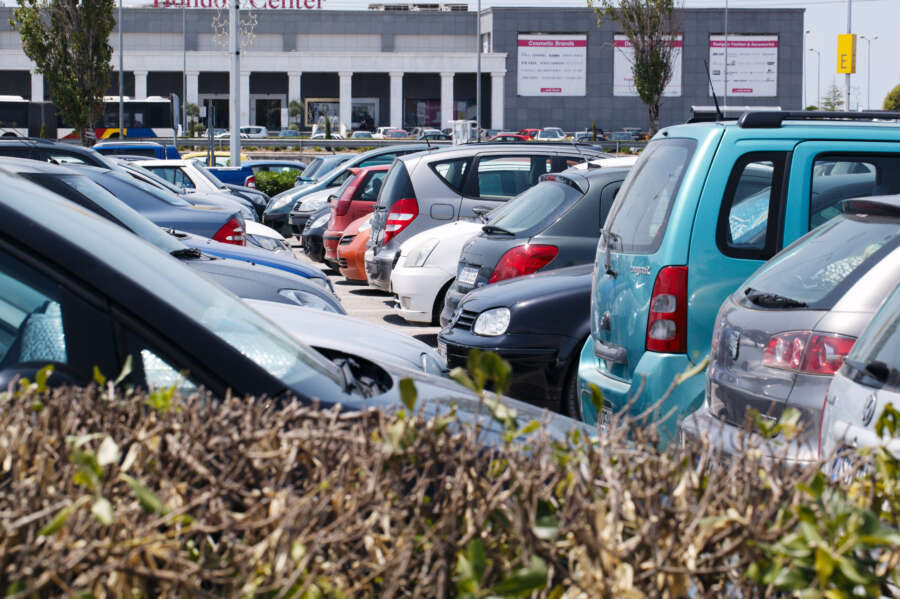 Environmental awareness among consumers is not a driver of electric vehicle sales, new research from Trinity Business School has found.

Despite many having previously examined the relationship between environmental awareness levels and the likelihood of an individual purchasing an electric vehicle, this is one of only a few studies to look at how public awareness of the environmental impact of petrol vehicles impacts overall sales on a macro-level.

According to the research, undertaken by Trinity Business School’s Leonhard Austmann and Samuel Vigne, environmental awareness appears to have limited influence on the sales of electric vehicles, and instead could point to other factors, such as the availability – or lack thereof – of charging points for electric vehicles, or high prices.

The study, which utilised the social media platform, Twitter, to gauge awareness levels by applying a keyword analysis, assessed the impact of environmental awareness on the electric vehicle market across 29 European Union and European Free Trade Association States.

According to the researchers, however, it would be an overstatement to completely rule out environmental awareness as a factor driving electric vehicle sales.

They suggest that a possible explanation for their research findings could be that external influences, which hinder the engagement in a certain behaviour – such as the earlier-mentioned availability of charging points or prices – could actively diminish the positive impact of environmental awareness on consumers’ decisions to purchase electric vehicles.

“Our research indicates that other factors such as price or availability and infrastructure play a more important role than environmentalism in the electric vehicle (EV) market. However, with the anticipated ban of internal combustion cars (ICC), car manufacturers will likely be forced to turn their efforts towards making EV a viable alternative to ICCs on all levels, thereby eliminating the barriers and possibly making environmental awareness a decisive factor in the purchasing decision.”

“With an increase of natural disasters being an omnipresent reminder that we need to take action to mitigate climate change, it may come as a surprise that environmental awareness is currently not a driving factor in the EV market. As long as decisions in this market are not driven by social responsibility to save our planet, we know we have to break down several market barriers, also calling on politicians to put pressure on ICC manufacturers to remove purchasing barriers of EVs.”

The paper, Does environmental awareness fuel the electric vehicle market? A Twitter keyword analysis, was published in the journal, Energy Economics