Home Headlines Motor racing-Porsche’s Formula One plans stall as Red Bull talks collapse
Our website publishes news, press releases, opinion and advertorials on various financial organizations, products and services which are commissioned from various Companies, Organizations, PR agencies, Bloggers etc. These commissioned articles are commercial in nature. This is not to be considered as financial advice and should be considered only for information purposes. It does not reflect the views or opinion of our website and is not to be considered an endorsement or a recommendation. We cannot guarantee the accuracy or applicability of any information provided with respect to your individual or personal circumstances. Please seek Professional advice from a qualified professional before making any financial decisions. We link to various third-party websites, affiliate sales networks, and to our advertising partners websites. When you view or click on certain links available on our articles, our partners may compensate us for displaying the content to you or make a purchase or fill a form. This will not incur any additional charges to you. To make things simpler for you to identity or distinguish advertised or sponsored articles or links, you may consider all articles or links hosted on our site as a commercial article placement. We will not be responsible for any loss you may suffer as a result of any omission or inaccuracy on the website.
Headlines 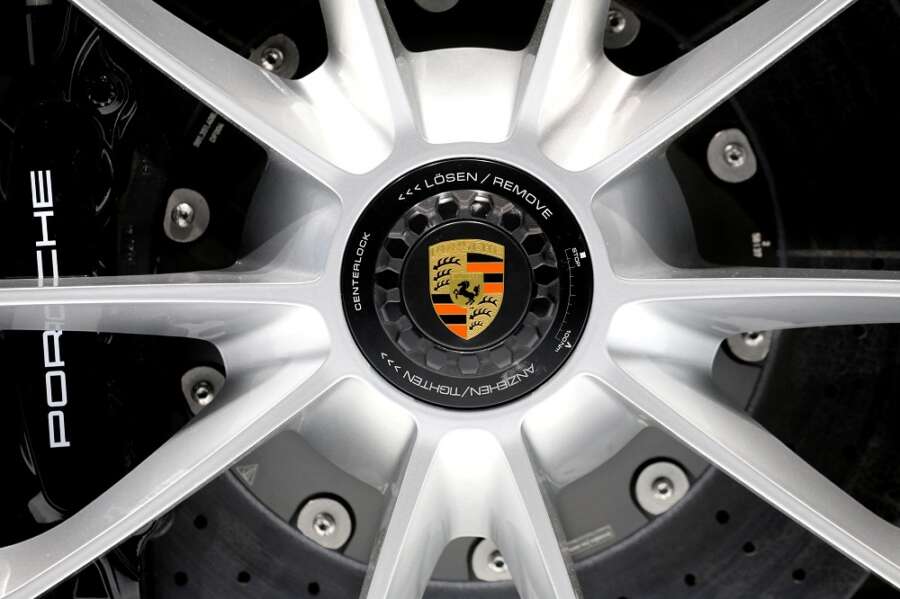 BERLIN (Reuters) – Porsche and Red Bull have ended talks over Porsche joining Formula One, but the German sports car brand remains interested in entering the racing series, it said on Friday.

“The two companies have now jointly come to the conclusion that these talks will no longer be continued,” Porsche AG said in a statement.

Red Bull team boss Christian Horner told motorsport.com at the Italian Grand Prix that it had become clear during talks with Porsche that “there was a strategic non-alignment”.

Volkswagen’s former chief Herbert Diess said in May its Porsche and Audi brands would join Formula One, long dominated by the automaker’s German rival Mercedes-Benz.

Media reports had suggested long-standing talks between Porsche and Red Bull were stalling due to a gap between how much control the Porsche wanted and what Red Bull was prepared to give.

Horner ruled out a Porsche takeover last Friday and said any partnership would have to be on the Formula One team’s terms.

Championship-leading Red Bull have set up their own powertrain company, with more than 300 people working on an engine for 2026.

“The premise (of discussions) was always a partnership on eye-level, which would include the team alongside a motoring partnership. This could not be realised,” Porsche’s statement said.

“With the changes to regulation, the racing series remains an attractive prospect for Porsche which we will continue to monitor,” the statement added.

Audi announced in August it would build an engine in Germany and enter in 2026 with an existing team, likely to be Sauber, and the sport has been waiting for Porsche’s move.

Porsche alternatives in Formula One are limited, with McLaren ruling out a takeover of their team in May after conversations with Audi while Williams have said they must remain independent.

Porsche are also active in the electric Formula E series with their own team and from next season as powertrain provider for Avalanche Andretti.

Michael Andretti, whose father Mario was world champion in 1978, is seeking an entry to Formula One but meeting resistance from within the paddock to expanding the series beyond the current 10 teams.

A possible partnership with Porsche might make a more compelling case.