Home Business New Climate VC launches impact-first investment strategy to fund net zero founders overlooked by traditional VC
Our website publishes news, press releases, opinion and advertorials on various financial organizations, products and services which are commissioned from various Companies, Organizations, PR agencies, Bloggers etc. These commissioned articles are commercial in nature. This is not to be considered as financial advice and should be considered only for information purposes. It does not reflect the views or opinion of our website and is not to be considered an endorsement or a recommendation. We cannot guarantee the accuracy or applicability of any information provided with respect to your individual or personal circumstances. Please seek Professional advice from a qualified professional before making any financial decisions. We link to various third-party websites, affiliate sales networks, and to our advertising partners websites. When you view or click on certain links available on our articles, our partners may compensate us for displaying the content to you or make a purchase or fill a form. This will not incur any additional charges to you. To make things simpler for you to identity or distinguish advertised or sponsored articles or links, you may consider all articles or links hosted on our site as a commercial article placement. We will not be responsible for any loss you may suffer as a result of any omission or inaccuracy on the website.
Business 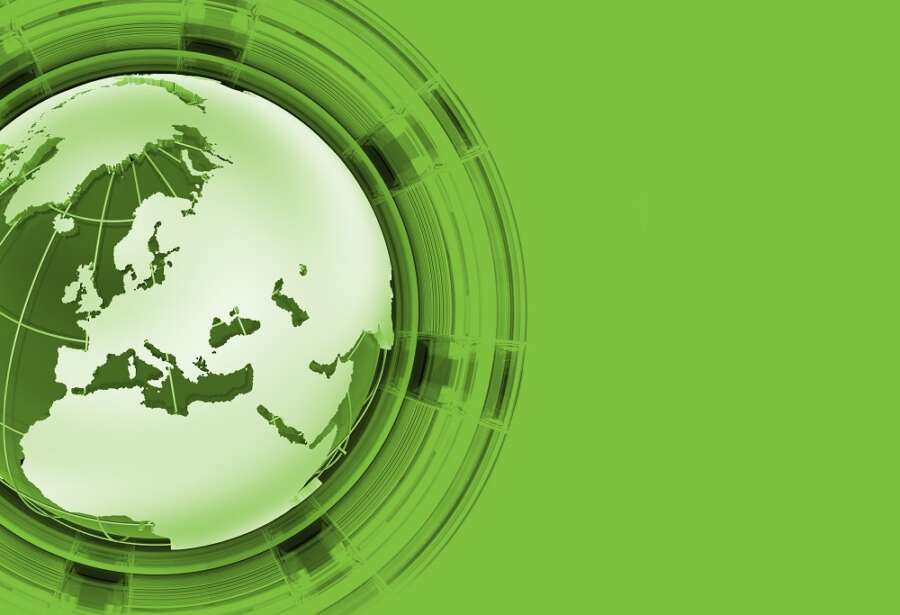 Embargoed until 0900, Thursday 31 March 2022 (London, UK) – Climate change investor, Climate VC, has launched today to exert a gigatonne scale impact on climate change in the next decade and influence a sea change in the way the venture capital sector approaches climate investing.

Investing in start-ups throughout the UK, Climate VC is a specialist climate tech investor focused on finding and backing climate change start-ups that might have been overlooked by other VCs. Climate VC wants to disrupt the traditional VC approach to climate innovation by putting as much emphasis on the climate impact of a venture as the commercial return.

Climate VC is led by Peet Denny*, Simrun Basuita* and Andrea Emanuelli*, a team of AI and advanced technology specialists, operators and founders, with more than two decades’ experience in building start-ups, and making them a success. Climate VC was supported by serial founder and angel investor Doug Scott.

Peet Denny, founding partner of Climate VC, comments: “Our investment strategy is multi-layered but laser focused in its ambition. We’re backing climate change innovators that might have been overlooked by other investors but whose cutting-edge ventures can be deployed effectively in markets with the greatest potential for impacting emissions. Some will reach impact quickly, some will need a more patient timeline, and though we may put impact first but we’re still investors seeking returns. Start-ups that most excite us are those for whom generating revenue means dramatically reducing carbon from being emitted in their sector. Collectively, every participant in the Climate VC must share a common goal: to accelerate innovation with measurable, direct global impact to help save the planet and improve life for every person living on it.”

Raising funds from individual and institutional UK-based LPs, Climate VC will back 100-120 early-stage UK-based climate start-ups over three years. The investors aim to see at least 10 of these investments become full-scale successes, each removing 10 megatonnes of CO2e a year for a decade, cumulatively creating a gigatonne impact on the climate change mission by the mid-2030s.

Ed Gillespie, a member of Climate VC’s Impact Advisory Board and member of Greenpeace’s board of directors comments: “The climate crisis is the greatest threat mankind has ever faced, but also the greatest opportunity to reshape our civilisation. The world is currently emitting around 50 gigatonnes of CO2e annually*. By investing in some of the most inventive and creative ways the human brain can imagine to reduce that figure by 2% through VC investments – either by removing emissions from the atmosphere or preventing them from being emitted in the first place, Climate VC stands to exert a gigatonne scale impact.”

The Climate VC team is supported by an active Impact Advisory Board that reviews prospective investments before they are presented to the investor’s Investment Committee and uses its collective expertise to advise on the likely long-term impact each start-up may have on the environment. The Board includes a Greenpeace board director, a senior Google executive and environmental and climate change advisors to the Ministry of Defense.

Marta Krupinska, a member of Climate VC’s Impact Advisory Board and a Head of Google for Startups, adds: “The impetus among VC investors to transform what used to be lip service into genuine investment-backed action against climate change is greater than ever. What stands Climate VC apart from other seed investors is their attention to creating true, measurable impact on CO2e alongside commercial upside for investors. Climate VC looks beyond the immediate problem of how to make a venture work and focuses on what the impact would be if that venture were viable. That’s a hugely exciting position to start from at a point in the climate crisis where we need more leaps of faith from committed experts. Reducing global CO2e emissions by one gigatonne won’t reverse climate change on its own. But the impact of doing it with a portfolio of fledgling start-ups will be enormous. What it’s doing should incite and excite others to think similarly and move in the same direction.”

Operating a rolling fundraising model, Climate VC expects to double the funds raised every quarter, eventually having raised upwards of £35 million by 2025. All companies are EIS eligible and investors will also be offered strategic opportunities for co-investment.